Yorkshire have cleared a major hurdle in their bid to win back international fixtures after resolving issues surrounding the influence of the Graves Trust.

Former Yorkshire chair Roger Hutton told the Digital, Culture, Media and Sport committee in November that he was unable to sack board members without the permission of the Trust, which is owed a significant amount of money by the club and is linked to the family of ex-England and Yorkshire supremo Colin Graves.

DCMS chair Julian Knight said last week that the ECB’s ban on Headingley hosting England games should not be lifted until the Trust’s powers at the county were curbed. 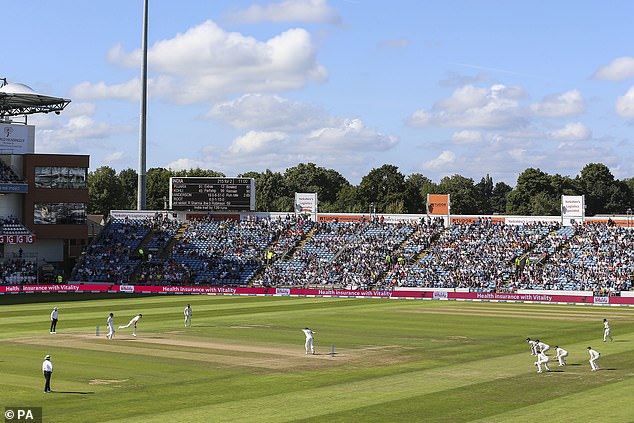 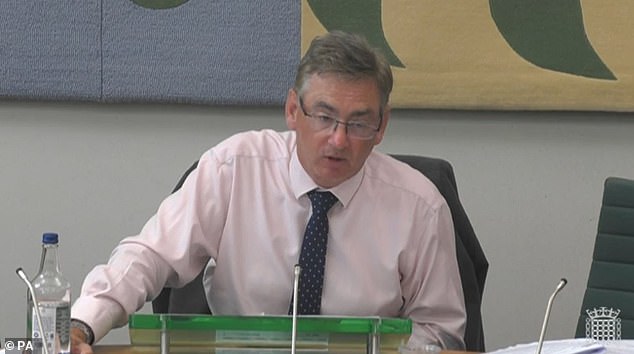 But new Yorkshire chief Lord Patel has now removed the requirement for the Trust’s approval to be obtained before a board member can be appointed or sacked.

‘We are making these changes, in the interests of transparency and in line with good governance, to remove any misunderstanding of the role of the Trust,’ said Lord Patel.

The move should help Yorkshire’s case to stage international games again and comes after they sacked 16 members of staff in the wake of the Azeem Rafiq racism scandal. 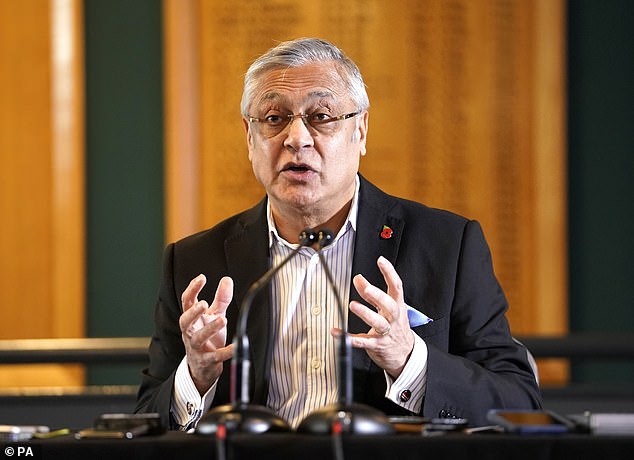 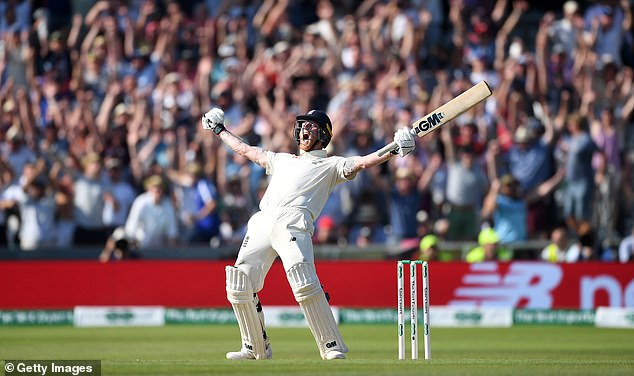