Warne passed away earlier this year at the age of 52

The late, great Shane Warne will be remembered by his former employers Sky Sports throughout next week’s first Test between England and New Zealand at Lord’s.

Warne, who took 708 Test wickets in an illustrious career where he was also instrumental in Australia’s 1999 World Cup win, died aged 52 on March 4 after a suspected heart attack in Koh Samui, Thailand.

He was a popular pundit following the end of his playing career with Sky, which in conjunction with the MCC, will honour Warne by renaming the main commentary box in the JP Morgan Media Centre after him.

Ex-players and commentary colleagues will also pay tribute to the former leg-spinner while a two-part documentary entitled ‘Bowled Shane’ telling the story of the 2005 and 2006/07 Ashes will be screened.

Sky Sports director of cricket Bryan Henderson said: “On the pitch, he was simply the greatest, while off it, he was a wonderful and loyal friend. 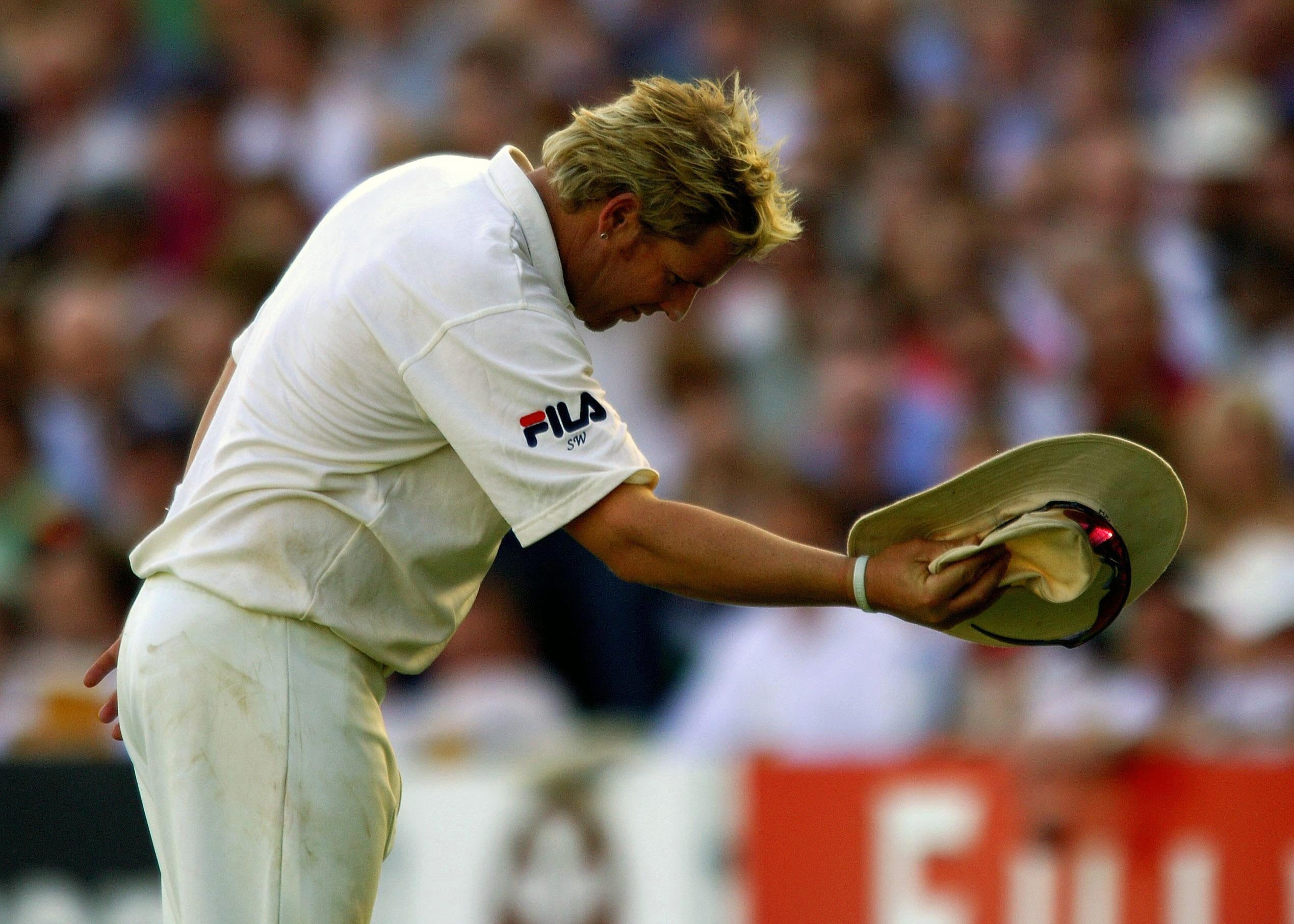 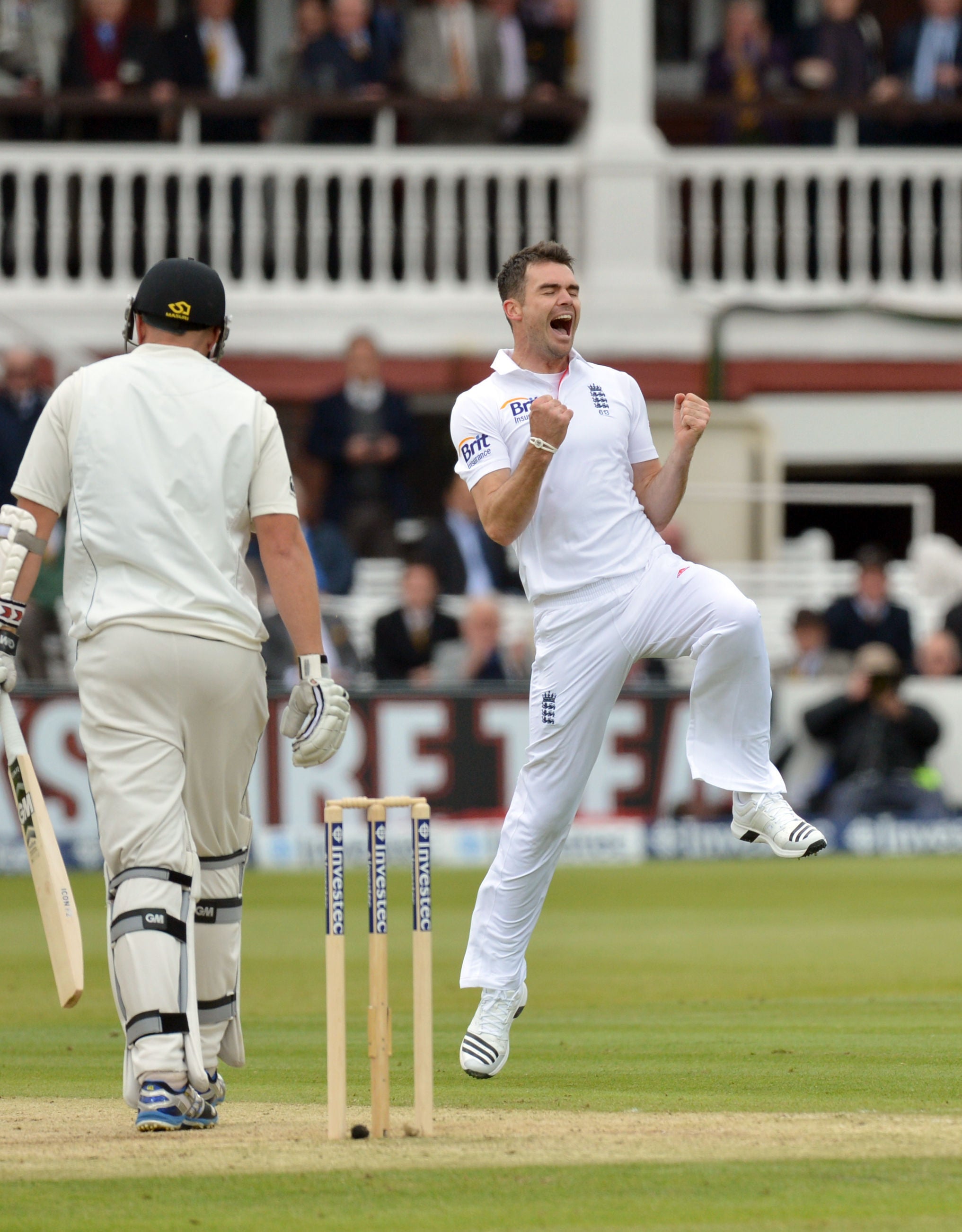 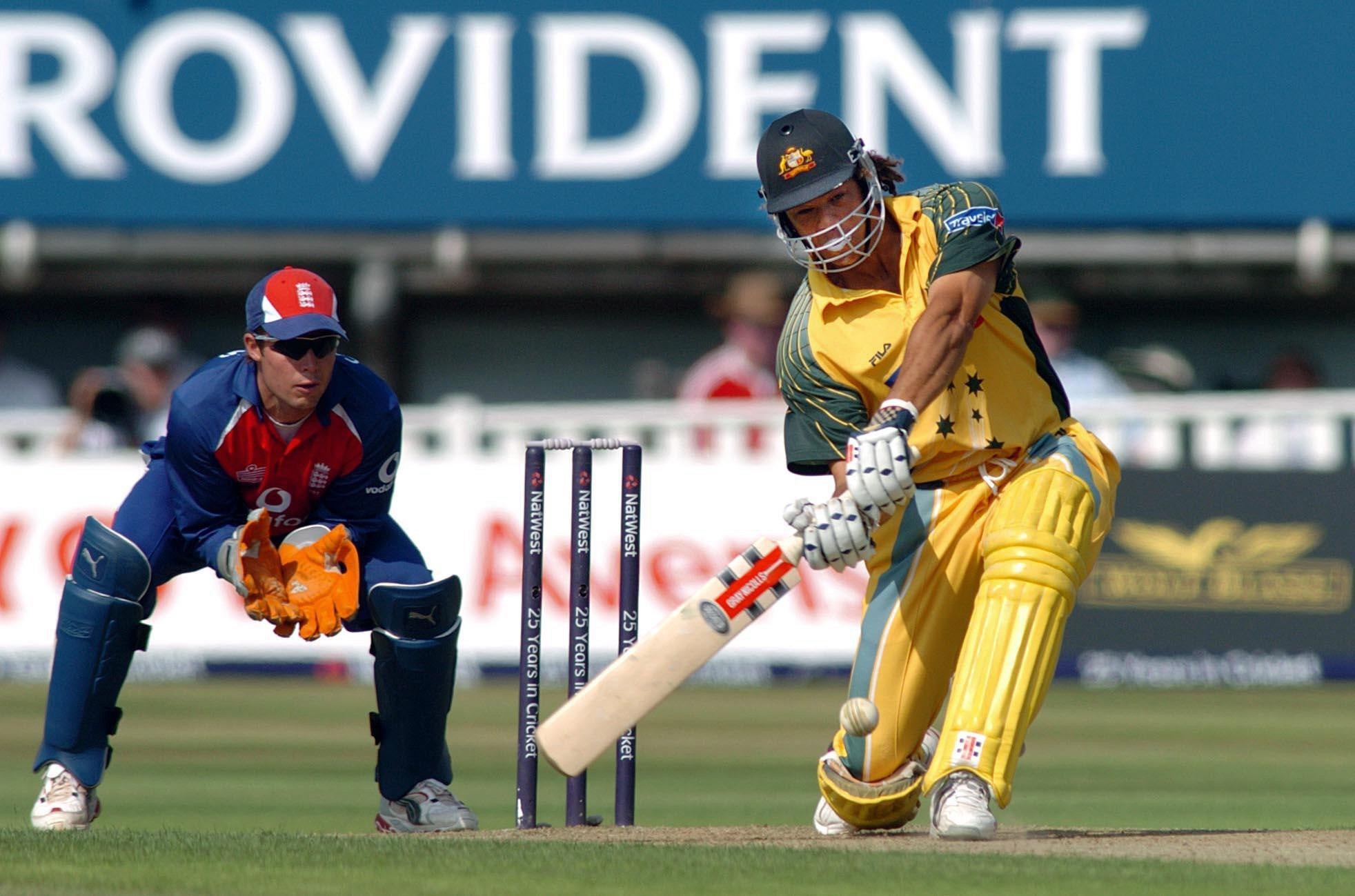 “No words can capture his contribution to the game, but his magic on the field as well as in the commentary box and in life itself will never be forgotten.

“We hope our tributes to him during this Test will remind those who witnessed him in action of his greatness as well as hopefully introduce young cricket fans to a cricketing legend.”

Guy Lavender, MCC chief executive and secretary, added: “Shane Warne was a man who entertained us on the field and was passionate about improving the sport off it.

“We are hugely supportive of Sky’s commemoration of Shane which I am sure will be a fitting tribute to a true legend of the game.”