Australian Boomers centre Andrew Bogut has until Wednesday to provide a statement to FIBA about his tirade against the governing body at the World Cup in China.

The veteran NBA and NBL star was infuriated in the final term of Australia's double-overtime loss to Spain in the semi-finals.

It's unknown if he will face a hearing on Wednesday or later in the week.

After being called for a contentious foul in the final term against Spain Bogut raised his arms and rubbed his fingers together, a gesture known to suggest money was required or changing hands.

Post game he walked through the media area and screamed out:

"We all know where FIBA’s headquarters is," Bogut said.

"Google where headquarters of f—— FIBA is… f—— disgrace."

Basketball Australia released a brief statement on Tuesday after enquiries about Bogut's case.

"Basketball Australia advise that Andrew Bogut has received notification of disciplinary proceedings from FIBA concerning an incident that occurred at the World Cup on September 13," the statement read.

"He has been advised that he has until 8:00pm (AEST) on the 25th of September to provide his statement."

FIBA attempt to keep their hearings confidential and would not comment beyond confirming "proceedings are in progress" when The Age asked on Monday about the details of what charges Bogut will face and what the penalties could be.

The Switzerland-based governing body usually makes its suspensions only cover international play, so it's unlikely that Bogut will miss any games for his NBL club the Sydney Kings.

But should he be suspended for any Boomers games, it's unclear if such a ban can be served during lead-up games or be for games at the Tokyo Olympics which is the major international tournament. 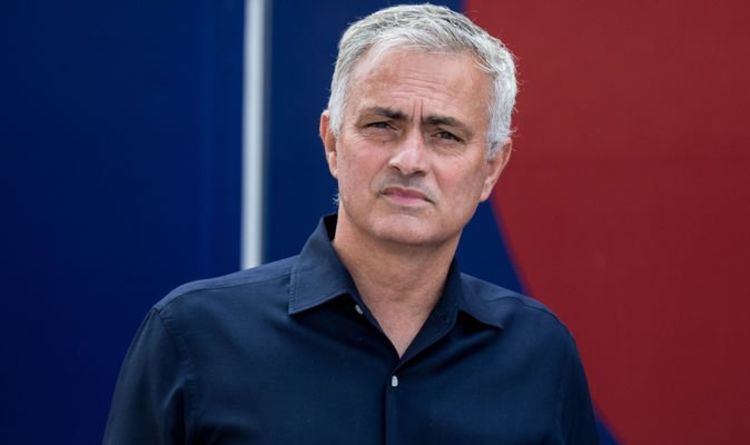