Just a week after Giddey declared for the 2021 NBA draft, Henry said the spotlight has been “turned up”, with more scouts expected Down Under.

It follows the Golden State Warriors and the Toronto Raptors, who have both spent time in Australia in the past month-and-a-half monitoring the country’s top basketball talent.

“Golden State have been in the country for a couple of months scouting (Justinian) Jessup down in Illawarra, so they have seen Josh play and they’ve come to practice,” Henry said.

“I know Toronto has been in the country and they may have been here (at the Brisbane game) two nights ago, but they are here, so I expect them around.

“I’ve also heard a couple more teams who are looking to do the same thing.

“The spotlight has been turned up for the last month and a half, where behind the scenes it (the NBA interest) has really lifted.

“But the number of scouts that are calling on a week are up.” 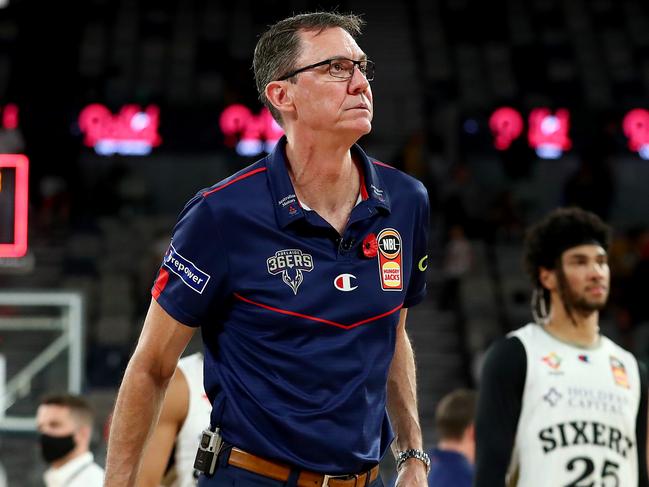 Henry himself played for such NBA teams as the Boston Celtics and the Milwaukee Bucks. (Photo by Kelly Defina/Getty Images)Source:Getty Images

Henry believes the presence of NBA teams at NBL games is not only having a positive impact on projected first-round pick Giddey, but the entire Adelaide team.

“There is probably a little bit of that,” he said about all his players benefiting from the presence of NBA scouts at games with strong performances.

“There are more eyes being scouted on Josh, not only on television, but live now.

“I think our group is pretty good at coming out and competing, so they are aware of everything.”

Henry has been blown away with Giddey’s ability to handle the increased attention on his game from the global basketball community.

The Melbourne-born guard became the first Australian in NBL history to notch back-to-back triple doubles while leading Adelaide to a big 101-79 win over Brisbane on Saturday.

Henry couldn’t be more impressed with Giddey’s class and composure, on and off the court.

“You see the confidence level grow every day,” he said.

“The ease in which he is understanding how he can be successful on the floor, the reading of the game and where we might have a physical advantage that we can take advantage of.

“He is happy, he is healthy, and he knows there is a large spotlight on him, and he is handling it really well.

The 36ers need to win their remaining nine regular season games to qualify for the finals, starting with a home clash against Cairns on Tuesday night.

“They (the Taipans) are coming in after a week of rest, so we have to be prepared for that,” he said. 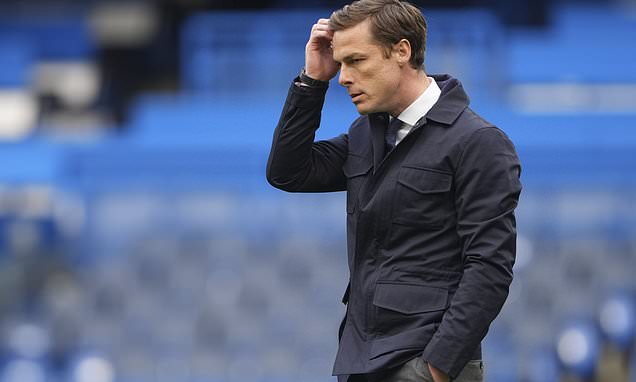