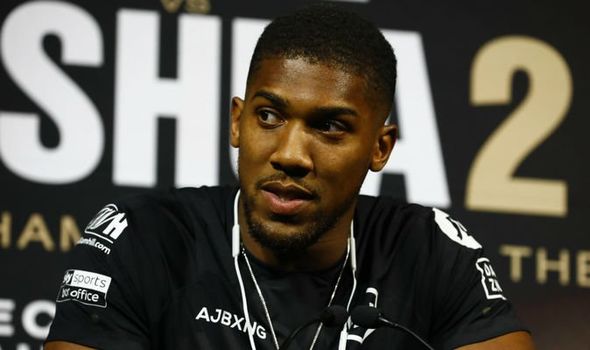 Anthony Joshua has expressed his immense pride with the Black Lives Matter movement following the global protests over the death of George Floyd.

Floyd, who was being arrested on suspicion of using counterfeit money, died after a white police officer pressed his knee on his neck for almost nine minutes when he was face down on the floor in handcuffs.

The asphyxiation and compression on the back of Floyd, who repeatedly said “I can’t breathe” and cried for his mother, sent the 46-year-old into full cardiac arrest. 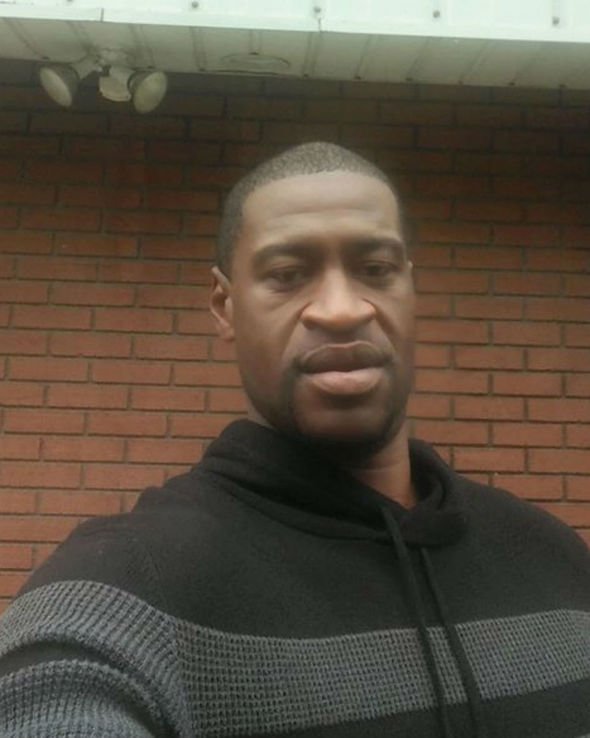 I’m so proud of the BLM movement. The peaceful protests!

The remaining three officers on the scene, one of who attempted to prevent onlookers from intervening, have been charged with aiding and abetting second-degree murder.

The death of Floyd, which was caught on video, sparked mass peaceful protests throughout the United States and across the globe.

Riots and looting have also been the consequences of Floyd’s death, the latest in a long of list African Americans being killed while in police custody.

Floyd’s death has reverberated throughout the world, with millions declaring solidarity with those protesting against systemic racism and police brutality.

Sporting figures across the world have voiced their disgust at the death of Floyd, with many taking part in various social media protests.

Joshua was part of that group, taking part in the #blackouttuesday movement that swept Twitter and Instagram.

In his post, the unified heavyweight champion paid tribute to civil rights activists who have lost their lives, black people who have suffered racial injustice and the Black Lives Matters movement.

“Rest in peace to our ancestors who fought & died for our freedom,” Joshua wrote on Instagram. 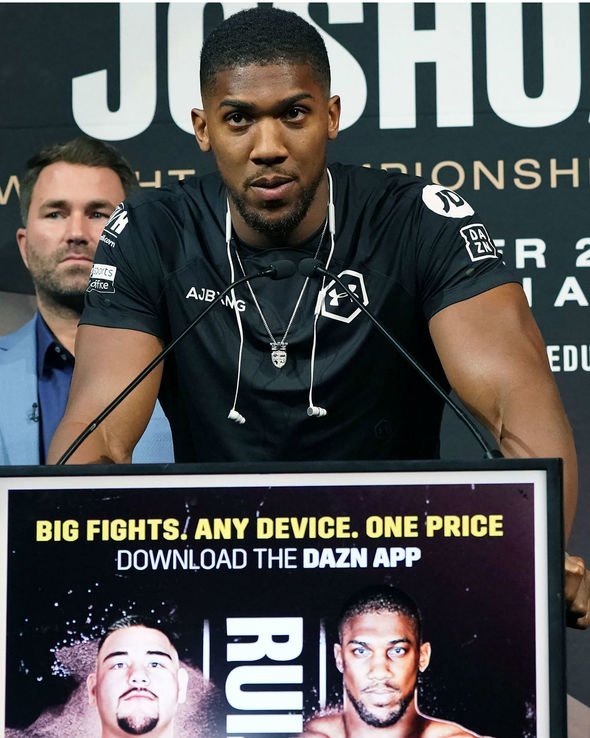 “Rest in peace to all the Afro-Caribbean descendants that have been murdered, sent to jail, denied jobs, racial[ly] profiled, lynched, shot & suffocated!

“All because of the colour of our skin.

“When the lights are turned back on tomorrow, what would you like to see?

“I’m so proud of the BLM movement. The peaceful protests! Are you?”