Anthony Joshua vs Tyson Fury has boxing fans salivating as the two British heavyweights could finally take on one another in the ring. However, the Gypsy King is obliged to fight Deontay Wilder for a third time as the Bronze Bomber had a rematch clause in the contract for the second match between the two.

Joshua vs Fury is in jeopardy after the latest comments made by Wilder’s manager, Shelly Finkel.

AJ retained his IBF, WBO, and IBO heavyweight titles after beating Kubrat Pulev in December and a fight against Fury was immediately touted.

After defeating Wilder, the Gypsy King became the first British boxer to hold the WBC belt since Lennox Lewis.

A unification fight between the two best British heavyweights has had fans salivating in anticipation. 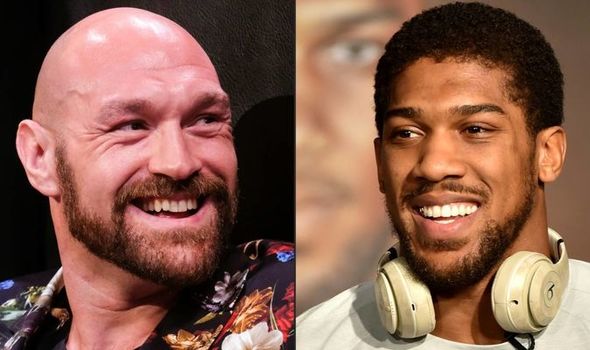 But Wilder could throw a spanner in the works by demanding a rematch, which would be a third fight between him and Fury, and he is entitled to do so.

The Bronze Bomber immediately triggered the clause, which was included as part of the deal for the match, following his loss to the 32-year-old in February, 2020.

However, coronavirus threw all plans out of the window and made any potential fight impossible for a span of time.

But Wilder still has every intention of taking Fury on once again, as confirmed by his manager Finkel.

He told World Boxing News: “The mediation between Deontay Wilder and Tyson Fury has not yet ended.”

When a fight would take place remains to be seen but heavyweight boxer Kevin Johnson has told fans that it will happen with the match contractually obliged to go ahead.

“It will be Fury vs Wilder, 100 per cent,” Johnson said. “If people know the logistics, contracts and promotional side, Fury can’t fight anybody until he fights Wilder.

“That’s a legitimate contract. Fury can try and try and try, but his team is smart and they’re not going to risk a massive lawsuit, or him getting stripped of all the titles. 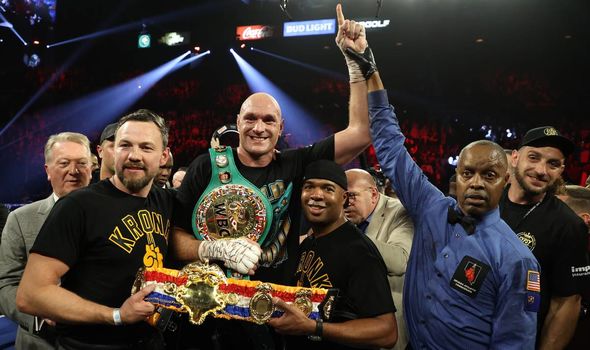 “So it will be Fury vs Wilder 3, that’s black and white, we can’t change that.”

If a trilogy fight does go ahead, it will mean Joshua may have to look elsewhere for his next bout.

Oleksandr Usyk is the mandatory challenger for the WBO title and the Ukrainian could well be AJ’s next opponent.