‘The fight’s OFF!’: Billy Joe Saunders’ dad insists his son’s eagerly-anticipated Canelo Alvarez bout will not go ahead this weekend with the Brit unhappy about the size of the ring being used in Dallas – demanding it be increased from 18ft to 24ft

Billy Joe Saunders’ father Tommy has said that the biggest fight of his son’s life is now off as Canelo Alvarez and his team have refused to agree to a larger ring here on Saturday night.

Saunders, whose main hope of defeating the world’s best boxer in their world middleweight title unification fight is to maximise his elusiveness, is demanding a ring much bigger than the 18 feet which is standard in Texas.

As the row raged on before a scheduled head-to-head at the Dallas Cowboys Stadium his father Tom said as of now the fight’s off.’ 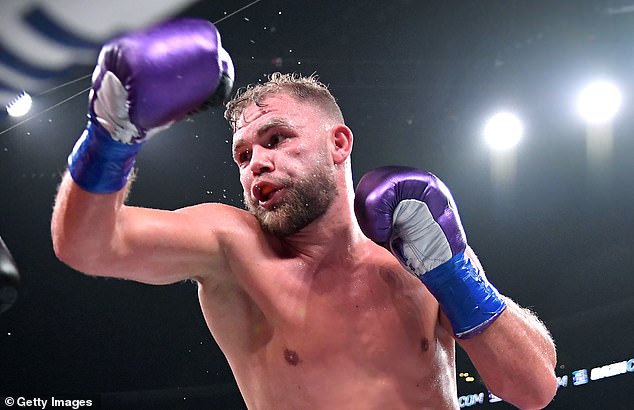 Saunders himself was refusing to attend the face off with Canelo ‘until the ring issue is agreed.’

He is demanding a 24 foot ring, which would be bigger than any he has fought in before.

And Saunders’ dad told iFL TV: “I can’t say them coming face to face because the issue with the ring has still not been sorted.

“There is nothing in the contract about the ring size, it’s all about negotiations and negotiations have broken down big time. 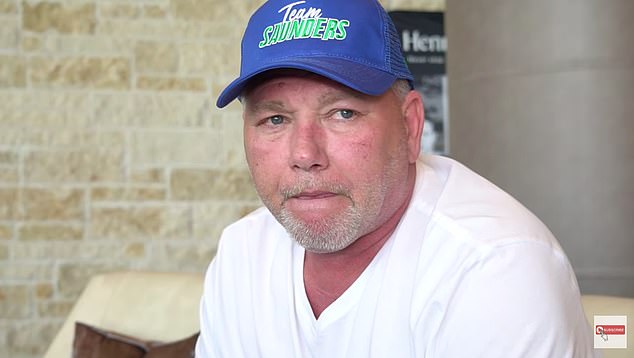 “We wanted a 24-foot ring but we’ve come down to a 22-foot inside ring. Basically they are trying to take BJ’s legs away. We’re up against everything here and at the end of the day I’m not going to let my son box in a 20-foot ring against the supposed pound-for-pound king of boxing.

“We’re up against everything here and we’ve spoken to them this morning. They’ve said it’s either a 20-foot ring or book your flights home.

“Unfortunately people, we apologise to all the fans, I can’t let my son box in a 20-foot ring against Canelo on Cinco de Mayo weekend.

“We’ve given into a lot of stuff but this we can’t given in to. The fight will not be fair… the fight’s off.” 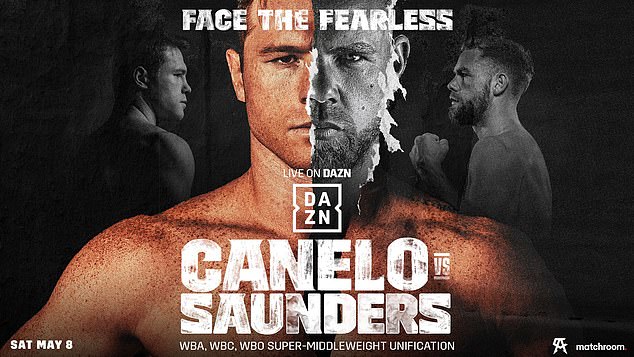