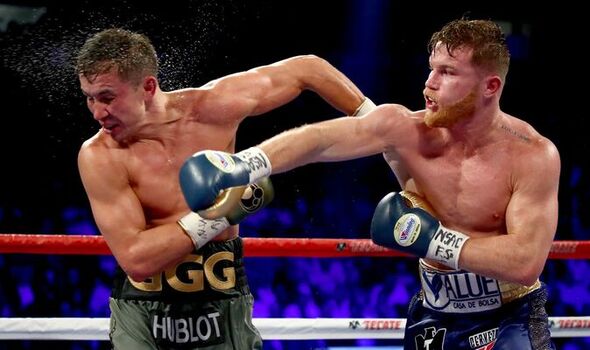 Canelo Alvarez’s trilogy fight with Gennady Golovkin has been announced to take place in Las Vegas later this year. The date for the fight had already been set for September 17 for the undisputed super-middleweight title.

Both previous bouts between the pair went the distance, with the first ending in a controversial tie. But Canelo won the second fight via majority decision a year later in 2018 with Covid and other fights delaying the trilogy.

But it was confirmed last month that an agreement had been made for the fight to take place on September 17. The venue had not been confirmed, but Matchroom boss Hearn has now confirmed the fight will take place at the T-Mobile Arena in Las Vegas.

Canelo has had eight fights since beating Golovkin back in 2018 and is coming off a surprise defeat to Dmitry Bivol. Golovkin meanwhile has won all four fights he’s had since his first career loss to the Mexican four years ago. 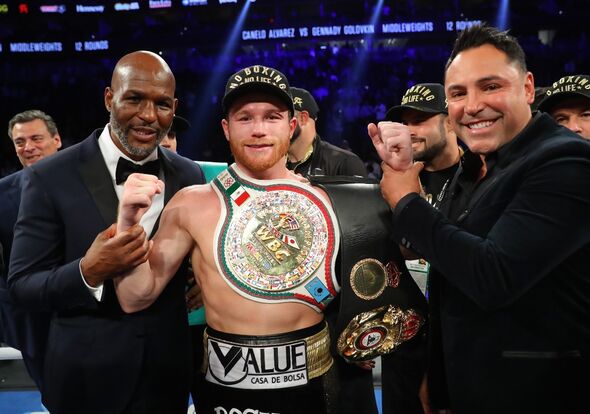 The Kazakhstani boxer unified his IBF and WBA middleweight titles against Ryota Murata back in April this year in Japan. The trilogy fight between Golovkin and Canelo comes after Hearn previously stated a rematch between the 31-year-old and Bivol would be the “biggest fight in boxing right now”

“I think Canelo against Dmitry Bivol (in a rematch) is probably the biggest fight in boxing right now,” Hearn said in May. “But it’s going to be down to Canelo, and obviously we’ll speak to Dmitry and (manager) Vadim (Kornilov), but I can’t see (Canelo) not wanting to accept the challenge,” he said.

“I said in the build-up, it’s like Canelo wants to handicap himself and fight these big, great champions to test himself, and tonight it was maybe a bridge too far against a great light heavyweight world champion. But knowing Saul, I would think he would only want one fight, which is the rematch with Dmitry Bivol.”