Claressa Shields has vowed to become a multi-sport great as she prepares for her MMA debut with Professional Fighters League.

The ‘Greatest Woman of All-Time’ became the first boxer to become undisputed in two divisions in the four-belt era, and has won boxing gold medals at consecutive Olympics.

But she is planning a mixed martial arts fight under the PFL banner in June, and told Sky Sports: “I am mixing the disciplines to see what makes me comfortable in becoming a great fighter in MMA.

“It’s all the same mind-set.

“Regrets? I’ve never regretted anything in my life. I’ve been making decisions for my life since I was 12 years old.

“I am a natural super-athlete and I learn things very quick. I’ve never had a day in training where the coach says: ‘You did terribly’.

“If I don’t understand something, I have no problem asking.

“I thought that wrestling would the hardest thing but it’s all been a joy. It all makes sense to me.

“It’s still a fight, I just have to stand a little bit differently. It’s about your mind being able to switch from standing to being on the ground, from hands to elbows. I am a fast thinker.” 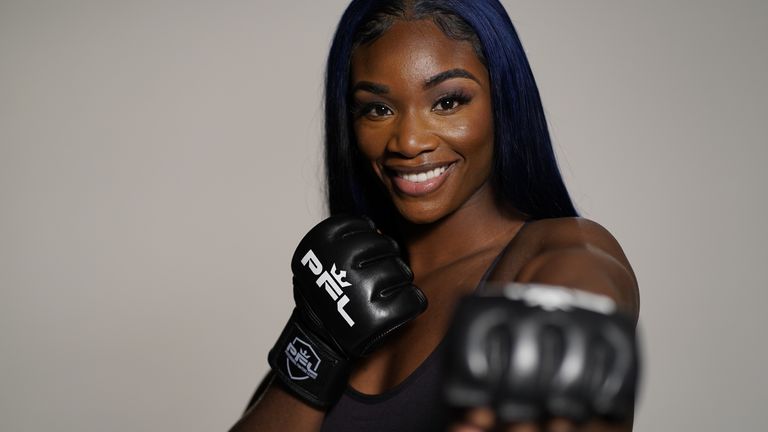 Shields has vowed not to rely on her boxing skills: “We are working on stopping the takedown. But I should be great at everything. Afraid to be taken down? They should be afraid of me taking them down. I won’t be a defensive fighter. That’s my attitude.”

She has been training in Albuquerque with elite UFC talents Jon Jones and Holly Holm.

Shields said about Jones: “He leads our one-on-ones and has shown me so many things. He is an advocate. For three or four hours we drill, drill, drill.

“He is a natural. Training with him gives you a new outlook on him. He is so technical.”

Holm was a 38-fight pro boxer until turning to MMA. Shields said: “She laughed at her first MMA fight – she kicked a girl to the ground but just stood there, looking at her. She told me to keep a note of that mentally, don’t wait for the ref to give them a count!

“She wants me to be successful. She shows me the right fights to watch.” 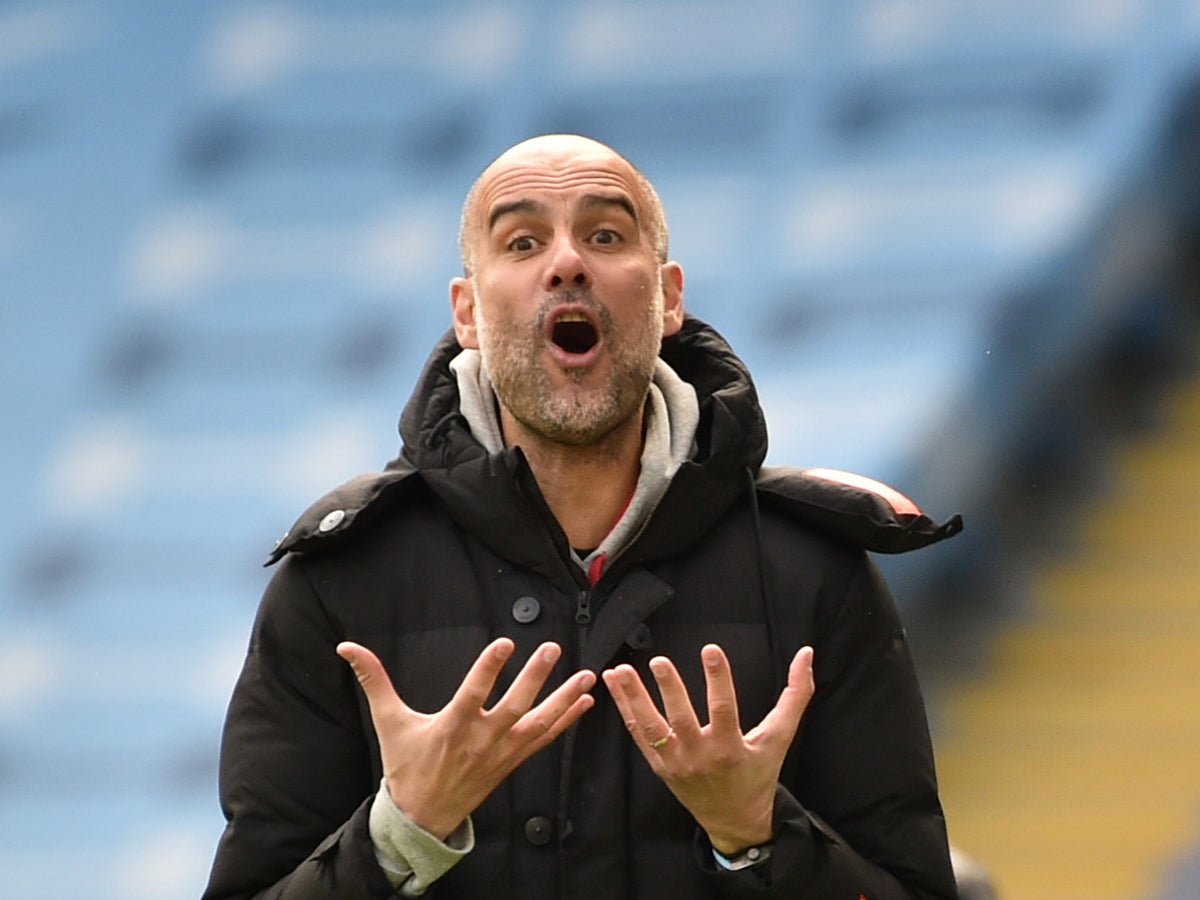 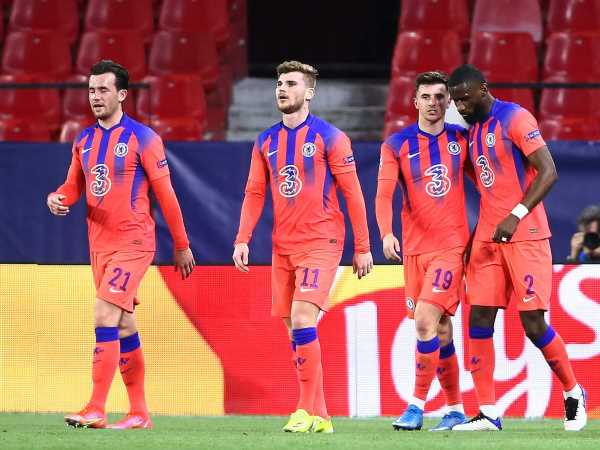 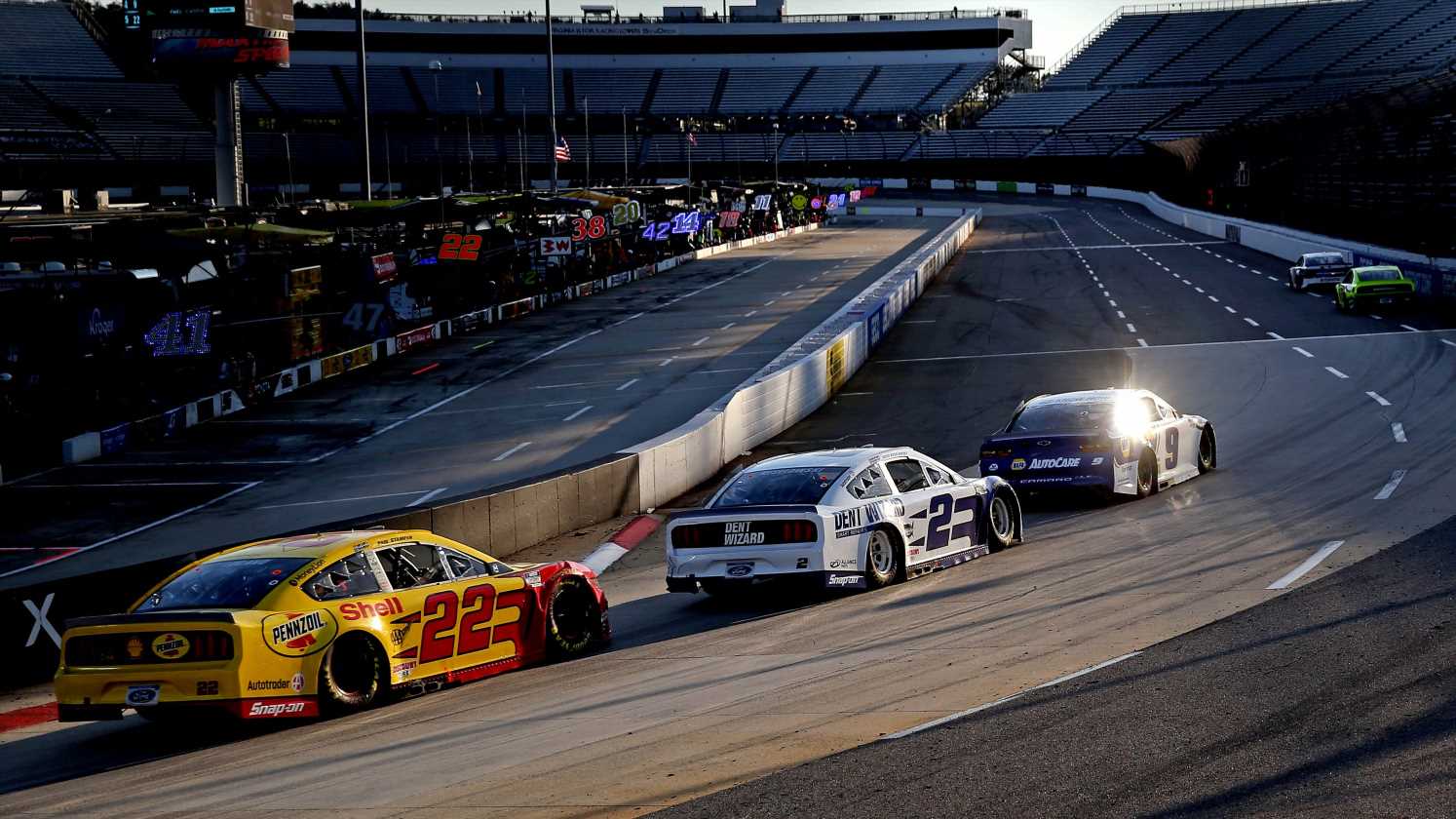