Dillian Whyte says Andy Ruiz Jr has taken a ‘garbage fight’ against Chris Arreola and questioned whether the Mexican is truly ‘motivated’ to become a world champion again.

The Californian posed for photos with current WBC champion Fury last weekend, just two weeks ahead of his comeback fight against Arreola in Carson.

Ruiz Jr appears to have shed significant weight since his last fight, the rematch defeat to Anthony Joshua in December 2019, but Whyte insists he knows the real intentions of his rival contender.

“Make him look like, ‘Oh yeah, he’s this and he’s that,’ but on paper it’s not. If you run it on paper, it’s not, because Chris Arreola is shot. Chris Arreola has been shot for a few years.

“If he was fighting Chris Arreola a few years ago, people would be like, ‘No, that’s a garbage fight.’ Now it’s the same, if not worse. 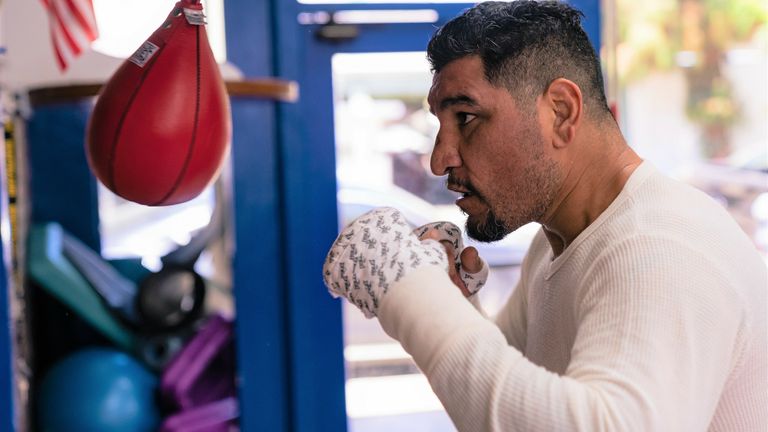 “He was a decent fighter in his heyday but he’s been retired for two years since losing to Adam Kownacki.

“It’s a good strategic move from his team, him coming back and he’ll bash Arreola. ‘Andy Ruiz, yeah he’s back, and he’s motivated, and he looked so good.’

Ruiz Jr weighed in at 20st 3lbs, three stone more than Joshua, as he blamed a lifestyle of ‘partying’ for his points defeat in Saudi Arabia. 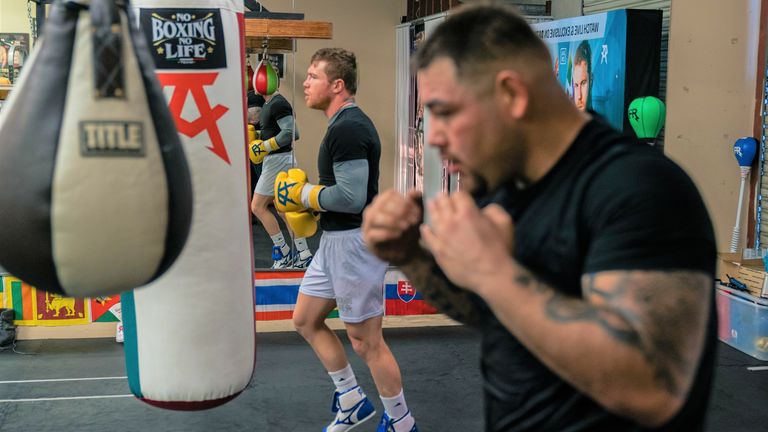 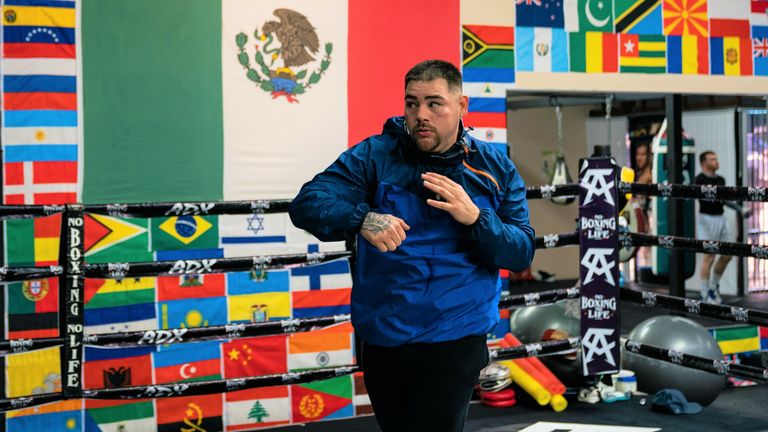 But Whyte raised doubts about whether the 31-year-old is genuinely committed to reviving his career.

‘A big test’: Fogarty knows what Blues must do to upset Bulldogs