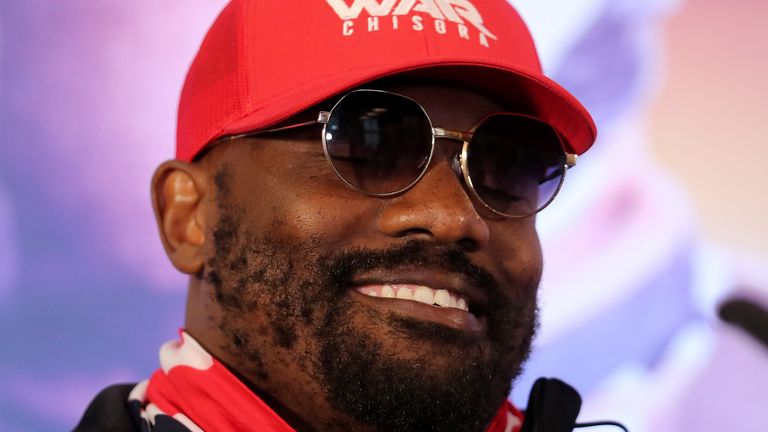 Chisora shared two memorable battles with Whyte but has revealed he will travel to Russia to aid the downfall of his former opponent.

“I’ve already said to Povetkin that, if he needs me, I’ll come and help him. I’ll fly to Russia,” Chisora told The Boxing Show on Sky Sports.

⛽YOU GASSED OUT JOHNNY!😂@DillianWhyte got his own back on @SkyJohnnyNelson for teasing him about his weight 😮💨 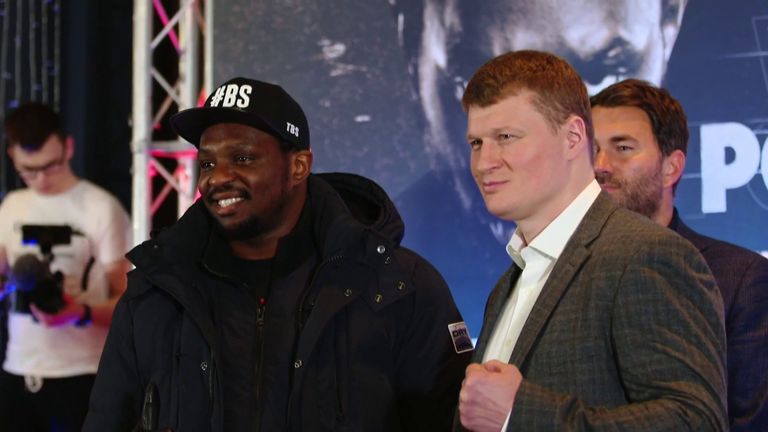 “He said that he’d get me a private jet to come. Povetkin is my boy.”

Asked what he expects Whyte’s reaction to be, Chisora said: “I don’t care.

“The Russian has already spoken to me and said: ‘When it’s time I’ll send a plane to pick you up and you can help me train’.

Whyte hit back: “It’s Derek being Derek. He’s good at talking his way into an ass-whooping. The first time he said it was close. The second time I cleaned his clock. The knockout I gave him was one of the worst you will see in boxing.

“I ain’t got no beef with Derek. I’m cool with the guy but clearly he has a vendetta.

“Derek is a stepping stone and I’ve stepped over him twice already. If he wants to be brutally knocked out again I’ll take some easy money! If he beats Oleksandr Usyk and there’s a belt on the line, I’d gladly take the belt off of him.”

Chisora was on the wrong end of a split decision in a brutal back-and-forth fight with Whyte in December 2016, after a fiery build-up where he threw a table at their press conference.

Whyte knocked Chisora out in a rematch two years later but the British heavyweights could meet again. 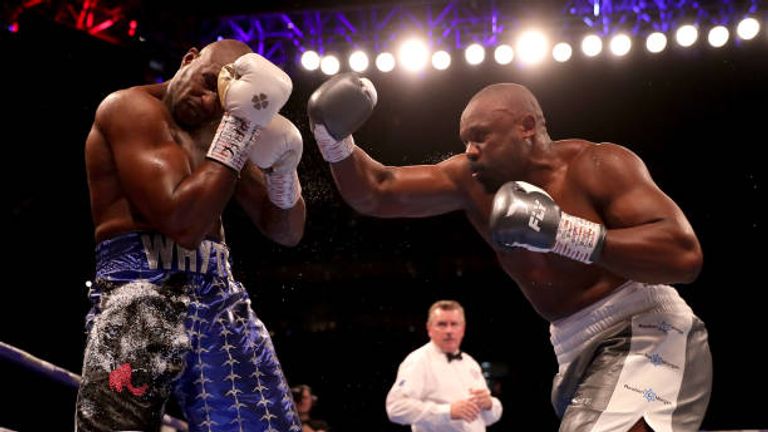 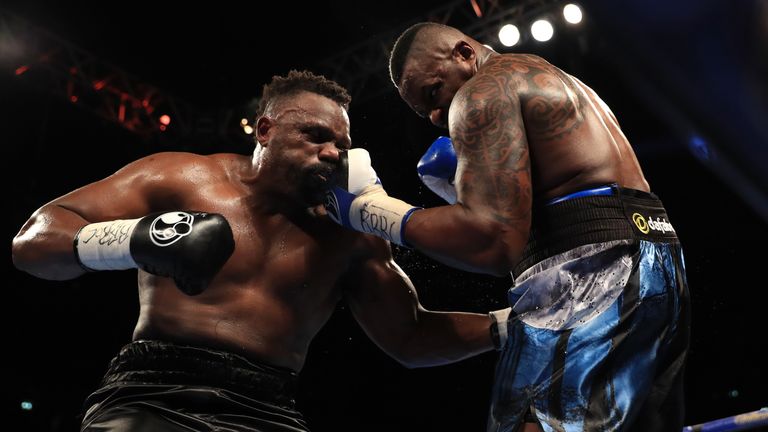 “It is going to happen,” Chisora said. “The United Kingdom would want to watch that again.

“I’m open to any fight. As long as I can lace up the gloves I’m ready to rock ‘n’ roll anytime.”

Whyte is set to face Povetkin at a behind-closed-doors venue in the UK this summer.

“We have to come back with a bang. Whyte vs Povetkin, along with Katie Taylor vs Amanda Serrano, is a fight that I believe we will see at the end of July or early-August”,” promoter Eddie Hearn previously told The Boxing Show.

Chisora is scheduled to face Oleksandr Usyk next with overseas locations being considered.