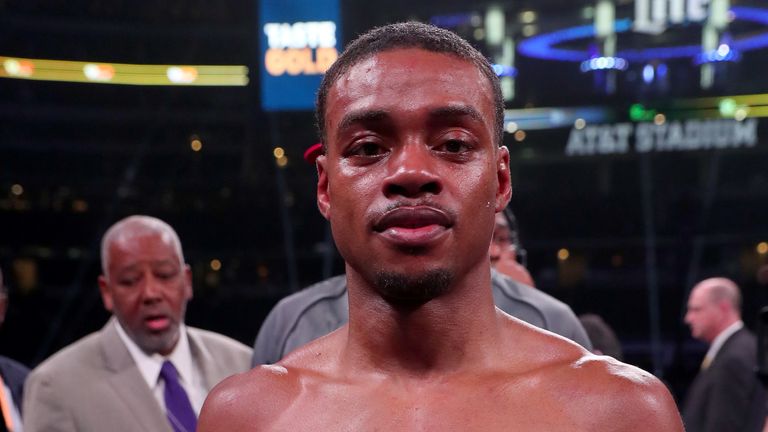 Errol Spence Jr and Shawn Porter will meet in a welterweight unification bout in Los Angeles on September 28.

Spence and Porter announced the date and location of their showdown on Saturday. 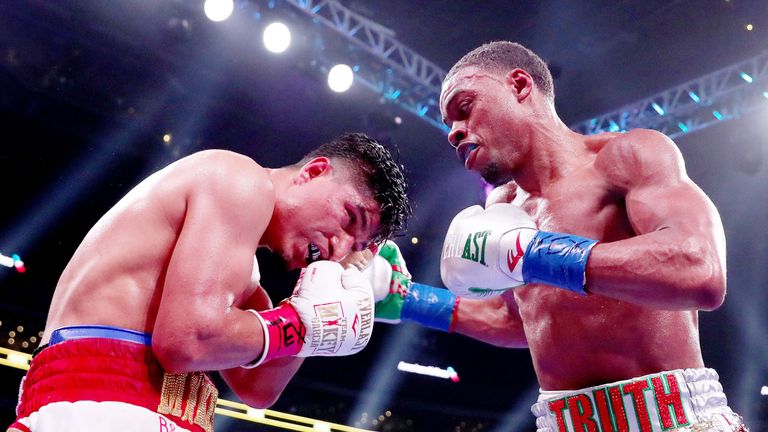 They agreed to a title unification bout in April, but recently chose Staples Center as the venue for the contest.

Spence is an emerging pound-for-pound superstar, who has held his belt since May 2017. He trounced the undersized Mikey Garcia in his last bout in March. 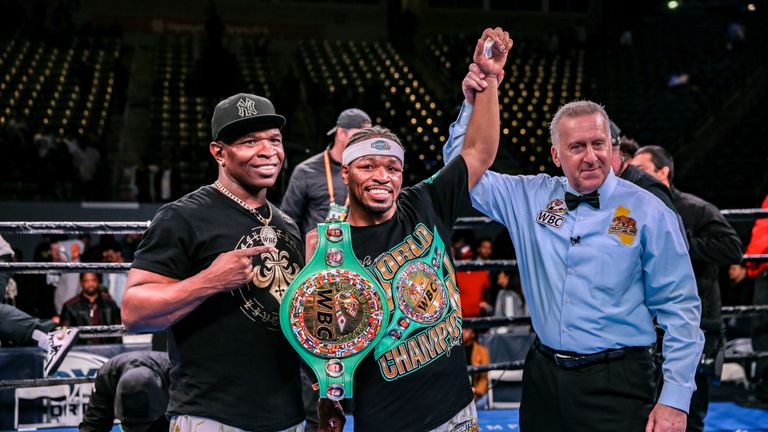 Porter will attempt his second defence of the belt he won by beating Danny Garcia last year.