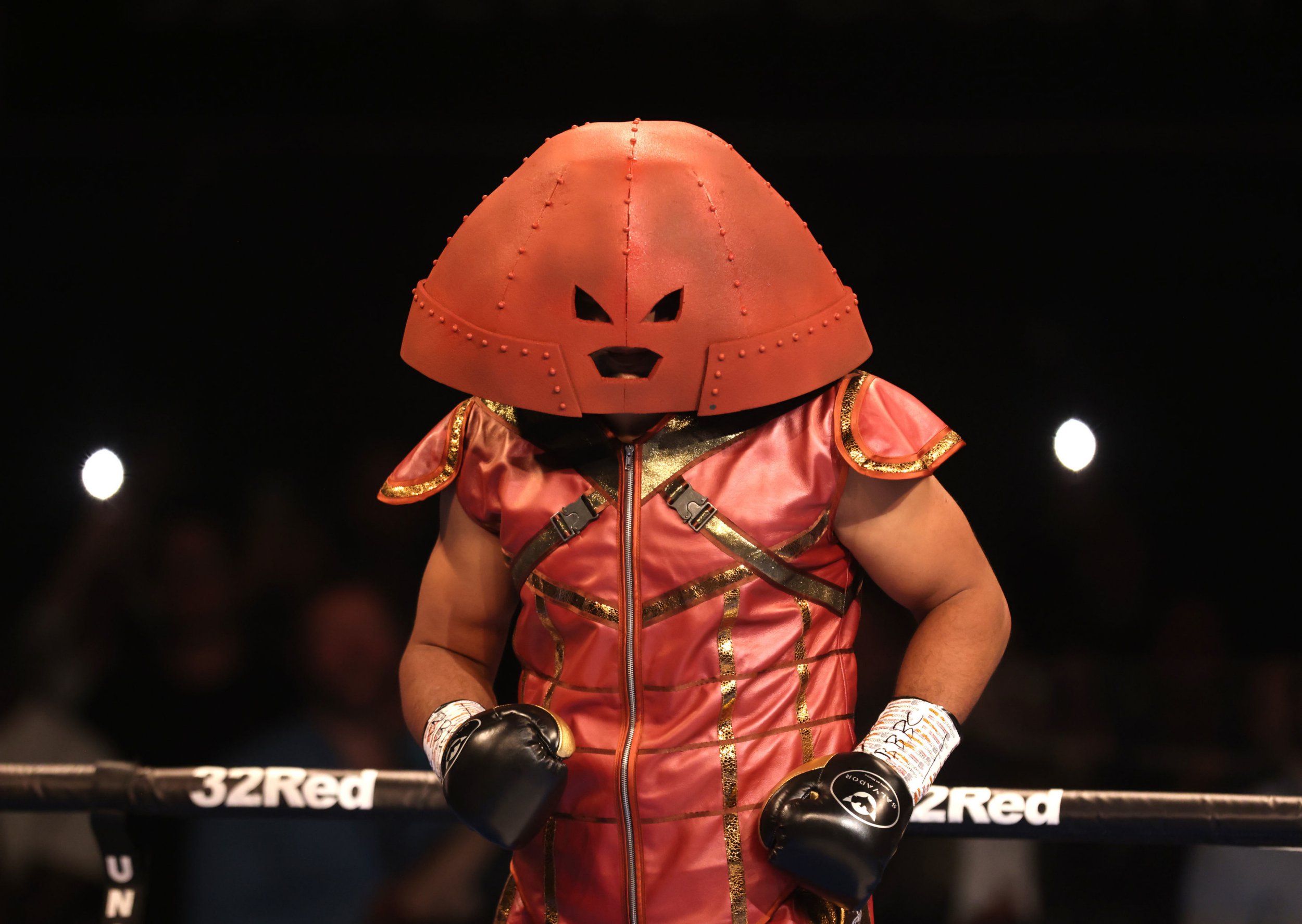 Joe Joyce wants Anthony Joshua or Oleksandr Usyk next, but Frank Warren does not see that as a likely next fight for the Juggernaut despite his sixth round stoppage of Carlos Takam.

The referee stepped in to end the fight at Wembley Arena on Saturday night in the sixth, a stoppage which Takam protested but seemed fair as he took a barrage of punishment without throwing anything back.

As Joyce moves to 13-0 he becomes the mandatory challenger for the WBO world heavyweight title, which is one of the belts when Joshua and Usyk meet in September.

That would seemingly put him in a good position, but promoter Warren envisages Tyson Fury and Joshua meeting after that fight and has suggested Joyce fights in October against someone else.

‘I think what will happen, provided AJ wins and Tyson Fury wins [against Deontay Wilder] I think they’ll fight first, but the winner will have to fight him.

‘We’ll see what happens, or if the title gets vacated then he’ll fight for that.

‘He’s only had 13 fights as a pro and he’s in the position he’s in, which is brilliant. He’ll be out again some time in October if that’s what he wants, that’s what he’ll have.’

Joyce was clear that he doesn’t want anymore learning fights and wants to be thrown in at the deepest end possible, for a world title.

‘What I want is AJ or Usyk,’ he said of his next bout.

‘I don’t need anymore tests. I’ve strategically moved up, started at the deep end and carried on that steep trajectory. I’m ready now.’

While it was a good result for Joyce, it was far from a perfect performance, with Takam landing heavy punches in the opening rounds.

Asked if he was hurt, Joyce said: ‘Mildly. I’m pretty tough as they come, I weathered the storm and fired right back.

‘He’s a tough African lion so all credit to him. It was a good fight, he hit me with some good shots.’

Joyce also showed off an eye-catching outfit for his entrance, dressed as Juggernaut, a character from X-Men who he shares a nickname with.