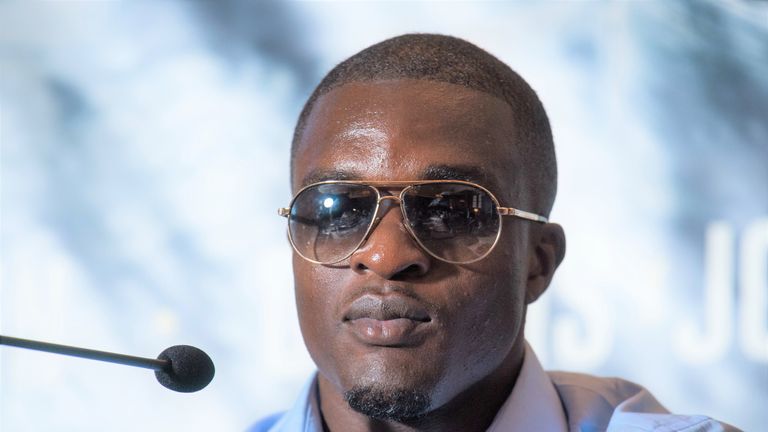 Ohara Davies sensed “fear in the eyes” of Tyrone McKenna at York Hall on Friday night and has promised to clinically make his rival pay for confronting him backstage.

Davies and Belfast’s McKenna are both entered into the competition’s second instalment, the 140lbs edition on November 22, live on Sky Sports, giving them the first opportunity to settle their bad-blooded rivalry.