Tyson Fury faces Otto Wallin in Las Vegas on Saturday night and has wasted no time warming himself to Mexican fans.

Fury and Wallin step into the ring with Mexican Independence Day celebrations set to be in full swing this weekend.

Boxing on the weekend of Mexican Independence has become a big tradition in boxing – and it’s something that Fury seems to be loving.

The Gypsy King had an open workout at the MGM Grand hotel in Vegas on Tuesday and came out donning a Mexican wrestling mask.

Latin music blasted out across the arena with Fury then wearing a headband in the colours of the Mexican flag.

And Fury is determined to entertain those that make the trip to Sin City.

“I was here only eight weeks ago, now the Gypsy King has returned to his hometown,” he said.

“I’m going to put on an exhibition. We’re going to stand toe to toe and smash each other to pieces. 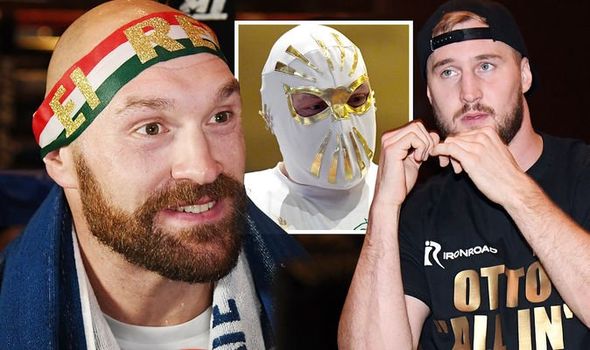 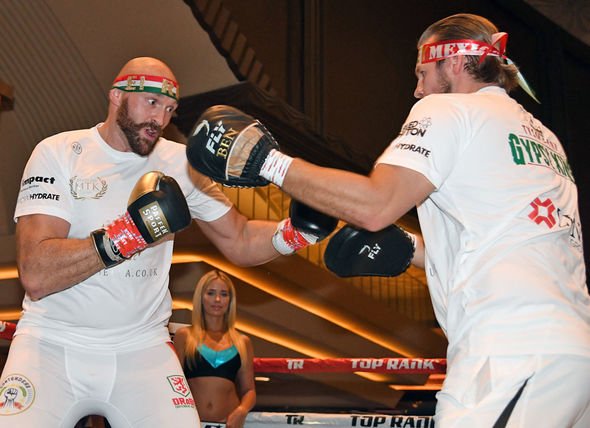 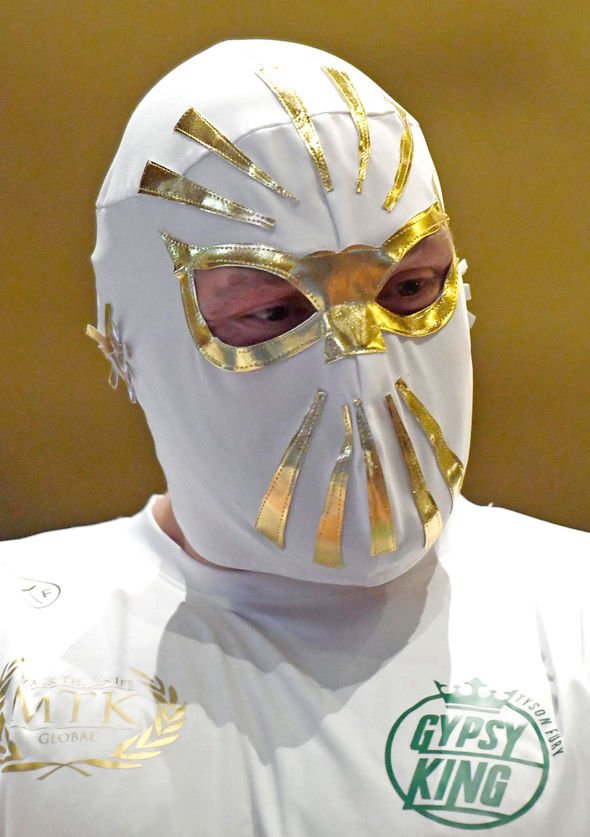 “I wore a traditional Mexican mask because it’s Mexican Independence Day Weekend and the Gypsy King is here in Las Vegas to put on a show for all the Mexican fans. Viva Mexico!

“I can defeat all the heavyweights with one hand. As you saw today, lightning speed, lightning reflexes for a giant.

“I’m a natural freak of nature. I defy every law of gravity. It shouldn’t be possible for a man of my size or my weight to move like that.” 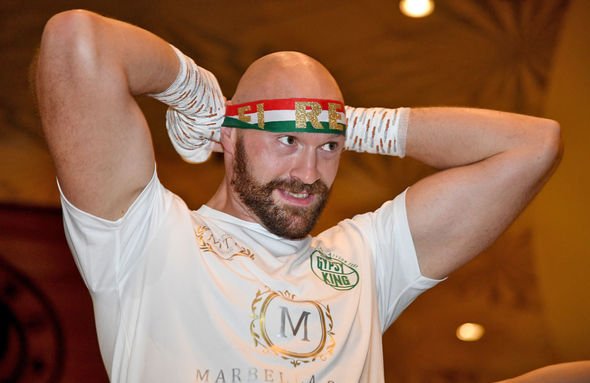 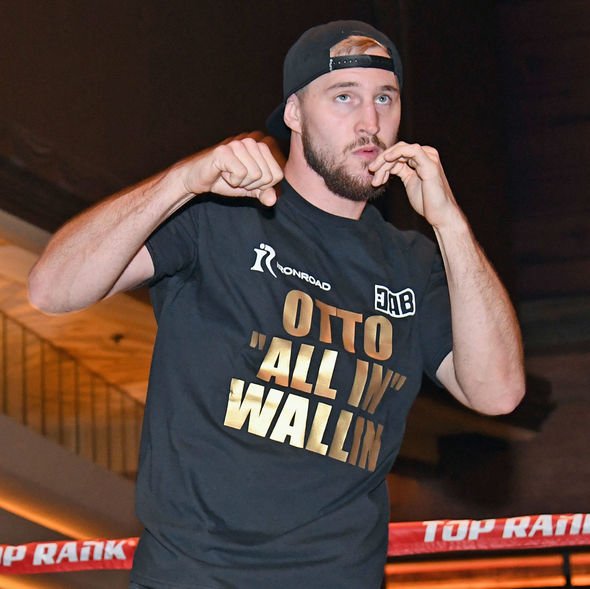 Fury takes on unbeaten Swede Wallin as he continues his hunt for a rematch with Deontay Wilder.

The Brit fought Wilder last December with the bout ending in a highly-controversial draw.

Many are expecting the clash with Wallin to be simple for Fury after he dismantled German Tom Schwartz inside two rounds in June.

Though former world champion Fury is not underestimating what it will take to see off Wallin. 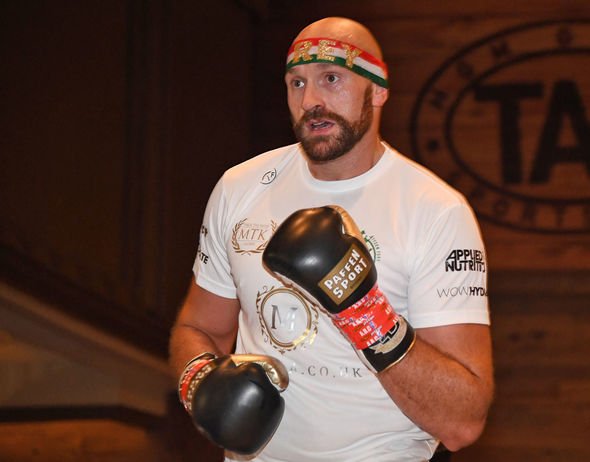 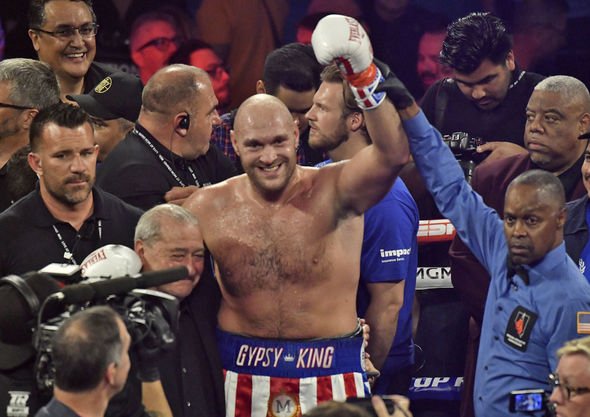 Fury added: ”I am pleased to be back in Las Vegas. I loved my time there in my last fight and am going to put on a show again.

“Otto Wallin is a world-ranked fighter and is tall, something we want with the Deontay Wilder rematch around the corner.

“He is also a southpaw, which will bring its own obstacles, but I will be fully focused to get this job done because the rematch needs to happen.”