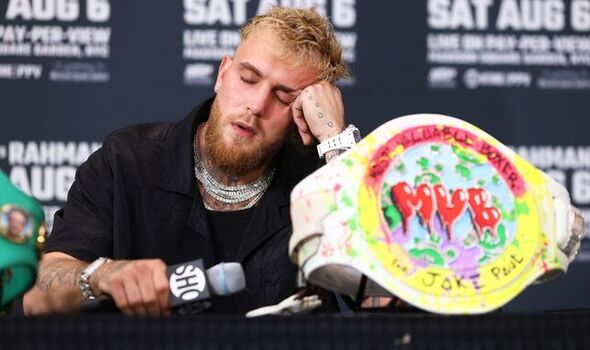 Hasim Rahman Jr has admitted that he tampered with his scales in order to convince Jake Paul that he could make weight for their fight. The pair’s August 6 clash was recently cancelled due to weight-making issues.

Paul and Rahman Jr had agreed to meet at the 200lb cruiserweight limit with Rahman Jr unable to weigh more than 216lb during a second weigh-in on the morning of the fight. On Friday, Rahman Jr submitted a weight check to the New York State Athletic Commission that revealed he was 215lb, prompting the regulatory body to declare that they would not sanction the fight below 205lb.

Paul accepted the fight at the new weight, however, Rahman Jr’s team claimed that they would only compete if they were allowed a further 10lb leeway (215lb). As a result, the event was cancelled. In a statement published by Paul’s promoter Most Valuable Promotions, it was reported that Rahman Jr had weighed in at 216lb on July 7 and that he had only lost 1lb since accepting the fight 24 days prior.

A video was also leaked by Paul’s trainer BJ Flores that showed this was the case. However, Rahman Jr is now claiming that he used a screwdriver to tamper with the scales in order to fool Paul into thinking he was closer to the agreed weight.

“I want everyone to go watch that video that Jake [Paul] and BJ [Flores] is tweeting,” Rahman Jr said during a recent Twitter Spaces chat.

“My coach was standing right next to the scale with a screwdriver. Like I said, you all can read between the lines. Do whatever you got to do to put it together. That’s the reality of what it is.” 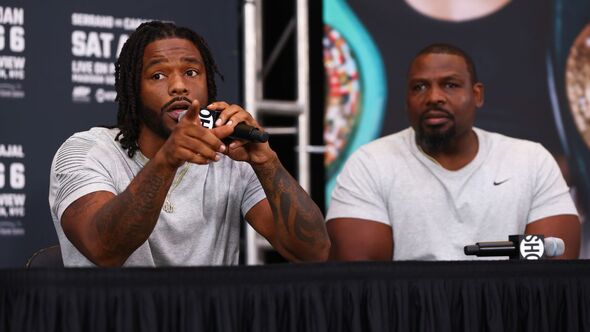 Rahman Jr’s father and former world heavyweight champion, Hasim Rahman Sr recently came out to defend his son for missing weight in a TMZ interview, saying:  “I understand people saying that [he’s unprofessional] but my message to any real boxing fan that says that is that I know countless world champions who agree to fight their fight and lost their title on the day of the weigh-in because they couldn’t make weight.