Anthony Joshua has been told how he can get the better of Tyson Fury by Deontay Wilder’s trainer Malik Scott. AJ accepted an offer from Fury to finally meet in the ring for the Battle of Britain, which is set to take place on December 3.

The news comes just weeks after Joshua lost a second-straight fight to Oleksandr Usyk, coming unstuck via split decision following their bout in Saudi Arabia. Despite this, Scott believes this is the perfect time for AJ to get in the ring with the Gypsy King, due to the latter’s current ‘vulnerability’.

He told Fair Betting Sites: “Very tough fight and when I say tough, I mean very tough to decide who I think will win. And most people will say, well, how is it tough? Fury’s been on fire. He’s been smoking everybody. 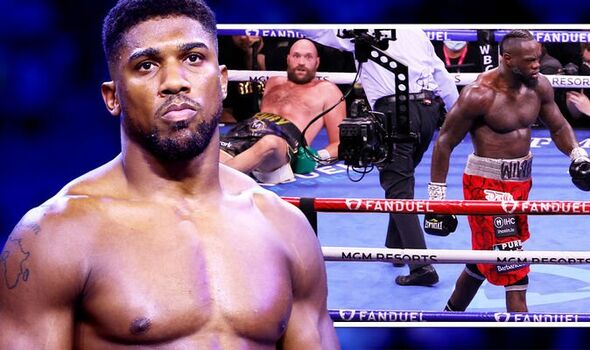 “He said it himself, he’s very vulnerable. He’s very vulnerable as a fighter. But that’s what makes him exciting as well.” Scott was in the corner with Wilder when the Bronze Bomber lost out to Fury in the third fight of their trilogy last October.

Having watched the Gypsy King fight up close and personal, the trainer has revealed how he thinks Joshua can get the upper hand come fight night in Cardiff.  Scott added: “I really can’t say [who wins]. I can’t say because if you go off of the last fight, stylistically, Fury and Usyk have a different style. I can tell you who I would give the momentum to. You have to give the momentum to Tyson Fury. It’s only right. 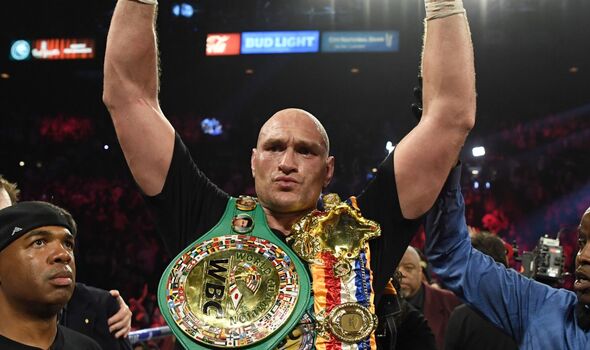 “Now if AJ is intelligent enough and is willing to be physical enough, he could throw a monkey wrench in that, if he’s willing to attack Tyson Fury’s flaws; foundational flaws, hand positioning floors, vulnerable flaws – where he takes his opponent for granted – then AJ could cause some trouble. Tyson Fury is a very intelligent-arrogant fighter. He pours his arrogance on guys, a lot of times he beats guys mentally.

“If you don’t fall for that and you stick with your game plan and you’re willing to run through him the right way, not just from an emotional standpoint, but the right way. Then I believe you could give him trouble. The right way to handle him is attacking his mistakes.”