The Irish fighter, who edged out Amanda Serrano in a thriller on points in the first women’s contest to headline Madison Square Garden in April, will put her WBC, WBA, IBF and WBO titles on the line.

She has never before fought professionally on home soil but there was speculation of a bout at Croke Park this year against Puerto Rico’s Serrano or mixed martial arts stars Holly Holm and Cris Cyborg. 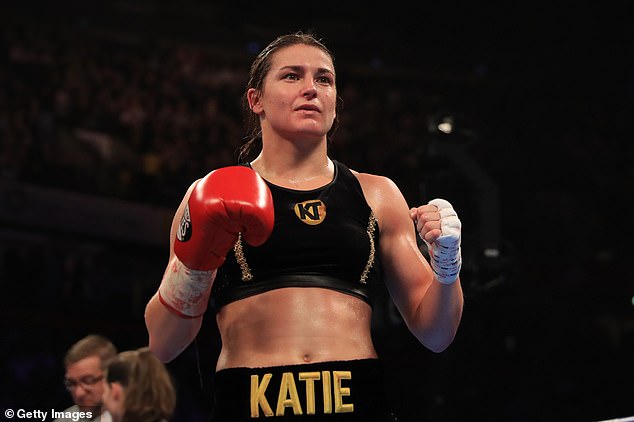 However, Taylor (21-0, 6KOs) will instead return to the venue where she made her debut in the paid ranks in November 2016 to take on an opponent who has not fought outside her native Argentina.

‘It’s hard to believe it’s been almost six years since I made my pro debut there so it’s great to go back now and headline,’ said Taylor.

‘It’s been an amazing journey so far but there are still lots of great fights out there for me and I’m excited about what’s still to come.’ 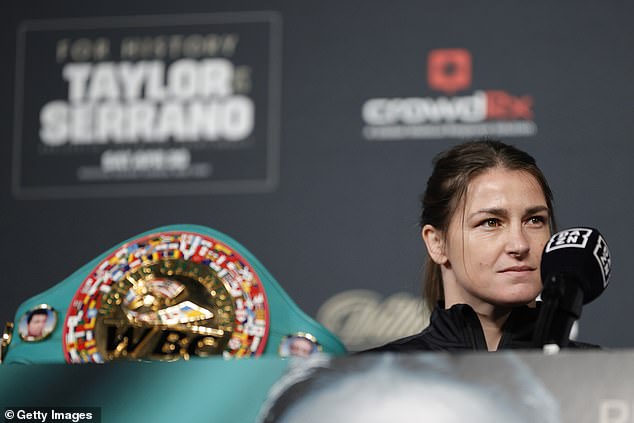 Carabajal, who is promoted by former two-weight world champion Marcos Maidana, has won all 19 fights since turning professional.

‘I was very happy when I received the offer to challenge Katie,’ said Carabajal, who at 32 is four years younger than Taylor.

‘The hard work has paid off. I’m not thinking for a second about giving Katie a win. All the belts will come back to Argentina with me.’