Logan Paul is set to fight boxing legend Floyd Mayweather on June 6 in an exhibition bout and the YouTuber has already outlined plans for further fights. Paul is 0-1 as a professional, having lost his debut bout to fellow YouTuber KSI by split decision in 2019.

Speaking at a media workout ahead of his fight against Mayweather, Paul named four people he wants to step in the ring with next – including his own brother Jake who is 3-0 as a boxer.

He is also targeting bouts with UFC stars Conor McGregor and the Diaz brothers.

“I love Conor McGregor, love him,” he said. “I’d love to fight him too one day, one legend at a time.

JUST IN: Logan Paul says Floyd Mayweather is ‘in over his head’ ahead of bout 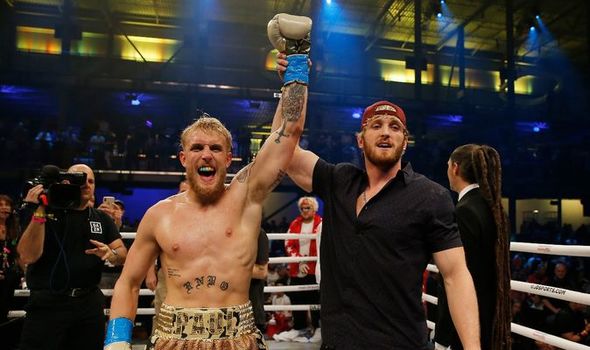 “I’d love to fight the Diaz brothers [with Jake], they’re on the list too!”

Paul also said he was “excited” to face Mayweather, adding: “This whole thing is surreal. Everything about it.

“I told my manager and we kind of had an inside joke that until I get in the ring with him, I didn’t think this fight was happening.

“But I think it’s safe to say that I can believe it now. 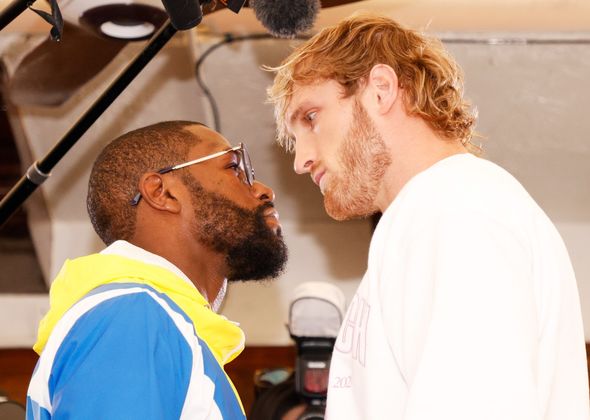 “I think it’s happening. It’s fight week. I can’t imagine Floyd would back out now, but who knows? Old man fakes an injury. Gets scared of the big kid. I’m excited.

“I have no complaints. This is the best shape I’ve ever been in.

“And I need to be because it’s an eight-round fight. It’s the longest fight I’ve ever fought. So I have to be ready.” 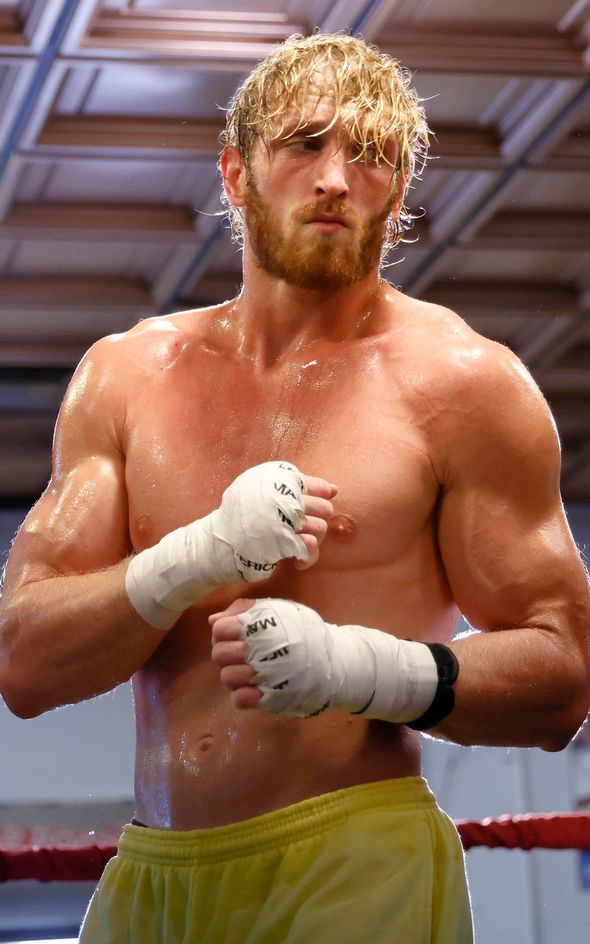 When asked how he will be different to the other fighters Mayweather has beaten during his career, Paul replied: “I’m just not them.

“This whole thing is going to be fun for me, I’m going to play with Floyd; dog him and hit him hard. I’m going to break him down physically, mentally, everything.

“I don’t like comparing myself to other guys. As great as they might be, I’m not them.”