Manny Pacquiao has taken a swipe at Floyd Mayweather by suggesting that his next opponent Errol Spence Jr is a “better” fighter.

Pacquiao returns to the ring in a WBC and IBF welterweight title fight against Spence Jr in Las Vegas on August 21.

Mayweather, who defeated Pacquiao on points in their 2015 super fight, has revealed how he intends to pass on advice to fellow American Spence Jr.

“Definitely, he’s [Mayweather] a guy that reaches out sometimes and talks to me and things like that,” Spence Jr told PBC on Fox. 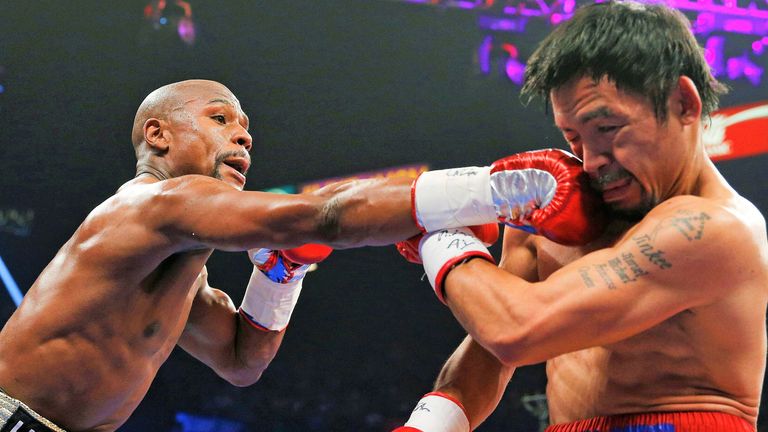 “He tries to mentor me sometimes, so he’ll definitely reach out.

“If he says he’ll reach out, he probably will.”

But the Filipino star gave a mocking response when told about his old rival’s offer of help to Spence Jr.

“You know actually Errol don’t need to have advice from Mayweather, because I believe that Errol is better than Mayweather,” said Pacquiao.

“I think he will teach Mayweather how to fight toe to toe.” 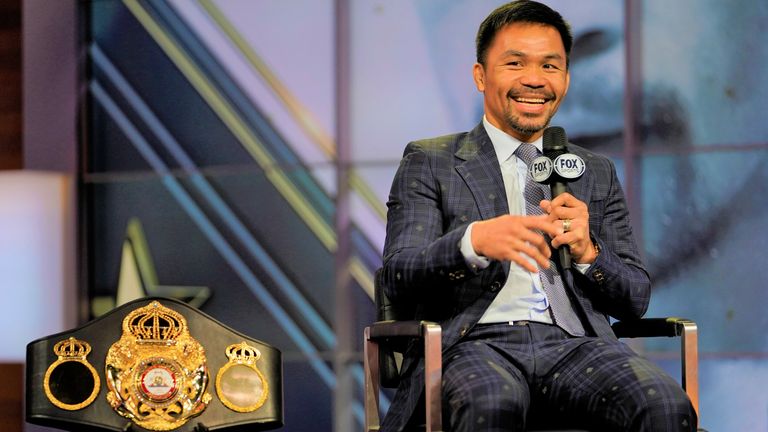 Spence Jr replied: “It is a great accomplishment [Pacquiao’s praise], but like I said before, Manny Pacquiao is the kind of guy who will walk you to sleep.

“He will give you a lot of compliments and gratitude and things like that, and then as soon as the bell rings, he will be jumping all over you, so you know how I take it.”

The 42-year-old Pacquiao floored and defeated the previously unbeaten Keith Thurman in his last fight, a split decision win in 2019.

Spence Jr is wary of the threat posed by Pacquiao, but insists he is more likely to deliver a fight-ending punch.

“No, I don’t see myself ever getting knocked out,” said Spence Jr.

“That’s just something I don’t see, but we’re definitely going to be cautious and mindful that he does have power.

“He did knock down Keith Thurman and he did hurt him with a body shot. We’re going to keep that in mind.

” I don’t think any fighter you know can knock me out.

“I definitely have the ability to finish him.”