McGregor’s sole venture in the boxing ring came against one of the greatest boxers of all-time in Floyd Mayweather back in 2017, when he lost by TKO in the tenth round in Las Vegas.

Since then, McGregor has lost two of his three fights back in the MMA octagon – most recently to Dustin Poirier in January – and amid speculation he could fight YouTube star Paul, American boxer Garcia has slammed The Irishman’s punching technique. 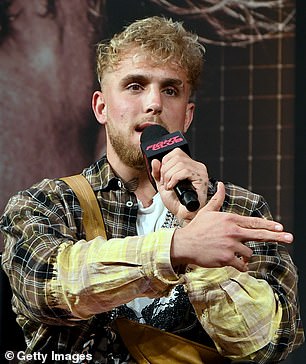 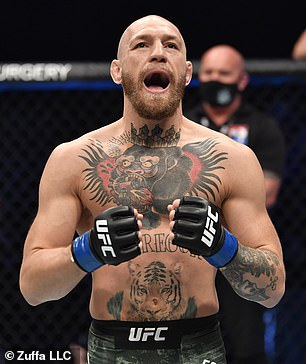 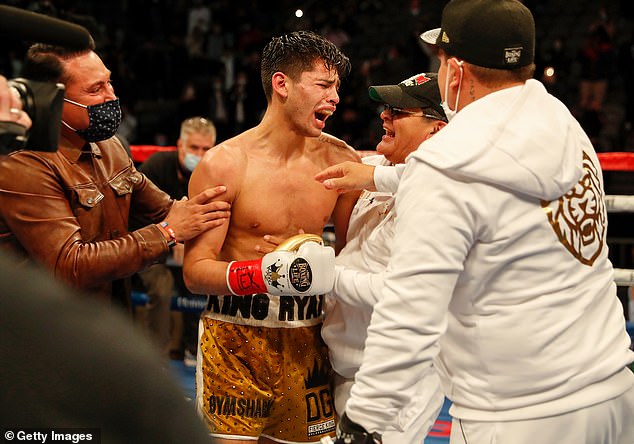 ‘If Conor was smart, he’d ask Jake Paul to go in the octagon with him. If you’re the bigger star you should do that because Conor is not that good of a boxer in my opinion.

‘I understand that it was against Floyd Mayweather, but your punches didn’t even look good. Like when you were throwing them, they didn’t have no torque on them.

‘Can you make improvements? Of course, anybody can. How much can you? I don’t know. He steps into the ring again with anybody good, he’s not going to win. He’s just not.’

McGregor’s trilogy UFC fight with Poirier has been confirmed for July 10 by Dana White, days after The Notorious called it off after a furious Twitter spat.

Meanwhile, Paul will take on Ben Askren in his third professional boxing match this Saturday and Garcia believes McGregor would not knock him out – even insisting he’d bet $100,000 on it. 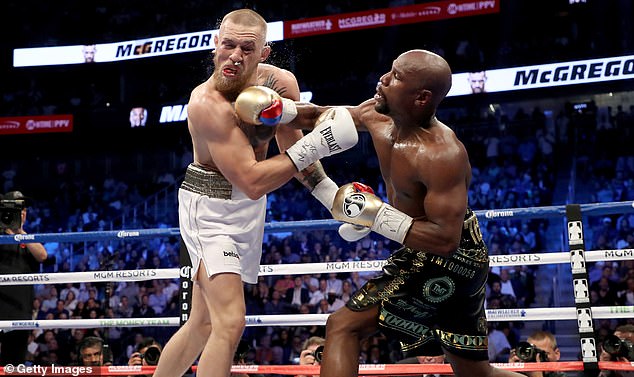 ‘I think him and Jake Paul, if the brings the same fight he brought to Floyd against Jake Paul, that’s more competitive. I promise you,’ Garcia added.

‘Will he beat him? Maybe. He won’t knock him out though.’