Boxing legend Mike Tyson has admitted that "fat shaming" inspired him to lose six stone in preparation for his return to the ring in an exhibition bout against Roy Jones Jr.

Tyson's fight with Jones has been postponed until November 28 but the Baddest Man on the Planet remains in excellent shape.

Speaking on the Joe Rogan Experience podcast, Tyson said of his weight loss: "If somebody's with me, I find out he thought I was a fat motherf***er and didn't tell me, I wouldn't be his friend no more.

"You say body shaming hurts some people, it helps me. I never looked at it as fat shaming."

Tyson has previously admitted that cocaine and alcohol was to blame for his weight gain after retiring from the ring.

Speaking to TMZ Sports back in July, Tyson said: "At one time I was just 90lbs over weight I was doing cocaine, I was drinking and I said Allah if he can stop me from being this way, I’ll change my whole life.

"And eventually, I got married, my life started to change, and I started working out. My brother in law said, 'hey listen. I know you don't want to fight, but would you fight Bob Sapp?

"Somebody wants to offer you a lot of money to fight him. I said, ‘get out of here, I told you I don't want to fight anymore.

"And then I thought about it in my mind and went 'ding' – I said I would fight [Sapp] and for some reason, it went from Bob Sapp to somebody else, and this guy, and the next thing you know, I'm fighting Roy Jones Jr.

"I don't know how this happened. I'm just very grateful that I'm not living the life that I was living before. Allah has blessed for me to be able to do this." 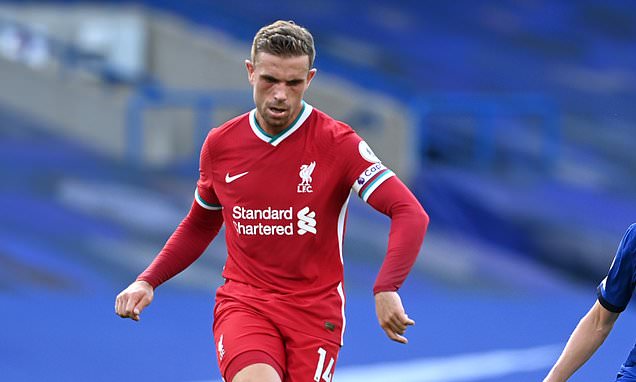 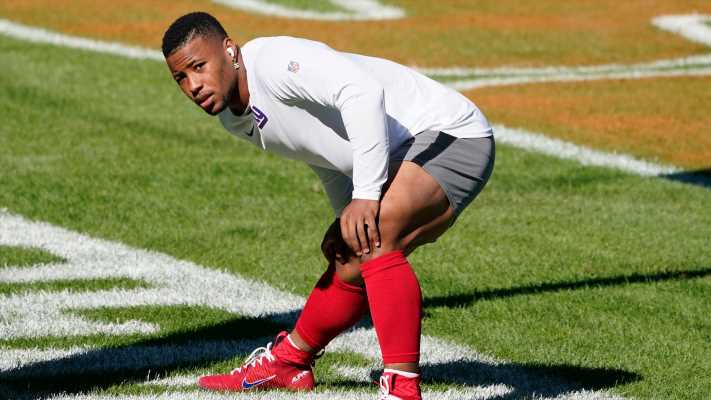 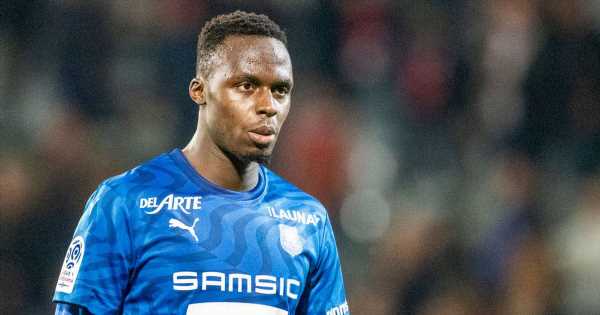 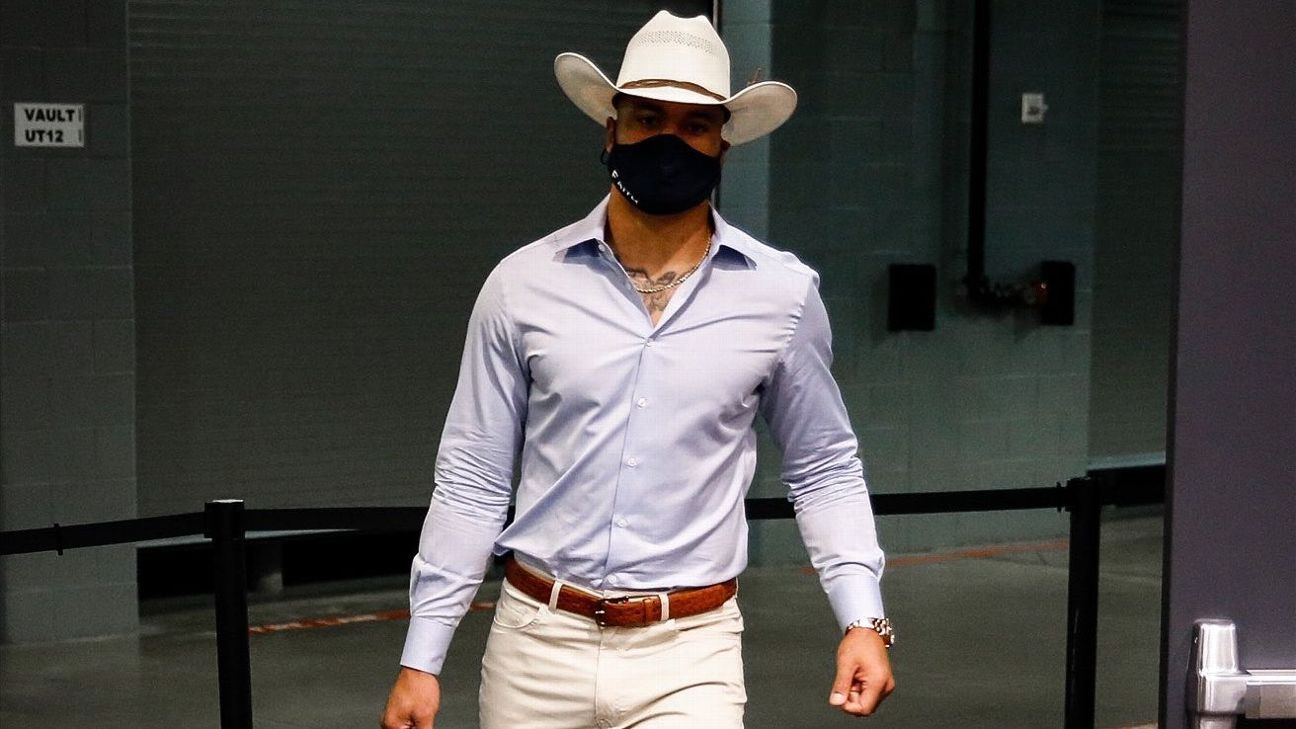