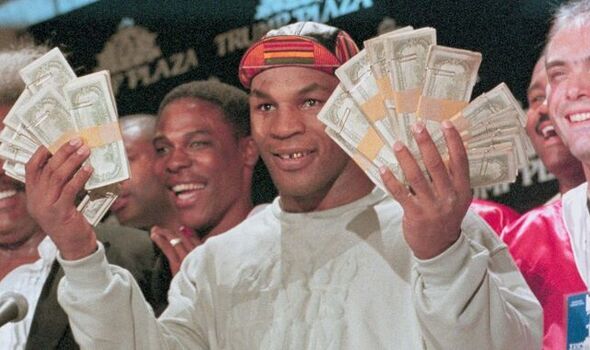 Former heavyweight world champion Mike Tyson blew his £411m ($500m) career earnings in just 15 years on women, luxury items and rehab. Tyson lost the millions earned across the course of his career thanks to some pretty outlandish spending habits.

In 1988, Tyson spent a whopping £1.8m ($2.2m) on a 24-karat gold bathtub as a Christmas gift for his first wife, Robin Givens, only for the couple to divorce a year later. There was also the iconic purchase of his three Bengal tigers which came with an eyewatering price tag of £58,000 ($70,000) each. But ‘Iron Mike’ has revealed that his final million dollars were spent on rehab to combat his substance abuse.

“When you’re making that much money it lasts for a long time,” he said on The Pivot podcast. “That didn’t die right away, it took like 15 or 16 years to go broke. I’m throwing s*** like ‘hey baby, you like that car? Ok you come and spend the weekend with me’, just crazy s*** you can do with your money.

“I spent the last money that I had from fighting on rehab, around a million bucks. I had enough money left like two million dollars and I bought a house in Phoenix. The house was difficult to sell, but somebody loved it and boom they gave me the money. This is God working.” 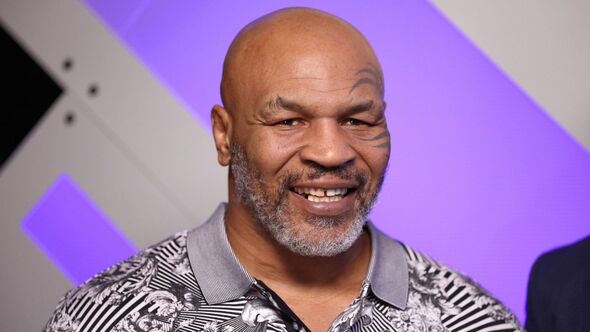 When asked what he would like to pass down to his children, Tyson responded: “To pray the most and to work the most. Be the hardest worker and believe in yourself, I can’t help them by giving them money. I can only hurt them if I give them money. They have to learn because if they don’t have no aspiration and they don’t experience no adversity, under the slightest struggle they are going to give in.”

Since retiring from professional boxing in 2005, Tyson looks to be back on his feet financially. ‘The Baddest Man on the Planet’ is the proud owner of a cannabis empire that rakes in six figures every month and is the host of his own hugely successful podcast called ‘Hotboxin with Mike Tyson’ which currently has over 500,000 YouTube subscribers. 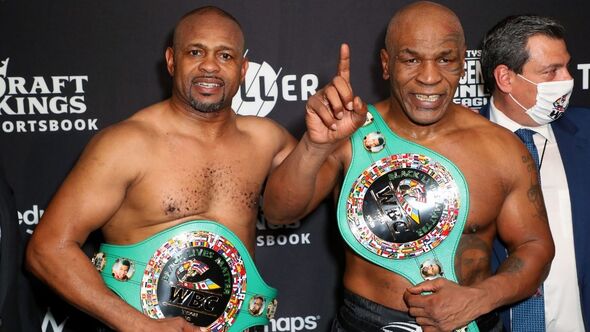 To supplement his healthy salary, Tyson is back partaking in lucrative exhibition boxing bouts with another rumoured to be taking place this year after the success of his fight with Roy Jones Jr in 2020.