Nick Campbell ruthlessly stopped Petr Frohlich inside two rounds as the Scottish heavyweight made an impressive start to his professional career.

The former rugby union player has switched his attention to boxing and he displayed his strength and power while blasting aside Frohlich at The Copper Box Arena.

Starting aggressively, Campbell forced his Czech opponent into reverse with a crisp right hand, then unloaded a succession of thudding body shots in the opening round. 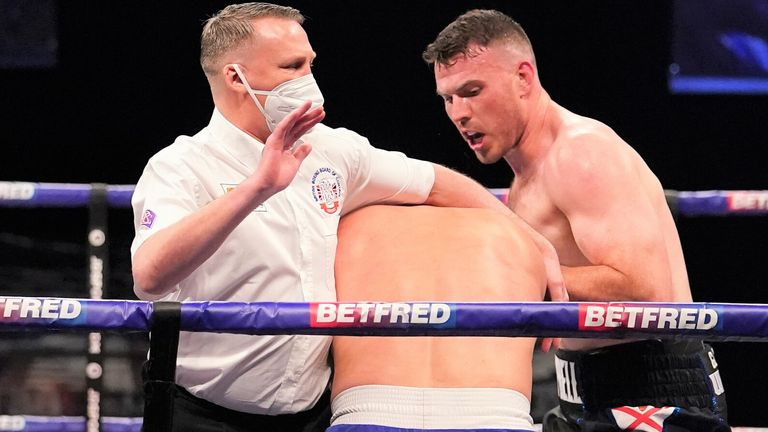 Frohlich crumpled to the canvas after clubbing shots at the start of the second and referee Robert Williams mercifully waved it off following another flurry of punches from Campbell. 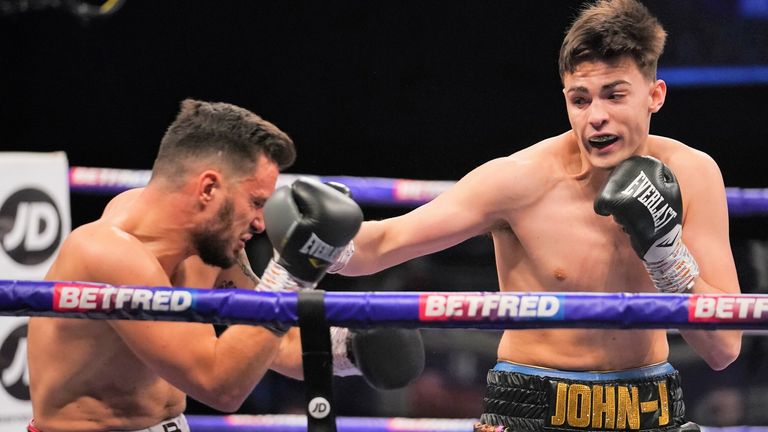 The 18-year-old light-heavyweight controlled the Croatian from range to earn a 40-36 verdict after four rounds.