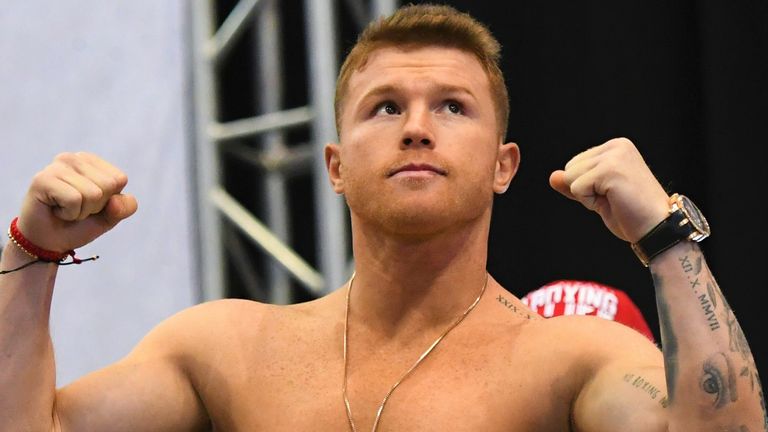 Saul ‘Canelo’ Alvarez is yet to be ruled out of a WBC title fight with Avni Yildirim, despite an ongoing legal row, and a final decision could be reached this month.

The WBC approved Canelo against Yildirim for the vacant WBC super-middleweight title, the only established fight for the Mexican star, even though he has been locked in prolonged discussions with a range of opponents, including British duo Callum Smith and Billy Joe Saunders. 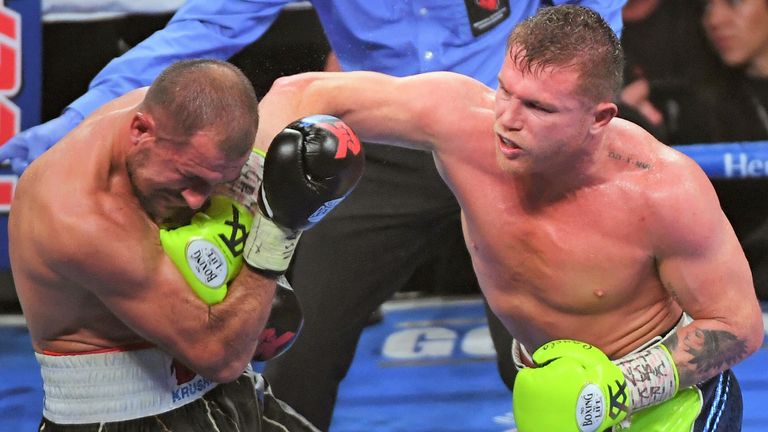 Asked for an update on Canelo-Yildirim, Sulaiman told Sky Sports: “The WBC ordered Canelo versus Yildirim for the vacant title. The purse bid is scheduled for September 21.”

Yildirim has received the support of Premier Boxing Champions, backed by influential American adviser Al Haymon, and the Turkish’s fighter’s promoter Ahmet Oner has indicated that PBC will participate in the purse bid for the Canelo fight.

Oner replied: ‘Yes’ to Sky Sports, when asked if PBC could make a sizeable offer.

Sulaiman had previously told The Athletic: “[Alvarez] contacted the WBC and requested to fight Yildirim for the title and that is absolutely one of the privileges he has in having the ‘Franchise’ designation.

Canelo received the status of ‘Franchise’ champion last summer, which means he is free to choose a fight, provided that it is approved by the WBC.

Yildirim was next in line as the mandatory challenger after David Benavidez was stripped of the belt for failing to make weight, and Oner is optimistic that Canelo could still face his fighter for the WBC title.

“We are waiting, I don’t know what happens,” Oner told Sky Sports.

“The plans are made by the WBC. We are the mandatory challenger. Whatever the WBC decides, we have to follow the rules.

“We are happy with our position that we are the mandatory challenger, and if it’s Canelo, it’s great. If it’s a different opponent, then we will see. We’ll go from there, but right now, I don’t know who is fighting us for the vacant title.

“Canelo is a big chance for us, so I let things go smooth. Let him resolve his issues, if it’s possible.

“We’ll be happy if it’s Canelo, and if it’s then decided that Canelo will not fight, then I speak to my partners PBC. We have a contract with them and we have an agreement, so we’ll speak to PBC and the president Mauricio Sulaiman.

“I am still hopeful for Canelo.” 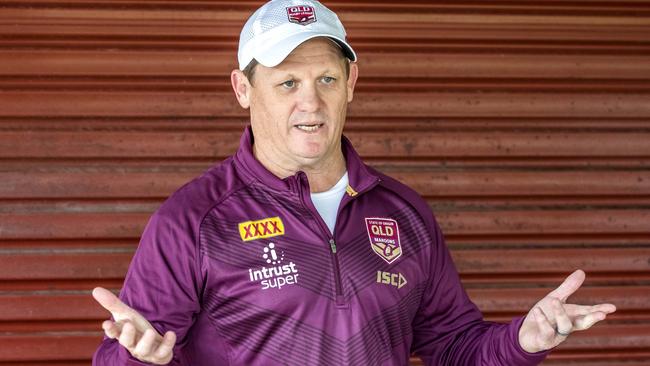 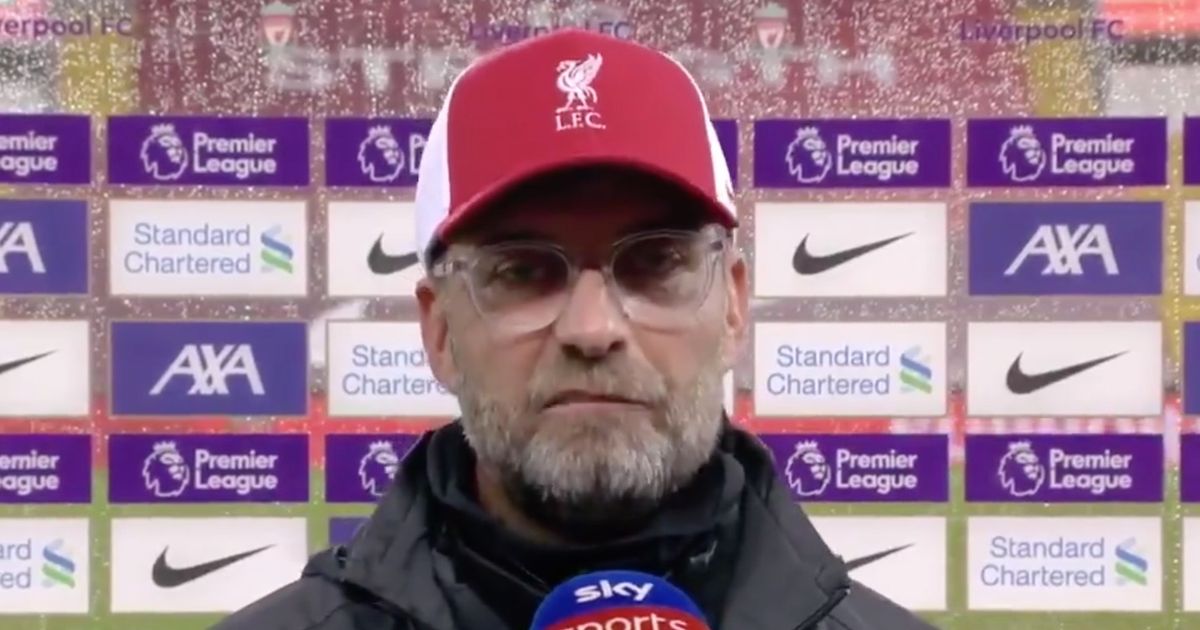 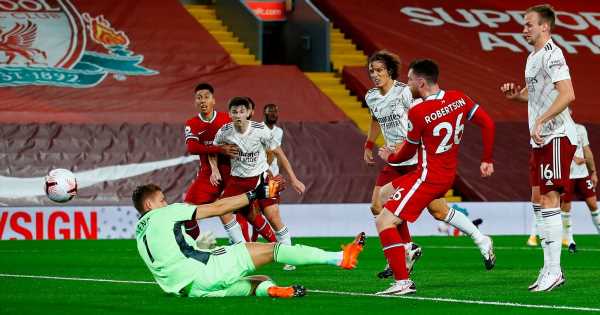 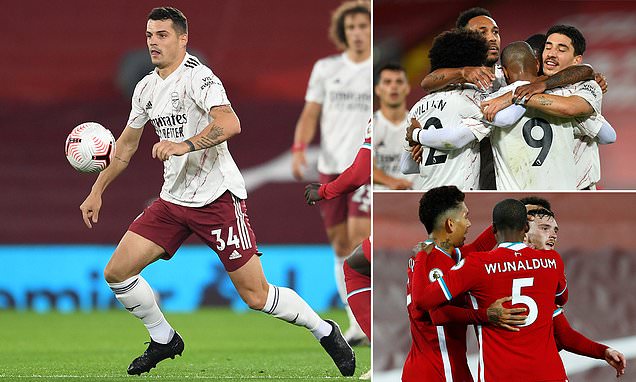 Xhaka 'berated his Arsenal team-mates after their opener at Liverpool'