Tyson Fury and Dillian Whyte are given an extra week to agree financial splits for their WBC heavyweight title fight, with the Body Snatcher unhappy that Gypsy King is set to receive 80% of total purse

Tyson Fury and Dillian Whyte have been given another week by the WBC to agree on their purse split ahead of a potential world title fight in 2022.

Whyte is the mandatory challenger and interim champion after beating Alexander Povetkin in their rematch last March.

The WBC had given both camps until tomorrow to agree terms for a mega-British heavyweight bout but have now granted a one-week extension, with Whyte unhappy with The Gypsy King set to receive 80 per cent of the total purse for the fight. 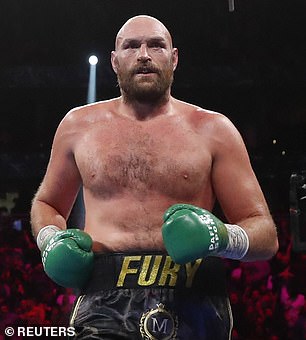 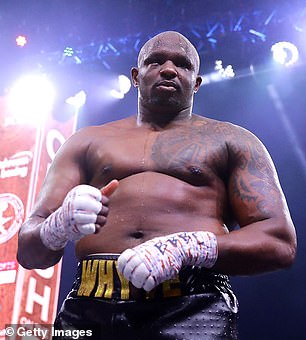 In a statement, the WBC detailed: ‘The WBC has extended the free negotiations period for the WBC mandatory heavyweight title fight between champion Tyson Fury and interim champion Dillian Whyte.

‘If there is no agreement between the parties a purse bid will be held on Tuesday January 18 at noon in Mexico City WBC headquarters.’

A purse bid means any promoter could open negotiations to hold the fight, which would be Whyte’s first world heavyweight title shot.

Fury, 33, has not fought since beating Deontay Wilder in October’s thrilling trilogy bout.

A potential unification bout against Anthony Joshua is on the back-burner after AJ lost his belts to Oleksandr Usyk in September.

Fury, meanwhile, revealed he paid himself just £70,000 last year despite boasting a fortune of £40m.

Fury took home an eye-watering £20m having knocked out Wilder in the duo’s trilogy contest in Las Vegas. 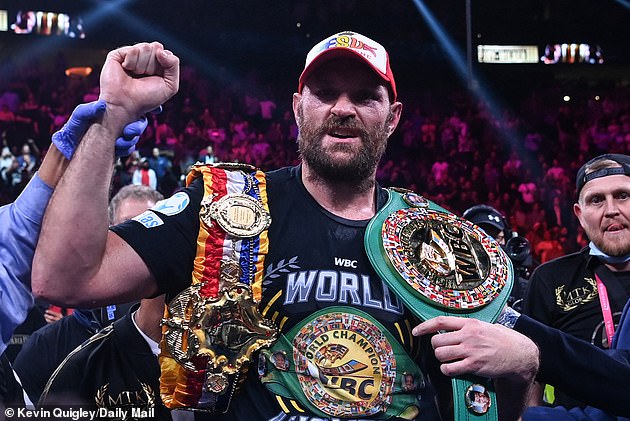 The Gypsy King withdrew just £70,000 in dividends last year from his holding company