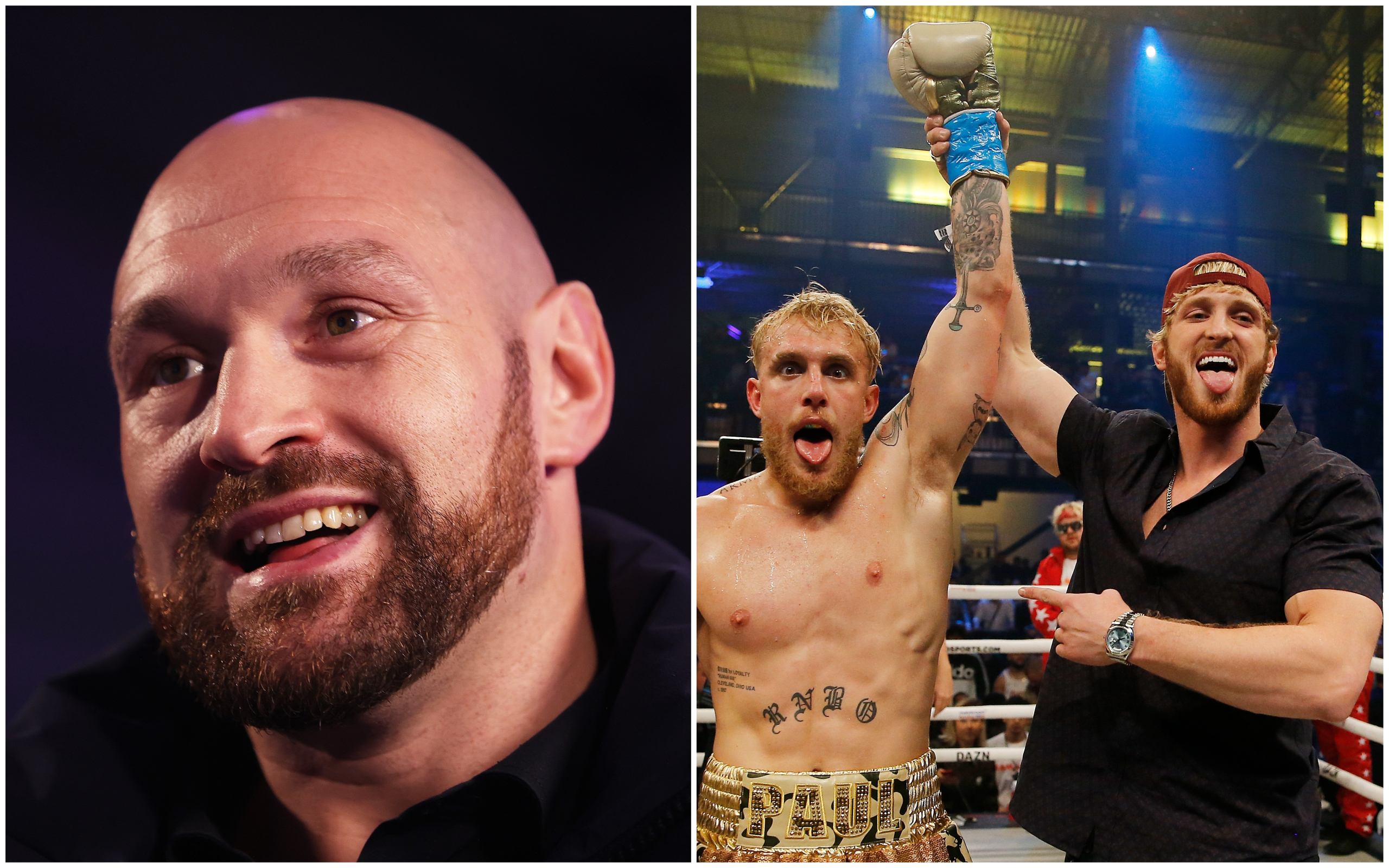 Fury and Paul were scheduled to clash in Florida on 18 December but a rib injury and chest infection forced the Briton to pull out of the contest.

YouTuber-turned-professional boxer Paul will now take on former UFC welterweight champion Tyron Woodley in a rematch of their August clash.

Former Love Island star Fury has been strongly criticised by Paul who labelled him ‘boxing’s biggest b***h’ after the injury news was confirmed on Monday.

Paul also took aim at heavyweight champion Tyson and their father John, urging the former to drop down to cruiserweight in order to fight him.

Tyson Fury has hit back at Paul in a range of interviews on Thursday, telling IFL TV: ‘[Tommy] don’t need Jake Paul to define his career.’

Speaking to Behind the Gloves, the 33-year-old launched a savage attack on the American and his brother Logan.

Fury meanwhile now looks set to defend his world title against Dillian Whyte in early 2022 after the WBC ordered talks to begin over the mandatory title fight. 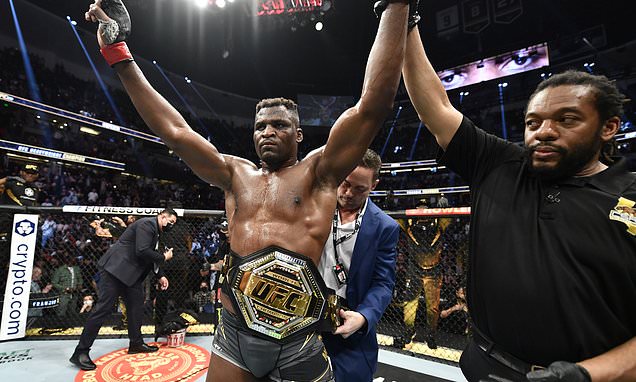