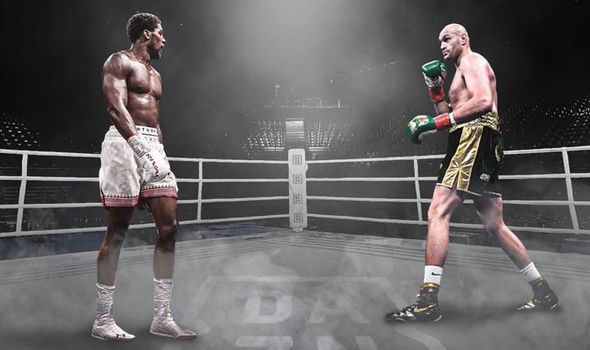 Tyson Fury’s British promoter Frank Warren insists a heavyweight title fight with Anthony Joshua must happen by the end of the year. A mouth-watering Battle of Britain between the pair is within touching distance of coming to fruition following Fury’s emphatic victory over Deontay Wilder last month, which saw him claim the WBC heavyweight title.

Provided the pair win their upcoming bouts against Wilder and Kubrat Pulev, a multi-million-pound showdown – which would, arguably, be the biggest fight in the history British boxing and the heavyweight division – will be on the cards.

Warren is eager for the undisputed title fight to happen by year’s end and firmly believes the bout won’t come to fruition if it doesn’t take place this year.

“It will happen providing Kubrat Pulev doesn’t knock out or stop Joshua. You make ‘AJ’ favourite [against Pulev] but in his last few fights he’s been caught. Everyone fighting him now knows what they need to do to win. 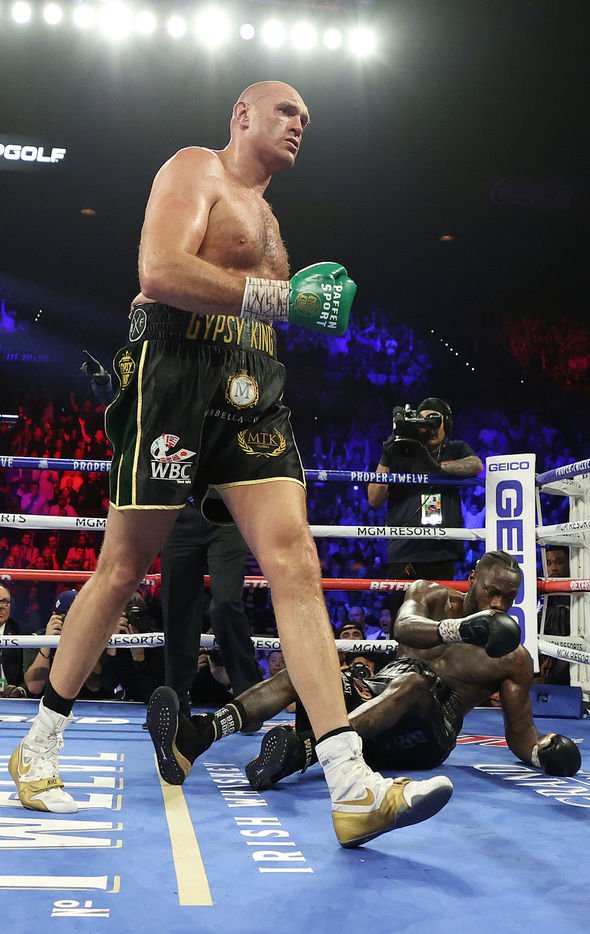 Frank Warren on a fight between Tyson Fury and Anthony Joshua

“Of course I’m optimistic, providing everyone keeps winning. ‘But it will only get done if everyone sits down and makes it happen.

“Those two fighting will be the biggest sporting ever this country has seen since England won the World Cup.

“I’d like to see it be held in the UK, but it depends on the money. Fury is the best heavyweight of his generation. Never lost a fight. He’s the number one.”

Joshua’s promoter, Matchroom Boxing’s Eddie Hearn, has claimed to have held discussions with Fury’s representatives over an end-of-year showdown.

That notion has been dismissed by Warren, who said: “Those talks have not taken place, that is bulls**t.

“The only way that fight gets done is when all of the interested parties sit down to get on with it.

“A lot is being said but the reality is there is a rematch for Fury vs Wilder and Joshua has a mandatory. Eddie cannot keep putting this stuff out because it is disrespectful.

“There has been no conversation because the two fighters have obligations. Nothing has been said, there are no talks. It is all bull****.” 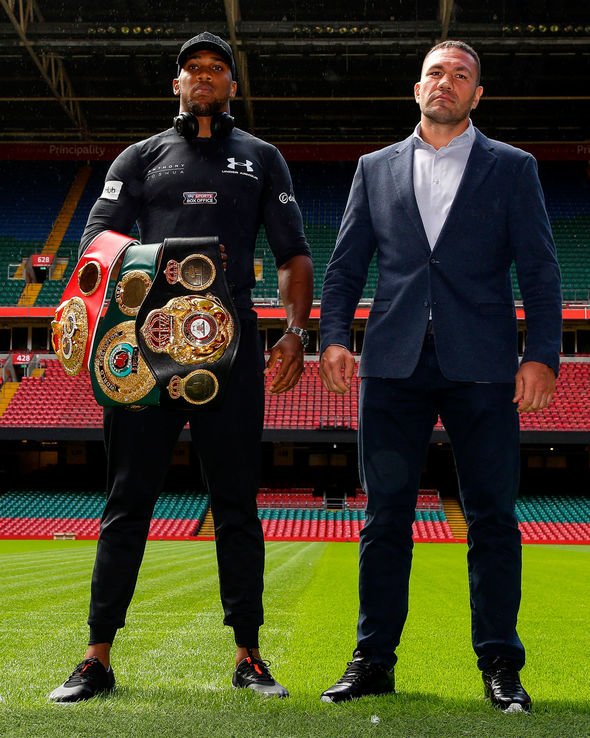 Should a fight with Fury fail to come to fruition, bouts against Dereck Chisora, Oleksandr Usyk or Dillian Whyte could be on the cards for ‘AJ’.

“If you beat no. 1, generally you will take the no. 1 spot. Or Dillian Whyte. It’s cast-iron certainty at some point for that to happen. Dillian is waiting for his [WBC[ mandatory in February 2021.

“If AJ fights Fury, the winner of that fight would have to sign – the WBC would say the winner has to fight Dillian Whyte.”