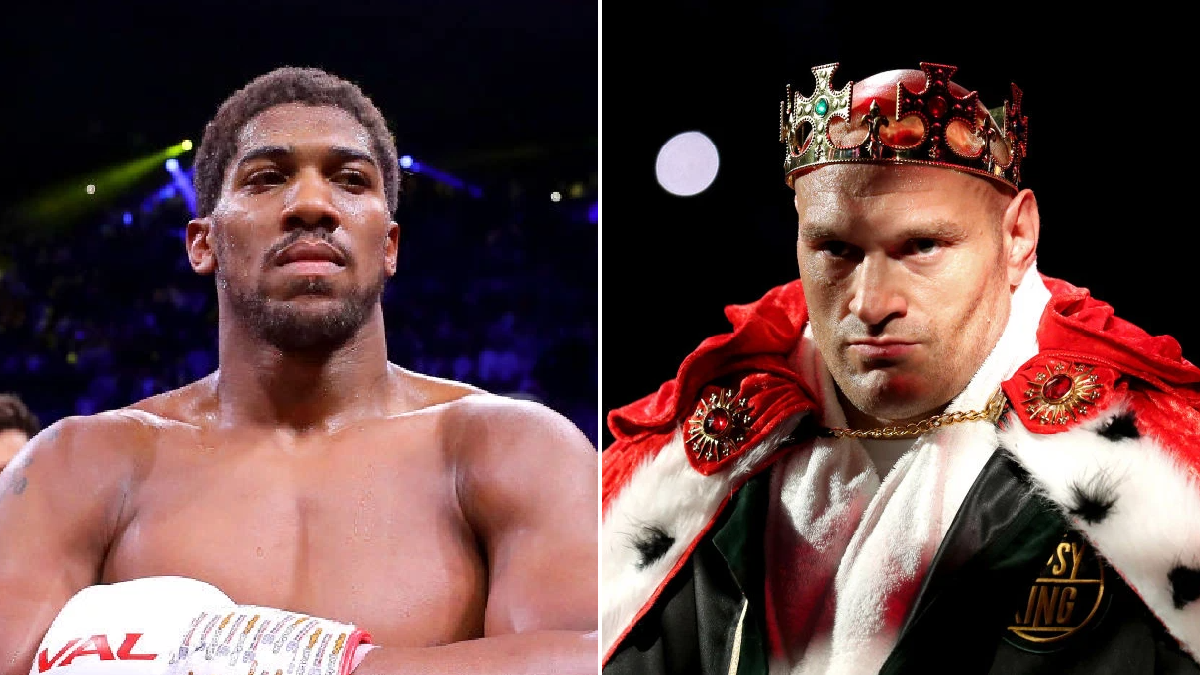 Tyson Fury’s fight with Anthony Joshua this summer is now in doubt after an arbitrator ruled that Fury must face Deontay Wilder in a rematch.

Former federal judge Daniel Weinstein, who is overseeing the dispute, ruled on Monday that Wilder is entitled to a rematch against Fury by September 15.

Last week, Fury announced that his fight with Joshua will take place in Saudi Arabia on August 14.

But Monday’s ruling means that fight between two British heavyweights in now in jeopardy.

Top Rank chief Bob Arum, who promotes Fury, has indicated that he would follow the ruling which would allow a rematch with Wilder to take place before a big-money showdown against Joshua.

‘We’re not paying Wilder to step aside,’ Arum told ESPN on Monday.

‘It’s better to get rid of him and go about our business. We can make the Fury-Joshua fight for November or December.’

Following his defeat to Fury in February 2020, Wilder did have a contractual right to a rematch but the clause expired at the end of October.

Neither Fury or Wilder have fought since their fight in Las Vegas last year in which the Gypsy King won the WBC heavyweight title with a seventh-round victory.

Wilder required bicep surgery following the first loss of his career, while the 35-year-old has also sacked his trainer Mark Breland, who has been with him throughout his entire time as a professional.

Wilder also accused his former trainer of tampering with his water and claims Fury had hidden a weight inside his gloves.