Oleksandr Usyk wants to face either Tyson Fury and Deontay Wilder in his next bout after the Ukrainian defeated Anthony Joshua in Saudi Arabia last month. Usyk retained his world titles and is eyeing either a unification clash with Fury or a headline battle against the hard-hitting and extravagant Wilder.

Usyk defeated Joshua at the Jeddah Super Dome in Saudi Arabia, with the Ukrainian retaining his WBA (Super), WBO, IBO and IBF world titles in front of 30,000 fans. He also took home the Ring Magazine title after it was vacated by Fury following his sudden retirement.

In a clash billed as the Rage on the Red Sea, Joshua showed aggressiveness but could not match the strategic wiliness of Usyk, who is unbeaten in his 20 professional contests. Two judges scored the fight 115-113 and 116-112 to Usyk, while the third gave it to Joshua 115-113.

After he defeated Anthony Joshua in their anticipated rematch, Usyk appeared to be in line for a blockbuster contest against Fury after the Brit confirmed he was ‘un-retiring’ to attempt to unify the heavyweight division. The 35-year-old is set to hold onto his WBC belt after he relinquished the Ring Magazine title, which Usyk claimed with his win last weekend. 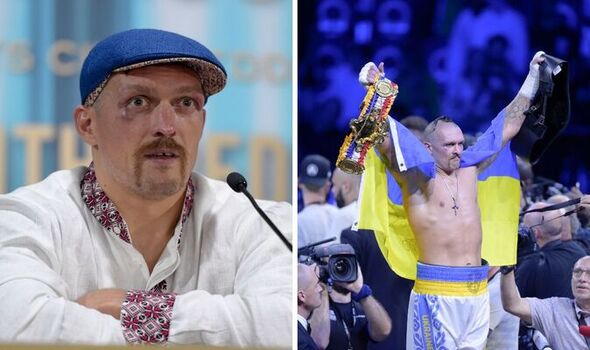 The Gypsy King had originally announced his retirement from boxing after he knocked out Dillian Whyte at Wembley Stadium in April. It did not take long for him to be tempted back to contest the sport’s first-ever four-belt heavyweight unification.

However, Usyk has suggested Fury may not be his next opponent. While the Brit is his preferred choice, the 35-year-old has revealed he could face Wilder, who lost his last two bouts to Fury in dramatic circumstances.

“We’ll see,” Usyk said when asked about the prospect of landing a deal to fight Fury. “I don’t want to make empty statements. 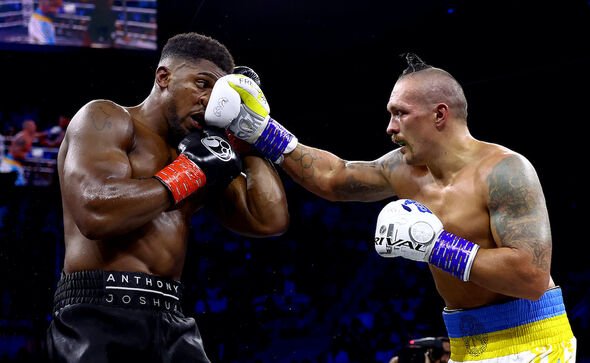 “I could still box with Fury or with Wilder, but that’s where my interest ends.”

No negotiations have taken place between Fury and Usyk’s teams, although both sides are certainly keen to reach a deal. Speaking to Sky Sports, the Ukrainian said: “He wants to fight against me. He wants people to talk about him.

However, no negotiations have taken place between Fury and Usyk’s teams although both sides are keen to reach a deal.