Anthony Crolla is braced for a “brutal’ battle” with Daud Yordan as he attempts to earn another world lightweight title fight on the Oleksandr Usyk-Tony Bellew bill.

The former WBA champion will face the Indonesian fighter in a WBA final eliminator on the undercard for Bellew’s clash with undisputed cruiserweight champion Usyk at Manchester Arena on November 10, live on Sky Sports Box Office.

A massive fight with current WBA champion Vasyl Lomachenko could await the winner, but Crolla is fully aware of the threat posed by Yordan, a former world title challenger. 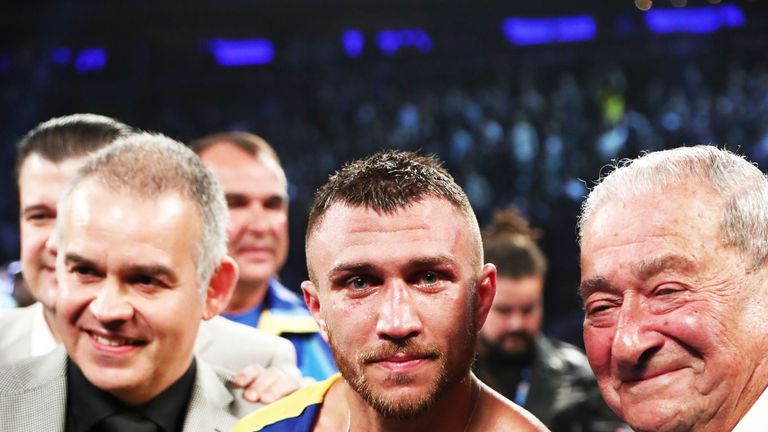 “Daud Jordan is a very dangerous opponent,” said Crolla. “He’s been in and around world-class operators for a number of years.

“He’s won 38, with a lot of knockouts and lost three. If I’m not at my best, he’ll turn me over, so I’ve got to raise my performance levels and win this, which will open the door for another world title shot.

“[Trainer] Joe [Gallagher] thinks this is going to be a long, hard and brutal fight so in sparring we’ve tried to be smart so I’m fresh for fight night. The styles will gel and I’m sure it’ll be a great fight. 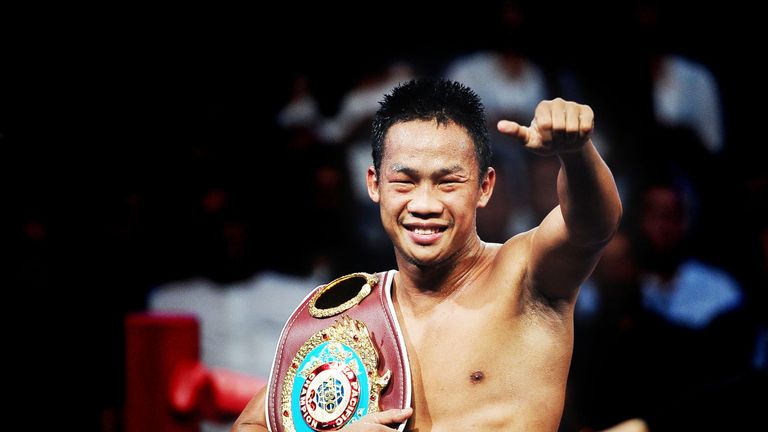 “I can’t fight on emotions and try to be the hero. It’ll come down to pedigree, but I know it’s going to be tough in there. I’m confident I’ve put in the hard work in camp, which will help me be victorious on the night.”

Crolla is returning to the scene of his title triumphs over Ismael Barroso and Darleys Perez.

Even at the age of 31, the Mancunian believes he is improving under long-term trainer Joe Gallagher and is keen to produce another memorable performance in front of his hometown fans.

“I believe I graft as hard as anyone out there,” he said. “It’s in my make up to be honest. I know I’m not the most talented fighter out there, I never have been and I never will be, but I know I have to make up for it with hard work. “My motivation every morning is my little boy, family and those who pay money to come and watch me.

“It’s a world title final eliminator in my home town; if I can’t get up for that, I’m in the wrong sport. It’s a short career, these nights don’t come around too often, and when I’m out I’ll miss them dearly.

“I’m not a young man anymore, but I genuinely believe the best of me is still to come. Joe thinks I’m boxing better than ever. All the numbers I hit in training are on the rise.

“I’m nearly 32, the body comes under stress at times, but I’ve looked after myself and I’m ready to go into the trenches again next week.”

Watch Crolla vs Yordan in a WBA final eliminator on the undercard for Usyk vs Bellew, at Manchester Arena, on November 10, live on Sky Sports Box Office, from 6pm. Book it online here.