Home » Boxing » While you sleep, I WORK’: Wilder takes swipe at Fury ahead of showdown

‘While you sleep, I WORK’: Deontay Wilder takes swipe at Tyson Fury ahead of heavyweight showdown as he trains in the dark at 2.35am in Alabama

Deontay Wilder is pulling out all the stops as he continues his preparations for December 1’s heavyweight showdown with Tyson Fury.

The undefeated American knockout merchant has even begun staying in the gym after dusk and posted a video of him shadow boxing in the early hours of the morning on Instagram this week.

Wilder believes that kind of endeavour will be the difference come fight night and took a swipe at his heavyweight rival Fury by insisting he is not even in the same league as him.

Scroll down for embedded video 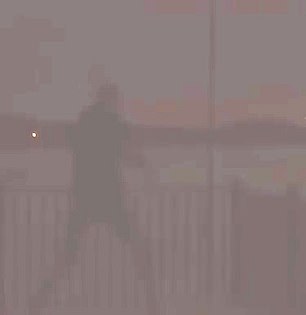 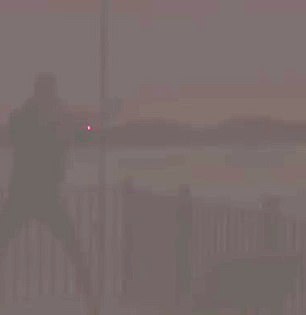 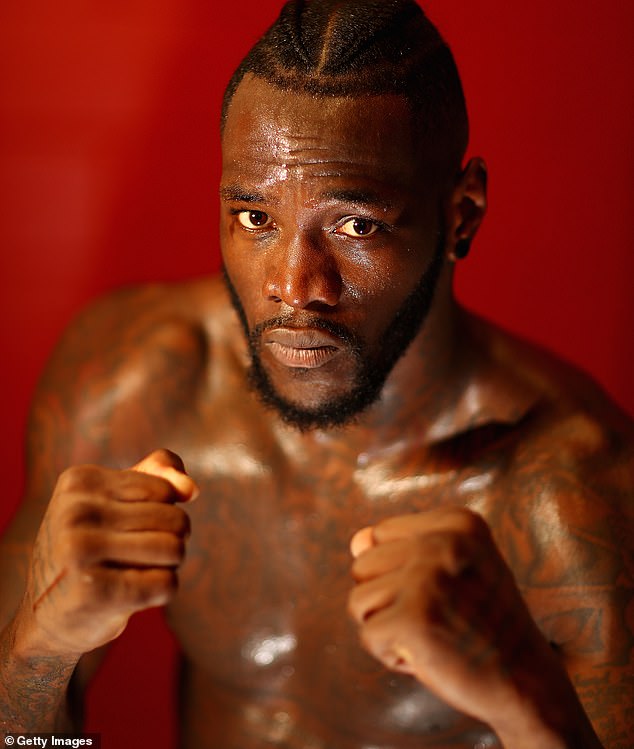 It’s 2:35 am here Bama time. It’s 12:35 am Cali time. @gypsyking101 While you sleep I WORK! While you work I’m WORKING Harder You’ll never compete nor will you beat ThaBronzeBomber??? #BombZquad #EatBreatheSleep?? #5w2DLeft #WilderFury

It’s 2:35 am here Bama time. It’s 12:35 am Cali time. @gypsyking101 While you sleep I WORK! While you work I’m WORKING Harder You’ll never compete nor will you beat ThaBronzeBomber??? #BombZquad #EatBreatheSleep?? #5w2DLeft #WilderFury

He wrote on Instagram: ‘It’s 2:35 am here Alabama time. It’s 12:35 am California time. While you sleep I WORK! While you work I’m WORKING harder.

‘You’ll never compete nor will you beat the Bronze Bomber.’

Wilder and Fury’s undefeated records will be on the line as will the WBC and lineal heavyweight championships when the two collide in the ring at the Staples Centre in Los Angeles later this year. 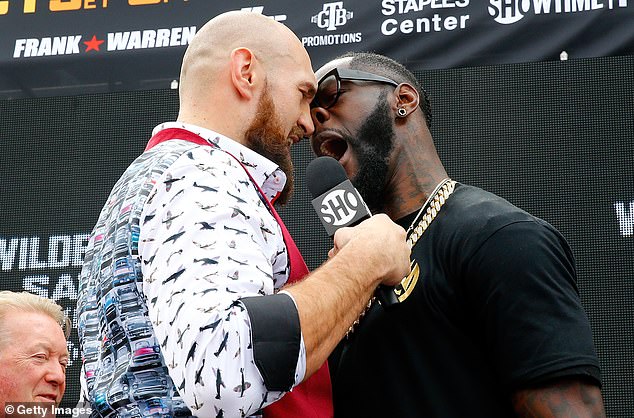 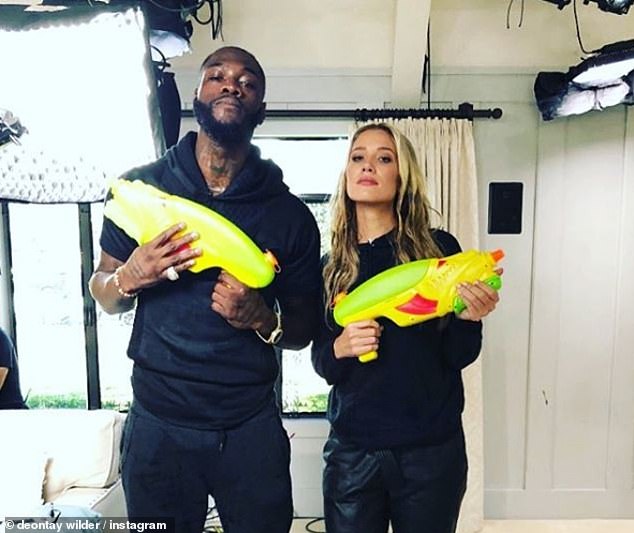 Unified heavyweight champion, Anthony Joshua, lies in wait for the winner, with Wembley booked for a potential blockbuster clash in April next year.

Talks between Joshua and Wilder’s camp have already begun and are ongoing though complications have arose over the purse split.

Joshua’s promoter Eddie Hearn was enraged by the American’s demand of a 60-40 split in his favour and riposted with a four-letter tirade before laying down the terms of his next offer. 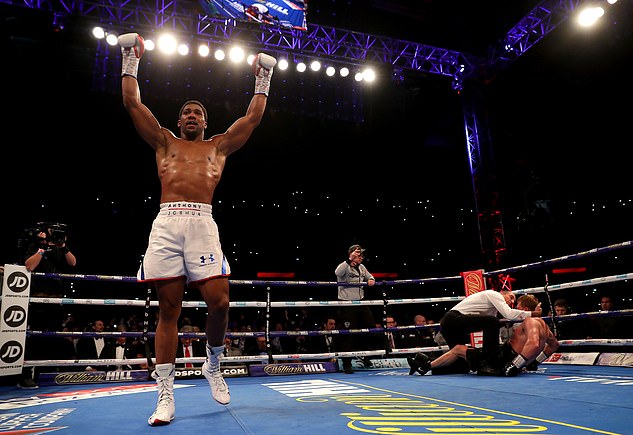 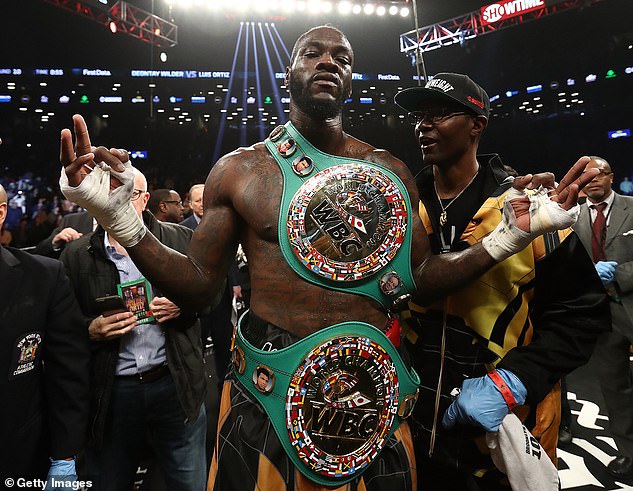 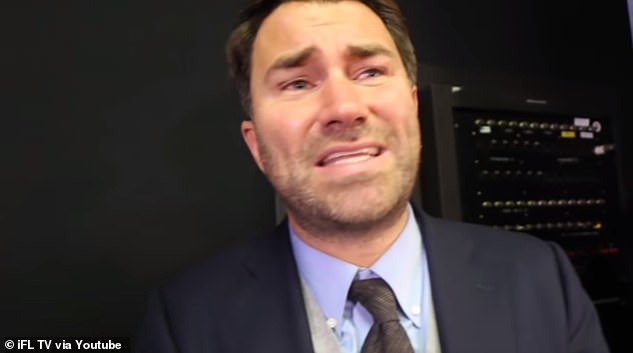 The Wilder team however are waiting until the Fury fight is over, expecting yet another spectacular KO by their man to send his value through the roof on both sides of the Atlantic.

Dillian Whyte is being touted as an ideal alternative to Wilder for Joshua in April, despite being knocked out by AJ in their first fight in 2015.