Over the past 18 months the effects of the various lockdowns on people’s lives have ranged from irritating boredom to harrowing loss. It has been a time bereft of uplift as lives suffered disruption, careers stalled and normality was lost.

It’s very tough to see how anything professing to be even remotely spirited could emerge from the pandemic, particularly when you compare it to the devastating turmoil many have suffered.

Yet here is a man in Mark Cavendish who represents a beacon of hope. A man who two weeks into the first UK lockdown admitted he had been diagnosed with clinical depression back in August 2018.

It was a mental health struggle which had grabbed hold of him during his battle with the Epstein-Barr virus – more commonly referred to as glandular fever – an ordeal which left him physically and mentally on the brink.

But since those early, naive days of spring 2020, the Isle of Man’s cycling hero has begun the long journey back to this romantic climax at the Tour de France.

It is a second coming that even the The Stone Roses couldn’t have foreseen. Even towards the end of 2020, Cavendish hinted at retirement as the struggles a year like no other had brought appeared to have taken its toll.

Just eight months later, the greatest sprinter the Tour de France has ever seen was lifting his hands aloft once more for stage win number 31, nearly five years after his last victory at cycling’s flagship event.

“After the last years, it’s just nice to have some good luck,” Cavendish said in his post-race interview after winning stage four from Redon to Fougeres.

If it was sheer luck that took the Manx Missile to No 31 then he received a sentimental second dose 48 hours later when he took his 32nd stage in Chateauroux, the same city he won his very first, 13 years and 4,741 days earlier.

It was also just the second time he had won a stage in the green jersey since he won it outright in Paris a decade ago, a classification he has a superb chance of topping again in 2021.

This sensational return to form is not luck, though. Cavendish is a rider that can transcend generations and beat the young sprinters who, in the case of 23-year-old rival Jasper Philipsen, were preparing to hit puberty when Cavendish picked up his first win back in 2008. Longevity indicative of a generational talent.

The pandemic has also proven just how quickly Cavendish can rediscover his blistering form. It may have been a long road back from obscurity, but the 2011 world champion showed nothing to suggest he could get back to his best during 2020’s truncated season.

It is only since his four wins in Turkey back in April that any talk of the Briton resurrecting his career began to take place. What’s more, just one week before the start of the Tour we were under the impression Cavendish’s teammate and last year’s green jersey winner Sam Bennett would be the man selected by Deceuninck-Quick Step.

But Bennett’s failure to recover from a recurring injury saw team boss Patrick Lefevere turn to the Manxman on remarkably short notice. A problem? Not for Cavendish.

He rocked up in Brittany and, in less than one week, won as many stages as Bennett managed across three weeks at the 2020 edition. 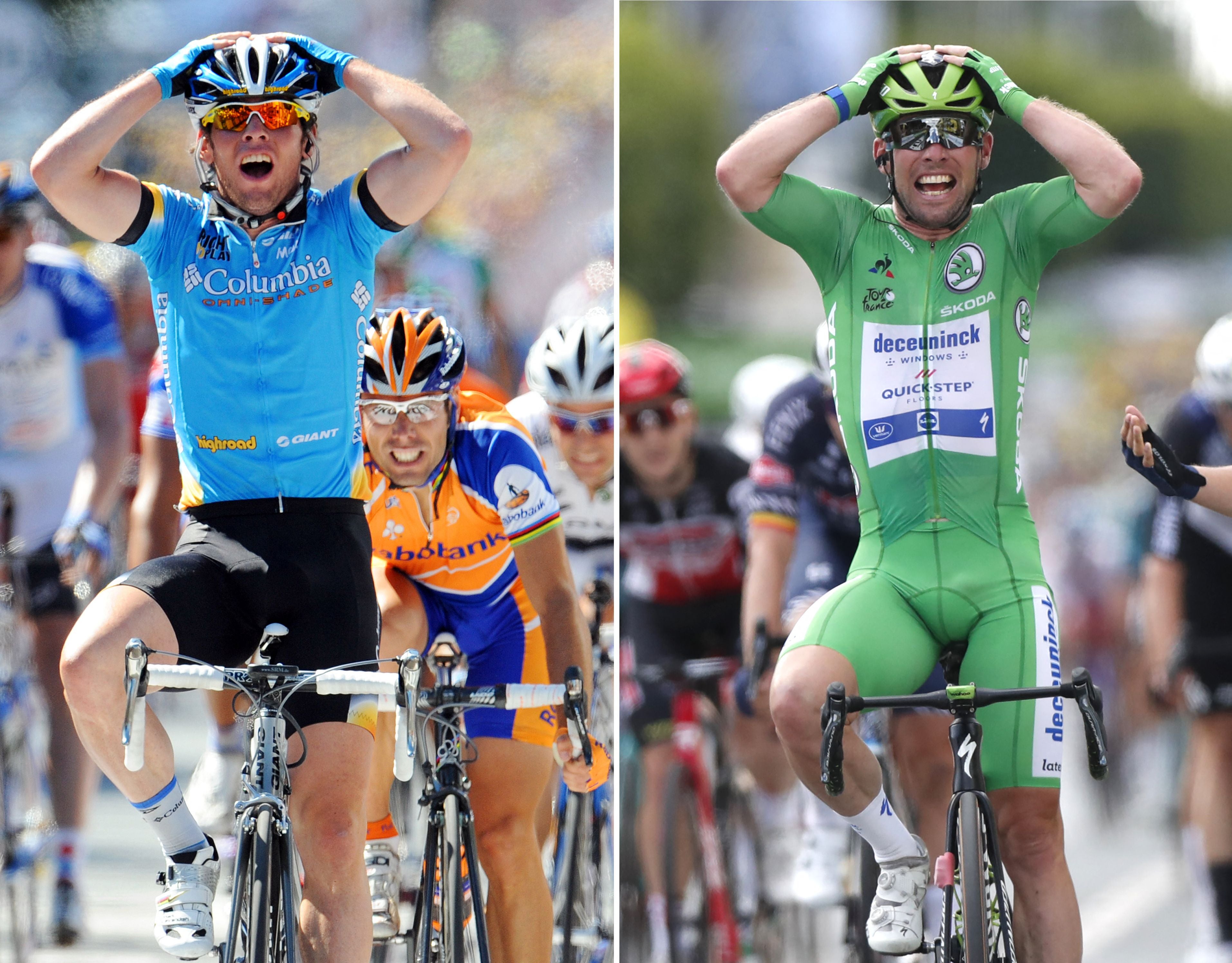 The level of physical and mental toughness needed to accomplish what Cavendish has done must not be underestimated.

To recover from depression, wrestle with retirement, defeat demons on and off the bike and return to the very top of the sport is not something that should go silently into the night as an ‘Indian summer’ or ‘fitting end’. It is, all things considered, his greatest achievement.

Whether there is more to come from Cavendish at this Tour de France; whether he breaks Eddy Merckx’s record for most Tour stage wins which currently stands at 34; whether he claims a second green jersey 10 years after his first; all these things are academic to those who know the road he has had to go on to get to this point.

They are, to coin a wonderful Bob Mortimer phrase, fingerprints on an abandoned handrail. Moments we may cherish at the time but will not be what those who lived them remember him for.

Now, of course, there are still things Cavendish can achieve in this Tour which will live long in the memory. Winning number 35 in green on the Champs-Elysees, for example. That would be very special. But in the grand scheme of things, what he achieves from here on in will not alter his legendary status.

Everyone knows he has the ability to win another one, two, three stages before this Tour is out. He’s already proven that. 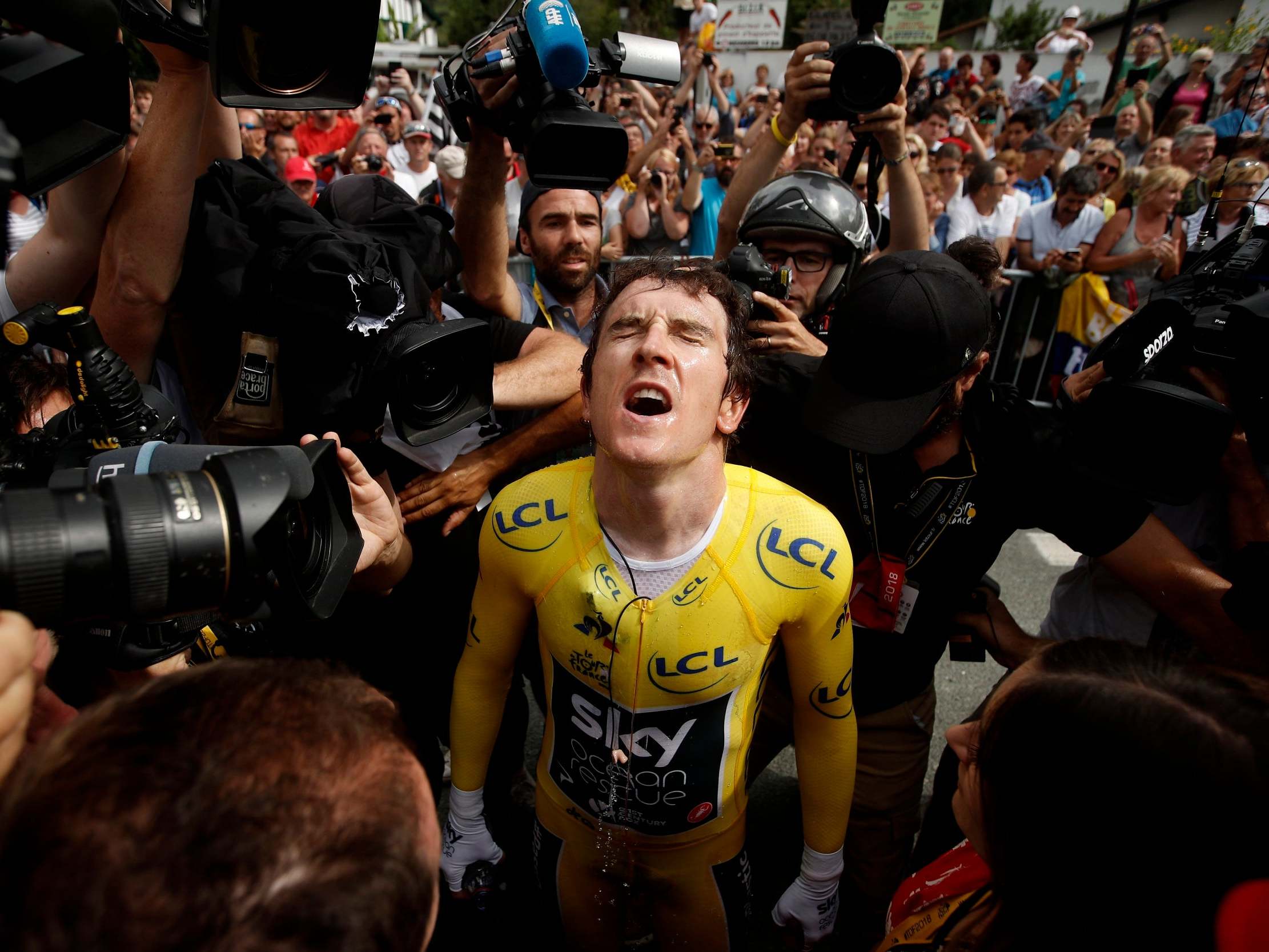 Instead, the focus should be on the character of the man. The desire to compete with the very best when you have nothing left to prove is a trait all great sportspeople possess.

Roger Federer, Lionel Messi, Serena Williams, Katie Taylor – none of these sporting icons have anything left to accomplish. They are daring to be great just one more time.

In Cavendish’s case, that comes after several years of being written off to the point where, at the age of 36, 3,414 kilometres around France doesn’t sound like the most appealing of summer vacations.

You could have forgiven him for playing a cameo role in his first Tour for three years, especially when the likes of Julian Alaphilippe, Mathieu van der Poel, Tadej Pogacar and a whole bunch of crashes were already capturing the headlines in a quite breathtaking opening week.

But that’s not how Cavendish works. Two wins in three days, and normal service resumed for the first time since 2016.

After his second victory on Thursday, Cavendish dismissed any talk of the Merckx record. Many perceived that as an attempt to play down any sudden pressure on him as he is now just two wins from equalling the five-time Tour winner’s benchmark.

But what that actually struck of was his way of telling everyone ‘I’m not here for that’.

He is doing this for himself, his love for the Tour de France, and an undying passion for cycling.