Home » Golf » Augusta Diary: A Tiger double may be on the cards

Augusta Diary: A Tiger double may be on the cards and stakes are high for Masters champion Patrick Reed

A Tiger Woods victory may follow Tiger Roll’s Grand National triumph, while Viktor Hovland is breaking ground ahead of the Masters at Augusta.

Sportsmail’s DEREK LAWRENSON recaps the best bits before the tournament tees off on April 11. 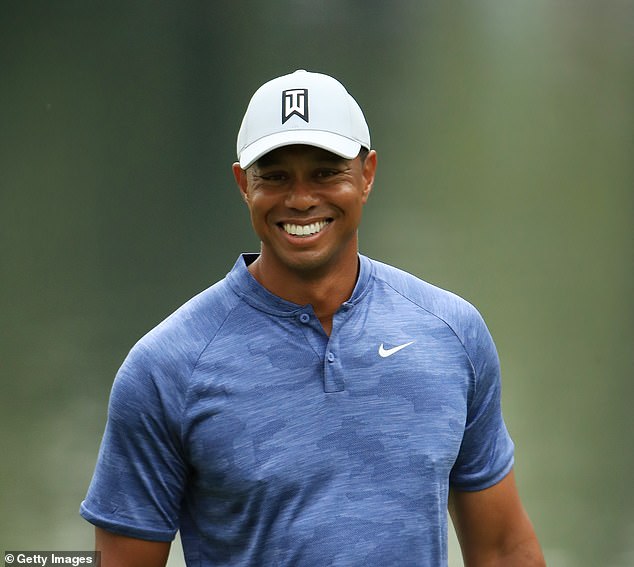 Are we about to see serendipity come into play at the Masters, with a victory for Tiger Woods following the success of Tiger Roll at the Grand National? The possibility of a Tiger double is proving irresistible for punters, apparently, with Ladbrokes claiming their losses would run to seven figures if the human version emulates the equine one.

The story of notable Norwegian golfers begins and ends with Suzann Pettersen, a 15-time winner on the LPGA Tour. Perhaps that’s about to change. Viktor Hovland, 21, will be the first Norwegian to tee off in the Masters, having earned his place by winning the US Amateur at Pebble Beach. 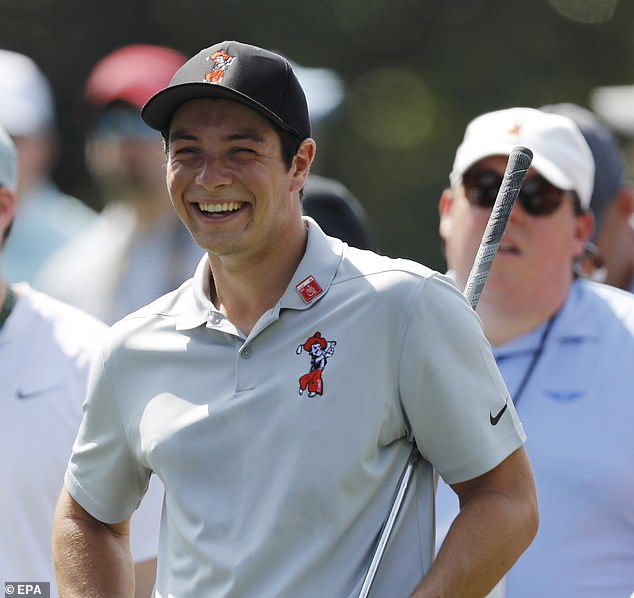 Viktor Hovland, at just 21, will become the first ever Norwegian to tee of at the Masters

Phil Mickelson has a well-deserved reputation for being generous with his time when it comes to signing autographs but he did say no to Brooks Koepka. ‘I was nine years old, attending my first Masters, and he told me I shouldn’t be in the car park,’ said the US Open and USPGA Champion. ‘I must be the only young golfer he’s ever said no to – although I’m happy to remind him about it now.’ 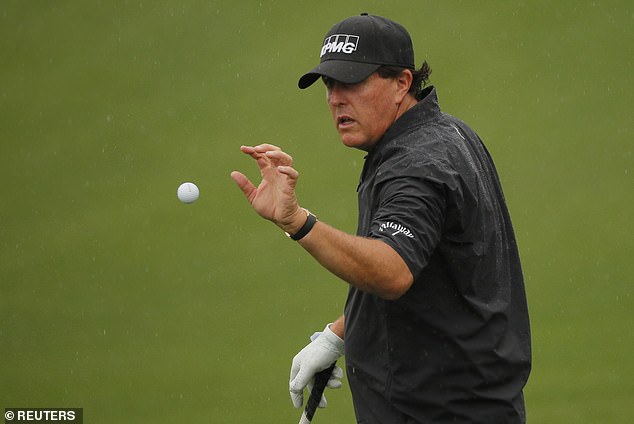 STEAKS ARE HIGH FOR REED

There ’s a little less of Patrick Reed these days, with the defending champion estimating he’s lost around 12lbs during his year of office. Looking at the menu he chose for Tuesday’s champions dinner — ribeye steak, fries, mac and cheese, creamed corn, creamed spinach — maybe he’s trying to put it all back on by his tee-time. 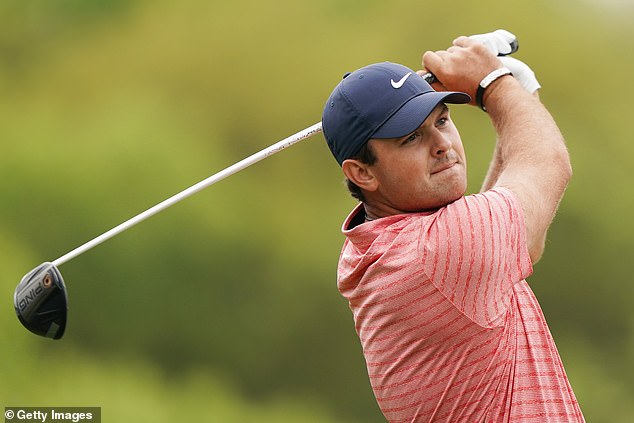 As current champion, Patrick Reed has planned a large menu for the champions’ dinner

SIR NICK STICKS THE BOOT IN

As if Rory McIlroy calling the Masters the biggest event in golf last year wasn’t hurtful enough to the R&A — organisers of The Open, who usually count on the international players to rally to their cause on such matters — Sir Nick Faldo (a three-time winner of both) went one or two giant leaps further on Tuesday when he called the Augusta pageant ‘the biggest event in sport.’ Ouch. 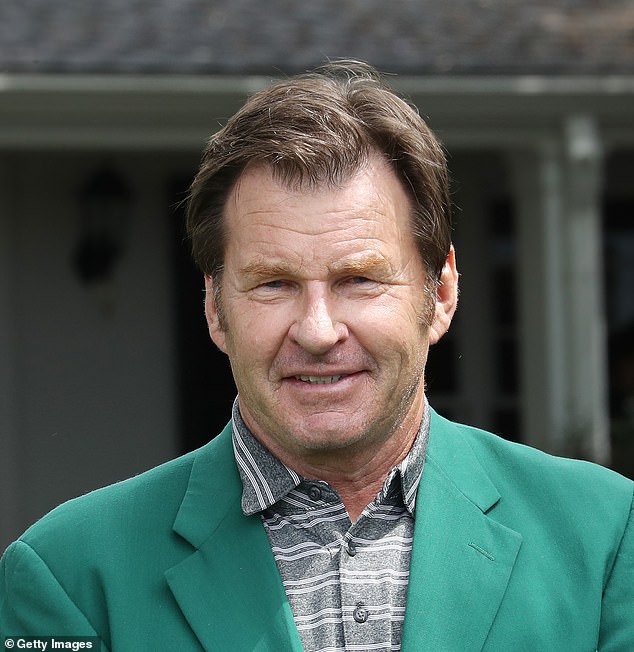