‘It’s been a dream of mine since I was a kid’: Classy Brooks Koepka scales summit as he becomes the new world No 1 after four-stroke win at the CJ Cup

With his victories over Tommy Fleetwood at the US Open and Tiger Woods at the USPGA, Brooks Koepka had already shown he was the man for the big occasion.

No surprise, therefore, to see him become world No 1 for the first time on Sunday with a touch of the spectacular.

The classic way to achieve it is by winning a tournament but to do so with an eagle at the final hole is just plain showing off. ‘It’s been a dream of mine since I was a kid to become world No 1, so it will be a while before this one sinks in,’ said the 28-year-old American following his convincing four-shot victory at the CJ Cup on Jeju Island, Korea. 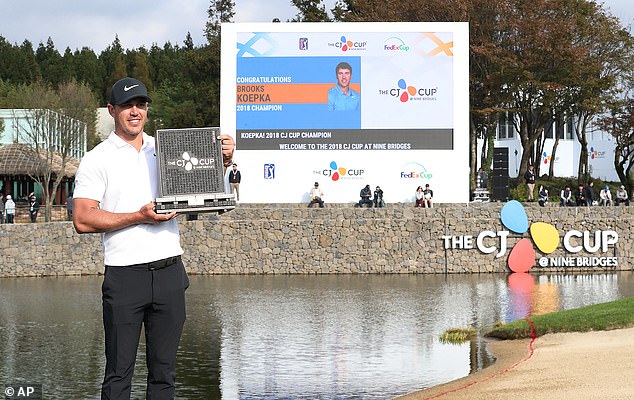 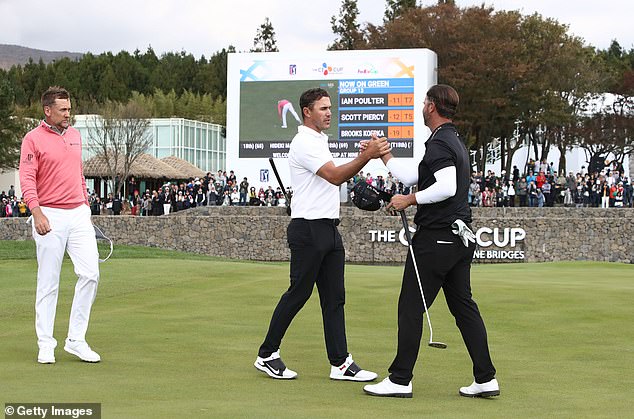 Let’s hope it sinks in soon enough, because he might only hold on to it for a week. Koepka clambered over his close friend Dustin Johnson to claim top spot but their positions will be reversed this time next week if the latter gets the better of the former at the star-laden HSBC Champions tournament in China, which starts on Thursday.

Johnson has shown on two occasions already this year that he doesn’t take too kindly to losing his crown. He was displaced by Justin Thomas in May and Justin Rose last month — but fought back on both occasions to reclaim pole position.

At the Ryder Cup there was a lot of overblown nonsense about best buddies Johnson and Koepka allegedly being involved in a heated confrontation in the European team room on the final evening (even if true, they had kissed and made up by the following morning). 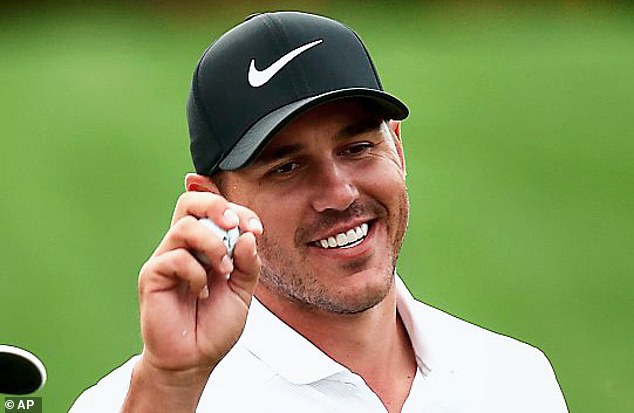 Now, in China, there will be a fight between the Bash Brothers — so named, it should be stressed, because of their love of lifting weights rather than knocking seven bells out of one another — that really will have substance.

Don’t rule out Rose either, mind. He will lose a lot of ranking points as the HSBC title holder, but a successful defence would still be enough to take him back to the summit.

This is the first time since 1997 — and only the second since the world rankings began in 1986 — that four different players have held the top spot in the same year. 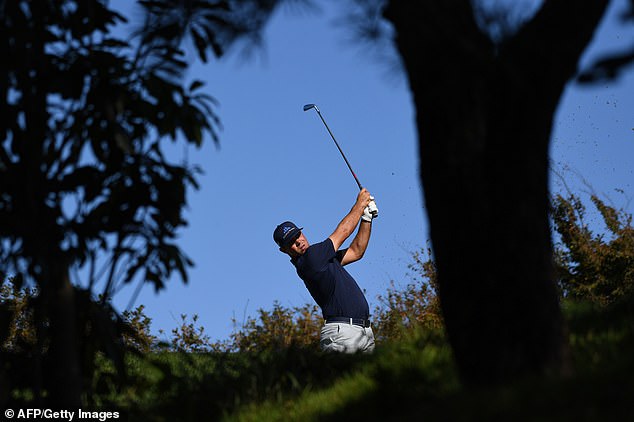 Looking ahead, there might be even more next year, if Jon Rahm maintains his progress, Frankie Molinari continues to prove a machine and fifth-ranked Rory McIlroy gets his act together. 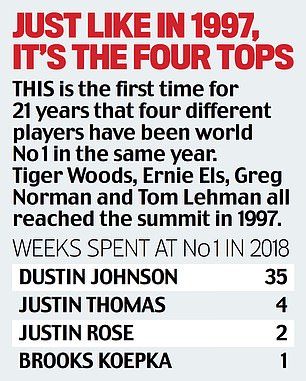 There again, Koepka might just pummel them all into submission. Prior to Sunday’s success, he had the curious record of three major successes to his name as against just one regular tour victory, but he’s sounding now like a man ready to correct that curious anomaly.

‘I feel like I need to win a few more regular events and keep adding majors,’ he said. ‘I feel my game is set up for that. The major wins have given me so much confidence I just feel like now I have a good chance to win whether I have my A-game or not. I’m so excited now, you have no idea. I just can’t wait to go play again.’

In Korea on Sunday, Koepka showed just why he is currently not only the best player on the planet but comfortably the most intimidating.

A four-shot lead with a round to play sounds great on paper but it’s a dangerous one on a course which positively invites low scores. Sure enough, Gary Woodland, another gym rat built in the same mould, started making a charge and pulled level with Koepka with nine holes to play. 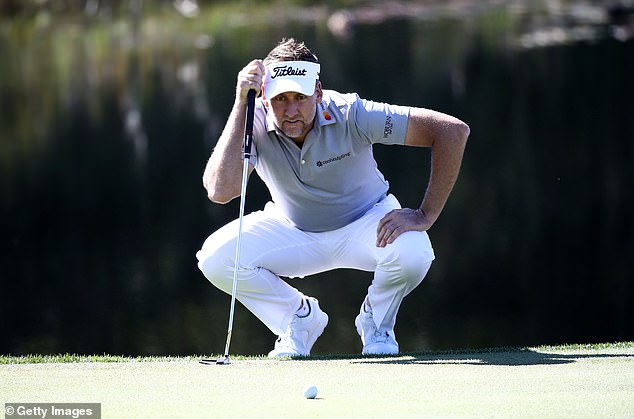 Koepka’s response, however was stunning. It was like a replay of the USPGA when he answered every Woods birdie with one of his own.

Koepka birdied the 10th and the 12th before coming within inches of a hole in one at the par-three 13th. He then birdied the 15th and chipped in at the 16th before capping it all with his eagle at the last for a back nine completed in just 29 strokes.

By his side was Ian Poulter, who played the same stretch in a costly 36 shots to fall all the way to 10th.

Already voted the player of the year by his peers, Koepka has put the seal on his fantastic season and shown conclusively why there was, in reality, no other choice.