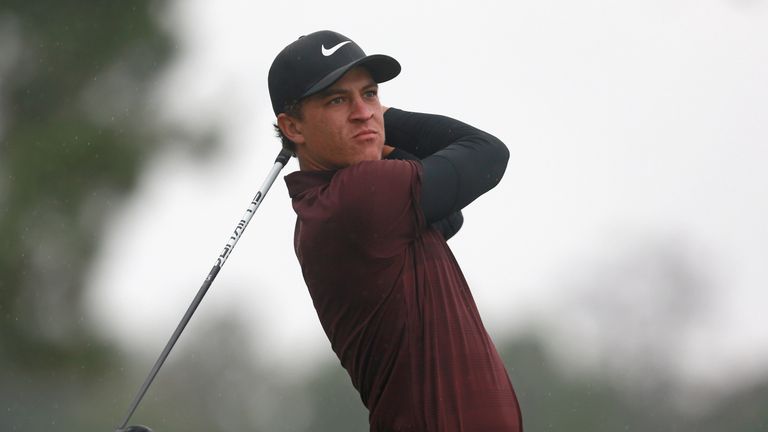 Cameron Champ fired a seven-under 65 to grab a one-shot lead after the opening round of the Sanderson Farms Championship.

The Web.com Tour graduate, who turned pro less than a year ago, birdied four of his final six holes in Mississippi to set the pace ahead of Cameron Tringale.

Tringale birdied his opening three holes on his way to a six-under 66, while Rory Sabbatini and Anders Romero are in the group of players sitting two strokes off the lead. 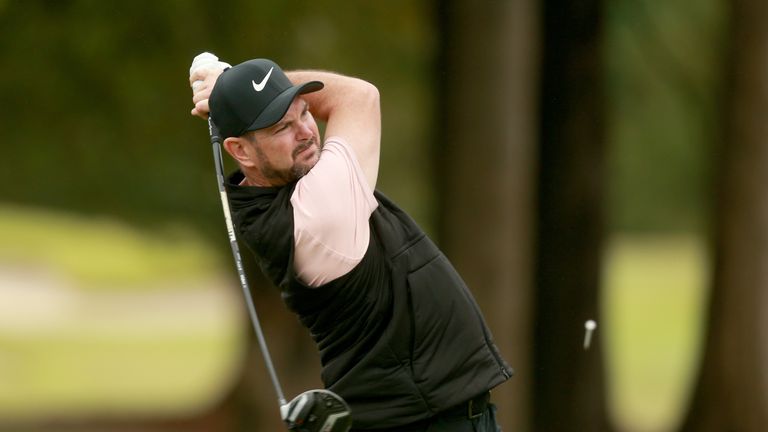 “I drove very well off the tee,” Champ said. “It’s great you can hit it far, but if other parts of your game aren’t good you’re not going to be able to play the game.”

Champ holed a 30-footer at the first and posted back-to-back birdies from the third and bounced back from a bogey at the fifth to make a two-putt gain at the 11th.

A 20-foot birdie at the par-three 13th was followed by back-to-back gains over Champ’s next two holes, before the 23-year-old picked up another shot on his final hole of the day.

Tringale mixed eight birdies with two bogeys on a day of good scoring at the Country Club of Jackson, while Sabbatini made five gains in a six-hole stretch on his blemish-free card.

Robert Streb, Chad Ramey, Seth Reeves and D.J Trahan are in the group tied-third alongside Sabbatini and Romero, with former US Open champion Lucas Glover and Jhonattan Vegas a further shot back.

There were 12 players who were still on the course when play was suspended for the day due to bad light.

Watch the Sanderson Farms Championship throughout the week on Sky Sports. Live coverage continues on Friday from 7.30pm on Sky Sports Golf.