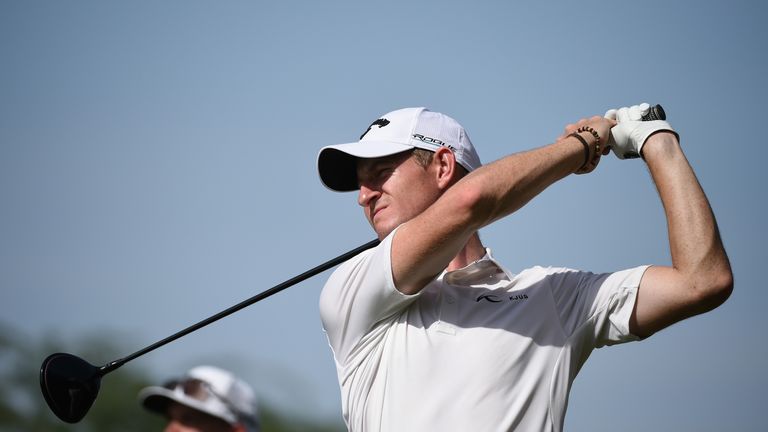 Tom Murray fired an opening-round 67 to get within a shot of the early lead at the season-ending Ras Al Khaimah Challenge Tour Grand Final.

Murray, currently 15th in the Challenge Tour standings, mixed seven birdies with a double-bogey on his penultimate hole to get to five under and sit in a three-way tie for third alongside French duo Romain Langasque and Victor Perez.

Niklas Lemke posted a bogey-free 66 to top the leaderboard alongside Spain’s Adri Arnaus, with Kim Koivu two off the pace in sixth spot after four birdies in his first five holes. 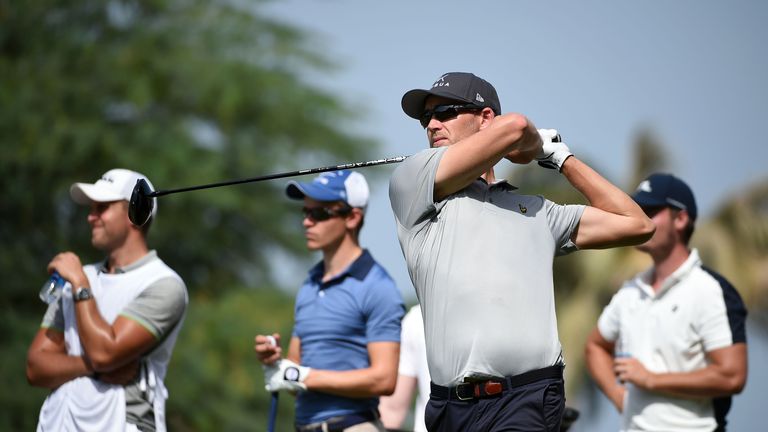 Scottish pair David Law and Liam Johnston are in the group of six players sitting three off the pace, with Calum Hill and Ewen Ferguson a further stroke back.

Only the top 15 players in the season-long standings after this week will secure promotion to the European Tour, with Road to Ras Al Khaimah leader Joachim B. Hansen opening with a level-par 72. 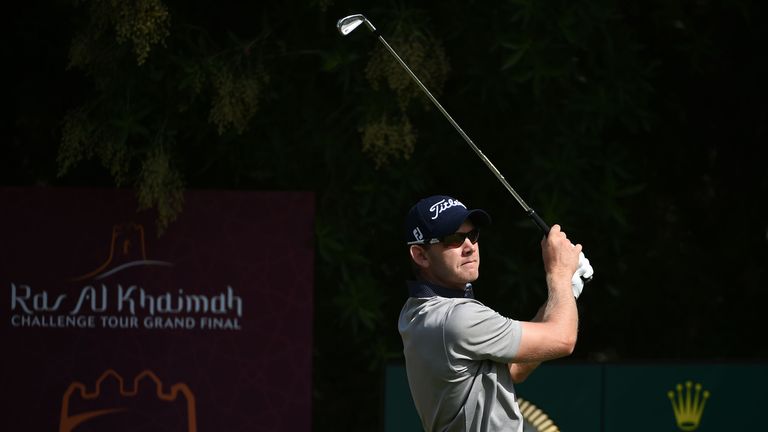 Just 10 of the 45-man field end the day over par on a day of good scoring in the UAE, while Dimitrios Papadatos was later disqualified for using a club he had damaged in anger earlier in his round.