Callum Shinkwin kept the feelgood vibe going for Englishmen on the European Tour with a maiden victory in dramatic circumstances at the Aphrodite Hills Cyprus Open on Sunday.

After Ross McGowan’s first win for 11 years the previous week, it was the turn of the 27-year-old from Watford to take centre stage, as he eagled the par-five 18th with a ‘one in a million’ putt to force a play-off and then birdied it in extra time to defeat Finland’s Kalle Samooja.

‘I could see that Kalle was one ahead of me and there was no chance to hole my 50ft eagle putt normally,’ said Shinkwin, who closed with a 63. ‘It was one in a million that you’d hole it from that distance but it was my day. Wow, winning on the tour was something I always wanted to do and I’m in a bit of shock. It feels great though.’ 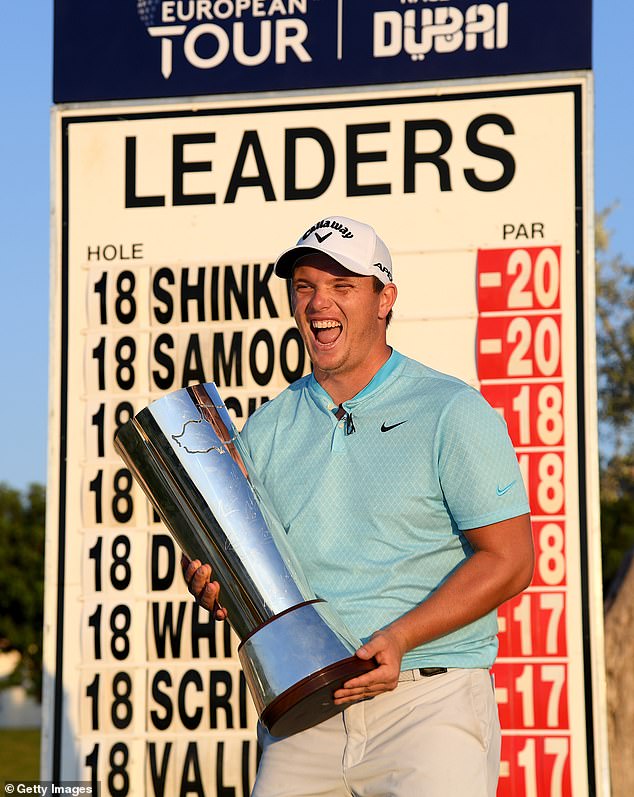 Shinkwin’s career suffered such a steep downward spiral after he made a mess of the par-five finishing hole to throw away the 2017 Scottish Open that he lost his card the following year. How poetic that it should be at another long 18th hole that he should finally resurrect it.

Meanwhile, at the Bermuda Championship, a thrilling front-nine charge from Ryder Cup captain Padraig Harrington raised the prospect of an unlikely victory at the age of 49.

The three-time major champion got within one shot of the lead with an outward half of 31 but four bogeys on the back nine derailed his challenge.

The Irishman had to settle for a 69 and tied 27th place. Danny Willett and Luke Donald finished deep in the pack following rounds of 72 and 73 respectively. American Brian Gay won the tournament after a play-off with Wyndham Clark. 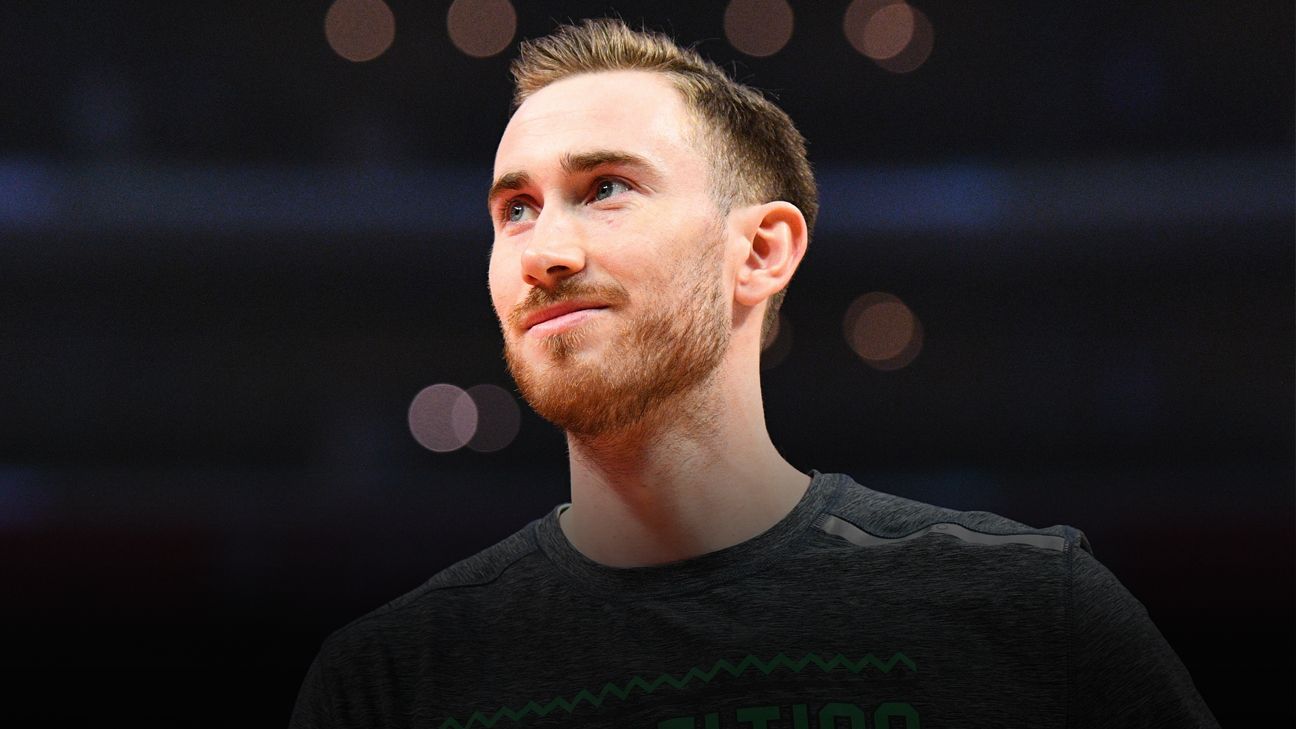 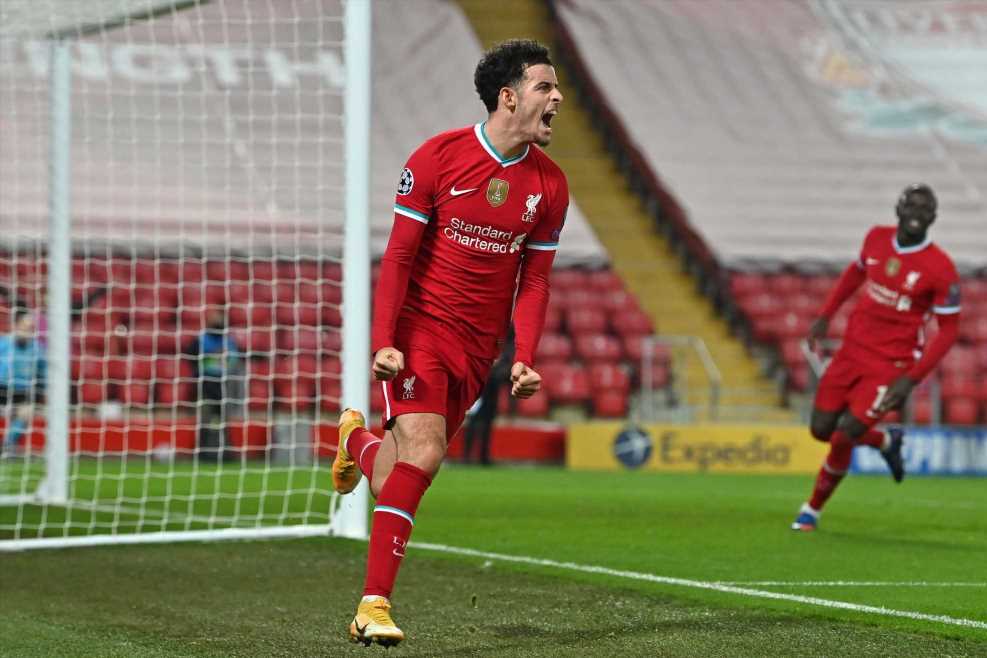 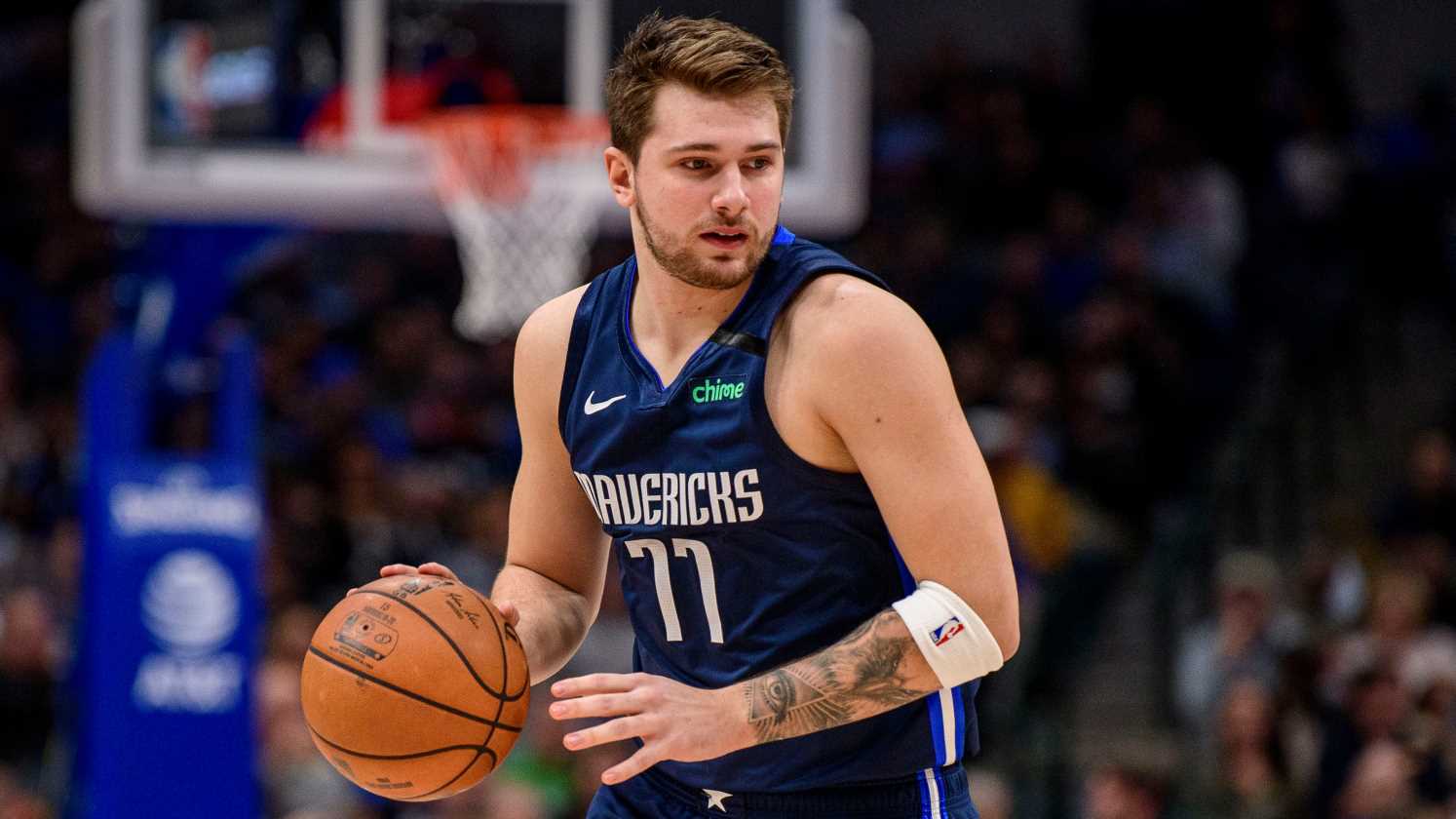 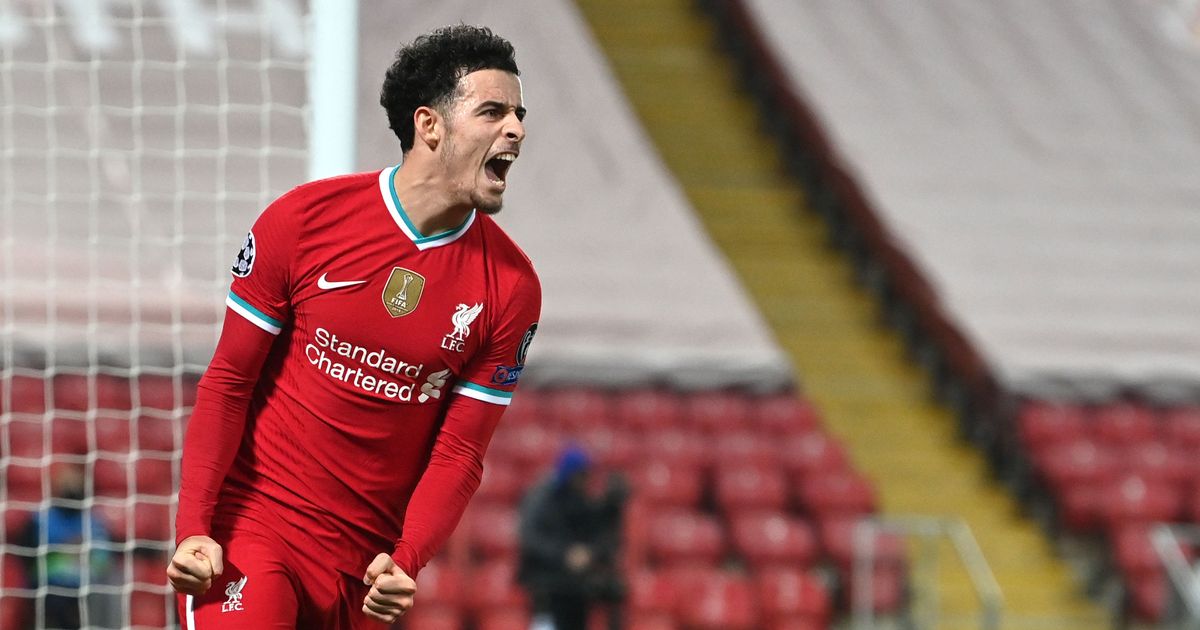