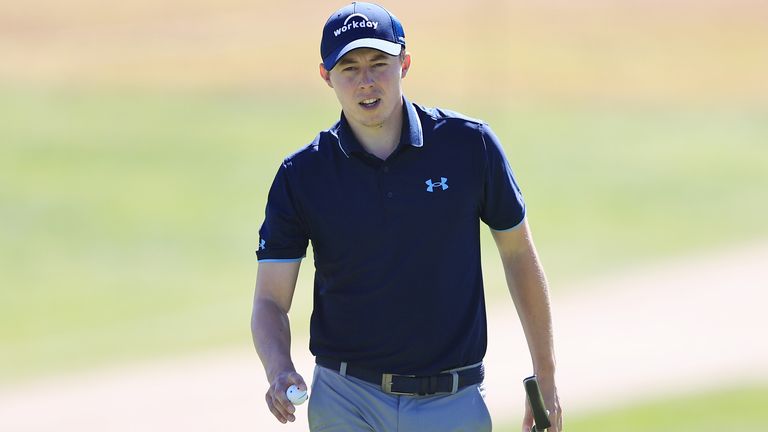 Matthew Fitzpatrick made an excellent start at the Genesis Invitational to claim a share of second place behind the early pacesetter Sam Burns.

The 26-year-old Englishman coped well with the fast and firm conditions at Riviera Country Club in Los Angeles and led for much of the day after setting the early clubhouse target of five-under 66.

After cancelling out a birdie at the 11th – his second hole – with a bogey at the 13th, Fitzpatrick sank a 43-foot putt to birdie the 14th and followed that up with another par-three birdie at the 16th.

The highlight of his round then came at the par-five first where he holed a 25-footer for an eagle, with a birdie at the seventh taking him to the top of the leaderboard. 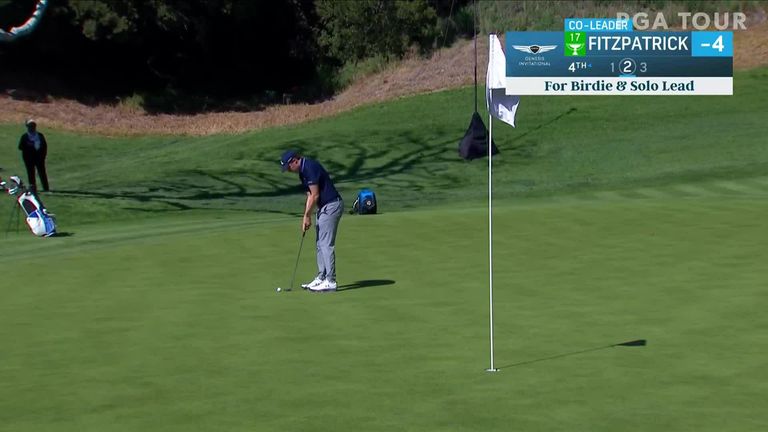 “It was a good day overall,” said Fitzpatrick. “I felt like I played probably better than my tee-to-green stats would suggest. My swing actually felt pretty good. There’s a couple loose ones in there, try to fix that this afternoon, but on the whole it’s a great start, couldn’t ask for any better.” 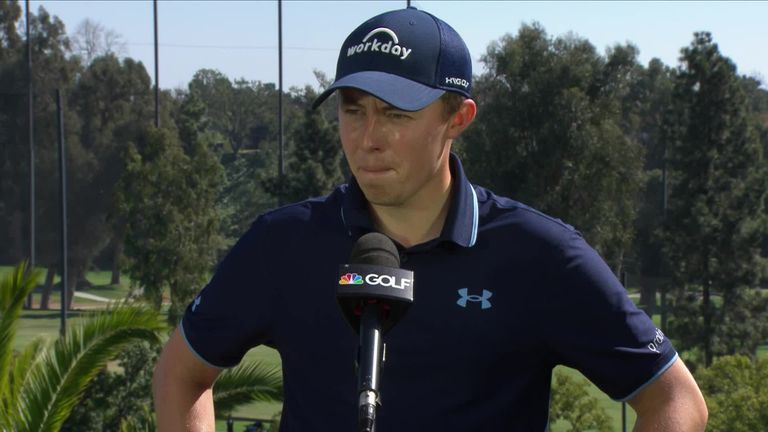 It took a late-birdie blitz from American Burns to unseat Fitzpatrick as the 24-year-old made gains at the final three holes to sign for a seven-under 64 which gave him a two-shot lead.

Burns also eagled the first, his opening hole, by draining a 19-foot putt and then added birdies at the fifth, seventh, ninth and 13th, mixed with bogeys at the sixth and 12th. 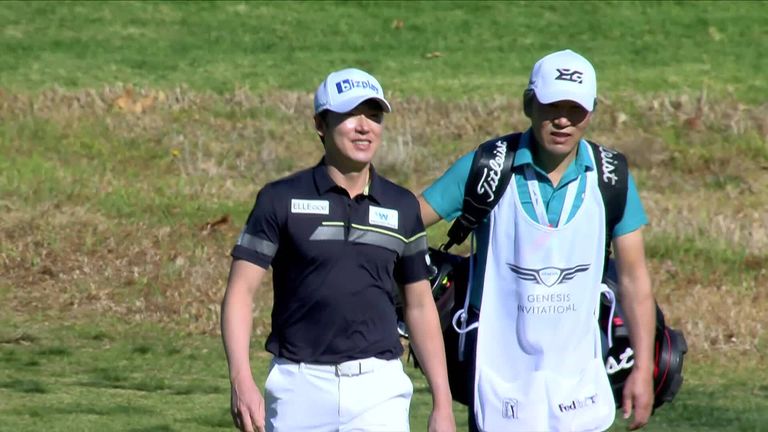 “I think we were just pretty consistent throughout the round,” said world No 149 Burns. “We knew we were going to have a tough stretch there to kind of start the back nine. I think just being patient out here. This golf course at times doesn’t offer you a lot of opportunities, so I think just with that mindset going in we were just going to kind of take what we could get.” 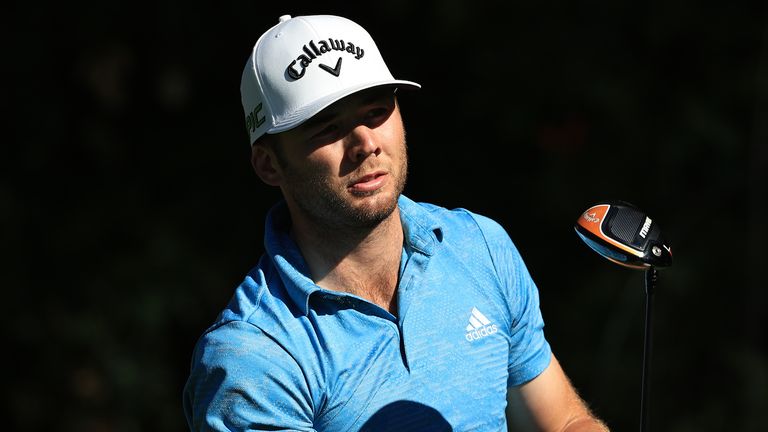 Sweden’s Alex Noren looked set to join Fitzpatrick on five under until he bogeyed the ninth for a 67, leaving American Max Homa to emerge from the pack late on with a birdie at the ninth for a 66 and a share of second spot.

World No 1 Dustin Johnson was unable to take advantage of the par fives but is still well-placed on three under after a 68 thanks mainly to taking only five putts over his last six holes.

World No 2 Jon Rahm opened up with a steady effort of 70, with Xander Schauffele making it round in level-par 71.

Rory McIlroy made an encouraging start with a birdie at the first but could only add one more gain at the eighth after bogeys at the third and fifth, and a bogey at the 10th, where he drove well left of the green, set the tone for a disappointing back nine with another bogey at the 15th leaving him with a two-over 73.

McIlroy’s playing partner Bryson DeChambeau also struggled, his drive at the ninth which found a bunker on the 10th fairway and a double-bogey at the 12th after another wayward drive summing up his round until birdies at the 16th and 17th lifted him a little. He still only managed a 75 but at least it was two shots better than world No 3 Justin Thomas, whose 77 featured three double-bogeys, including a four-putt six at the eighth. 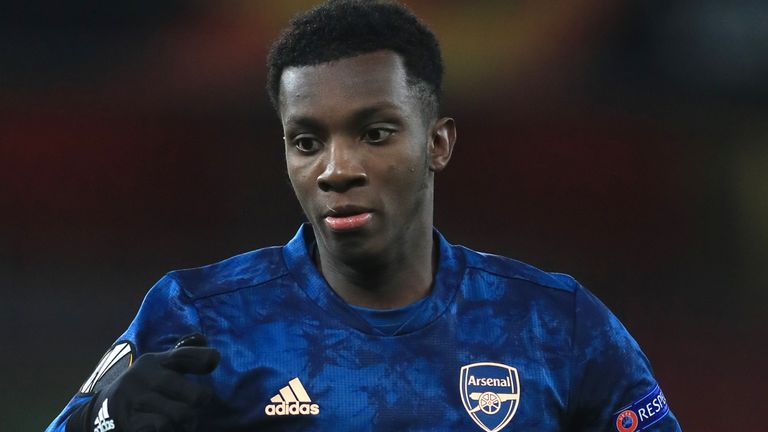 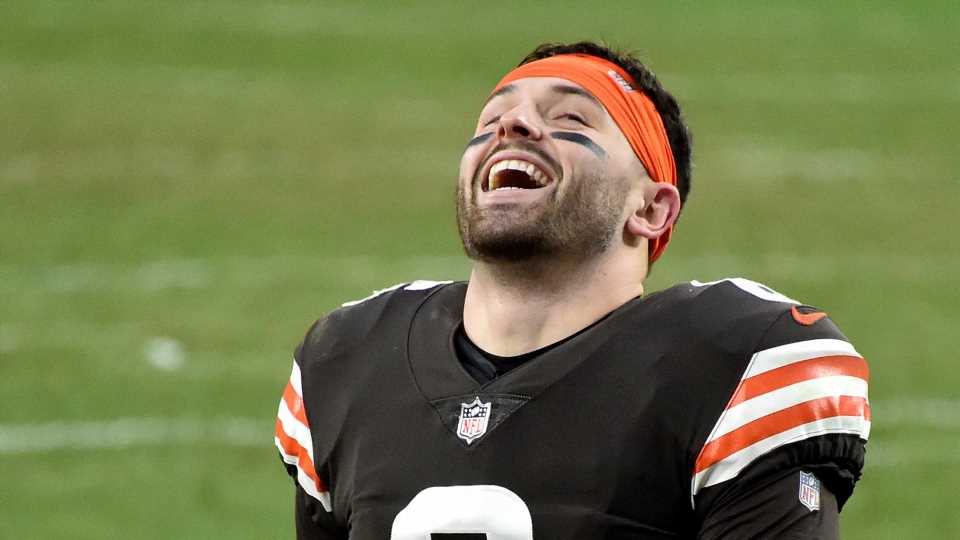 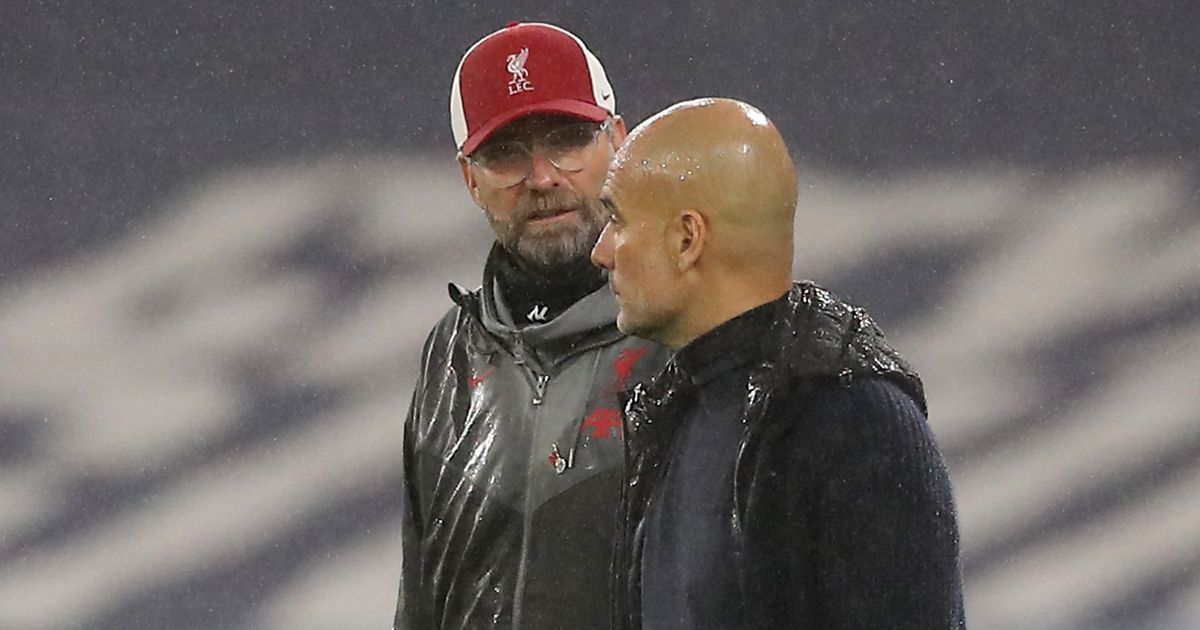 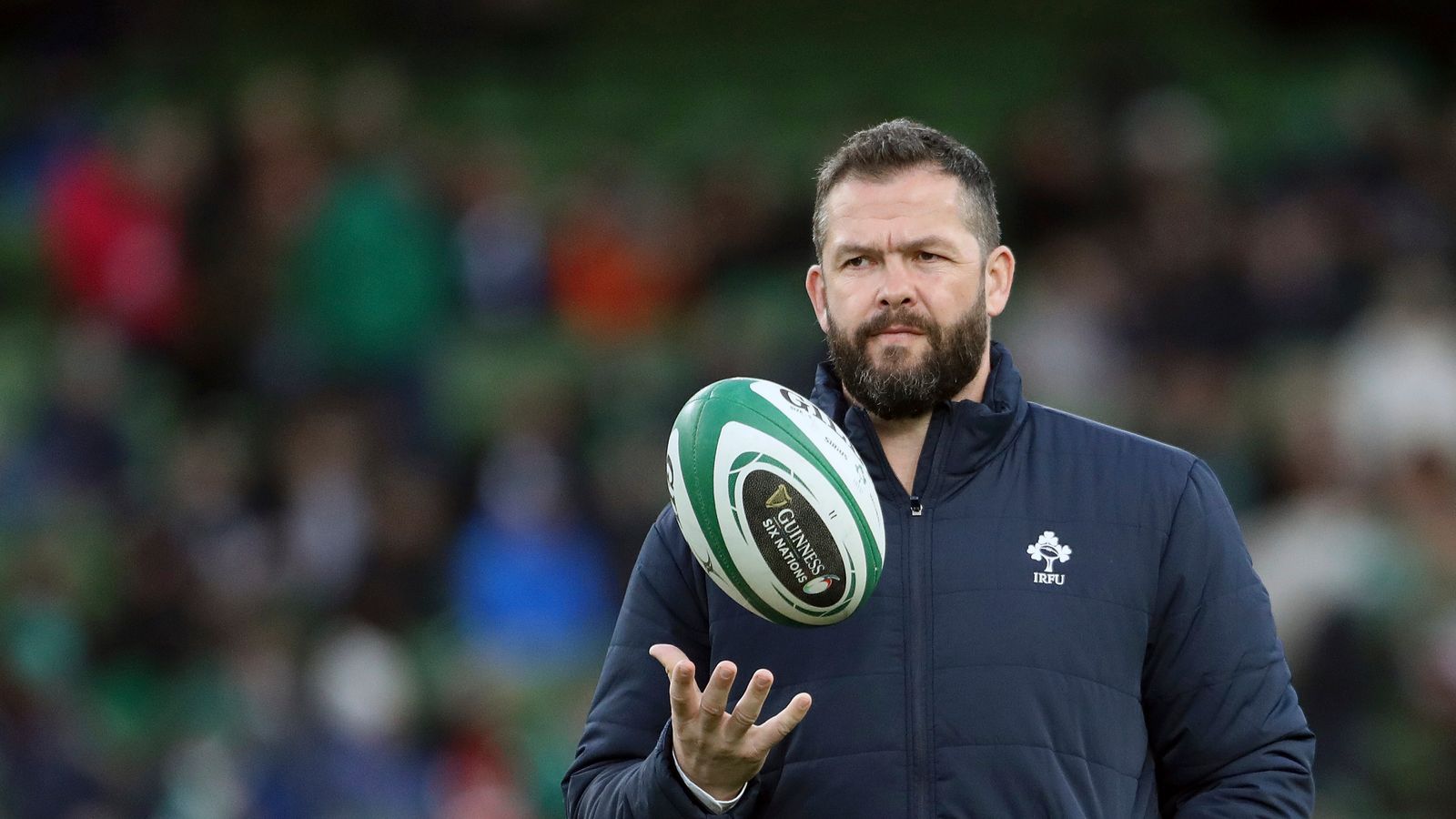