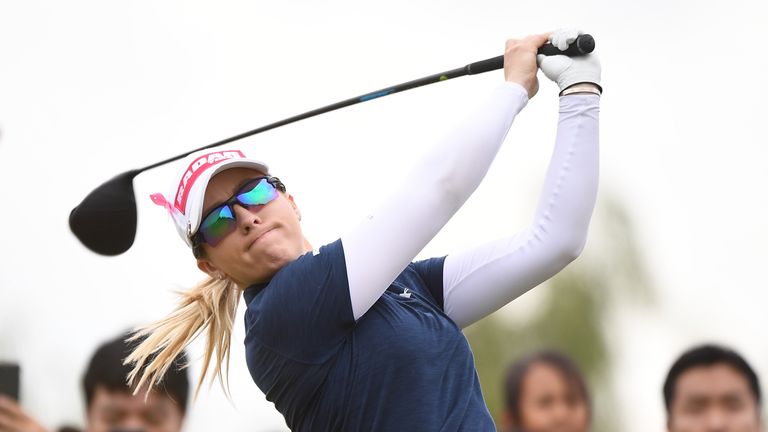 Jodi Ewart Shadoff equalled her lowest round of the season to open up a two-shot lead after the opening round of the Swinging Skirts LPGA Taiwan Championship.

The Englishwoman carded seven birdies in a bogey-free round in Taoyuan City to pull ahead of nearest challengers Haeji Kang and Nelli Korda.

Beginning on the back nine, Ewart Shadoff opened with back-to-back birdies and picked up further shots at the 13th and 15th to reach the turn in 32. 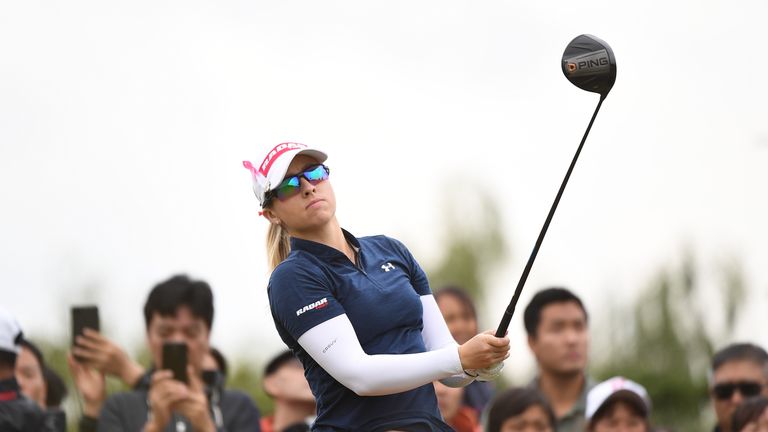 Ewart Shadoff added a fifth birdie of the day at the par-four second and grabbed the outright advantage with gains at the seventh and ninth – her final hole – while Kang opened with a bogey-free 67 and Korda got to five under with a birdie-birdie finish.

Former world No 1 So Yeon Ryu is part of a five-way tie for fourth, with Spain’s Carlota Ciganda one of four players a further stroke back on three under. 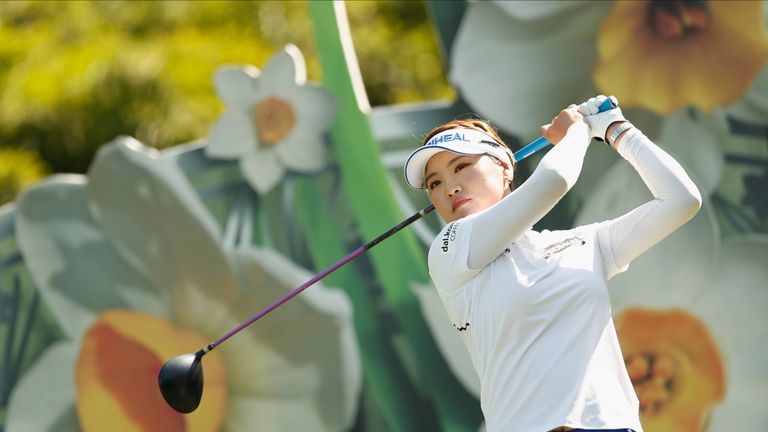 England’s Bronte Law is five off the pace alongside defending champion Eun-Hee Ji after an opening-round 70, while Lydia Ko mixed three birdies with two bogeys in a one-under 71.

Watch the Swinging Skirts LPGA Taiwan Championship throughout the weekend on Sky Sports. Coverage begins on Saturday from 9am on Sky Sports Golf and Sky Sports Main Event.