LIV CEO Greg Norman is in the process of finalising the controversial Saudi-backed tour’s schedule for next year and he is planning to stage an event in Australia in April, with Australian golfers Cameron Smith and Marc Leishman among the newest stars to turn their back on the PGA Tour.

However, according to the Sydney Morning Herald, the Royal Sydney Golf Club have rejected an approach from LIV. The report states that ‘Royal Sydney’s idyllic location appealed to LIV Golf given its proximity to Sydney Harbour’, but they ‘informed LIV Golf they weren’t interested in hosting a tournament’.

LIV chiefs visited Australia two weeks ago in order to sound out potential venues and Norman claimed that just one course on their list of finalists declined, with that course apparently being Royal Sydney. 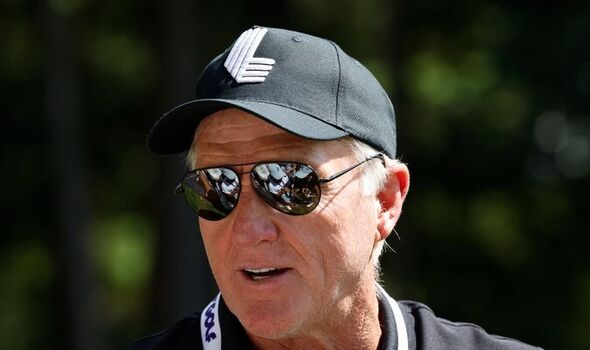 “We’re in a really, really good, interesting position in Australia,” Norman told Sports Illustrated. “We’ve got a lot of interest, high-level interest, from people working in government that would love to have us in other states.”

“We got three more today that want to sign. And so, our success of our product and nine rounds of golf, accelerated the process of ‘OK, next year, we’re going to launch.'” 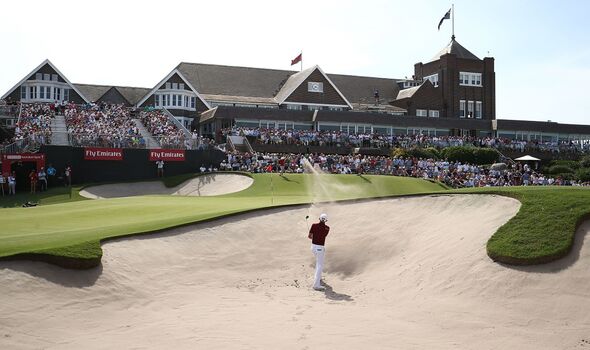 When asked about the potential Australian LIV event, 2022 Open Championship winner Smith said: “We are working on it. I think it would be awesome for Australian golf.

“I think Australia needs another event. A few years back, we lost the Aussie Masters, and to bring this new, exciting format to Australia I think will be embraced.”