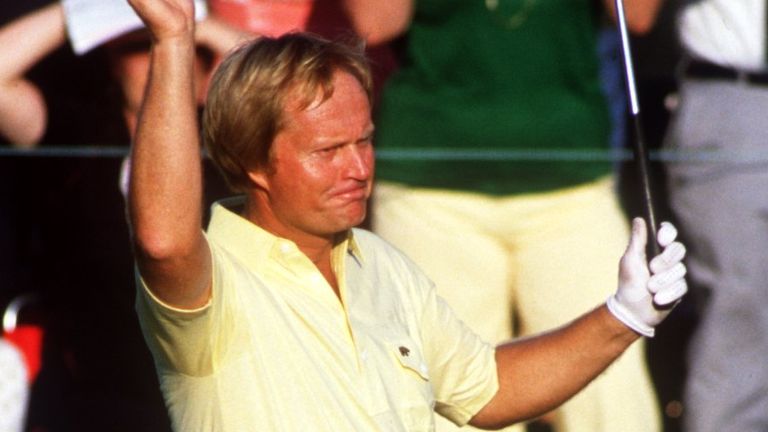 Jack Nicklaus has achieved more success at Augusta National than any player in major history, with his sixth and final Masters victory arguably the most special of them all.

Nicklaus came into the 1986 contest without a major victory in six years and nearly two years on from his last PGA Tour title, with the then 46-year-old appearing unlikely at that stage to add to his 17 major titles.

Making his 28th consecutive appearance at the event and some 23 years from his maiden Masters title – which had followed his first US Open win a year earlier – Nicklaus followed rounds of 74 and 71 with a third-round 69 to head into the final day within four strokes of leader Greg Norman. Nicklaus made a charge up the leaderboard with three straight birdies around the turn and cancelled out a bogey at the 12th with a two-putt gain at the par-five next, before jumping firmly into contention after a stunning approach set up a 12-foot eagle at the 15th.

A close-range birdie at the 16th was followed by “that” putt at the 17th, where he famously raised his putter aloft after holing a 15-footer to move into the solo lead, with a par at the last enough for a back-nine 30 and set the clubhouse target at nine under.

Tom Kite failed to find a birdie over his final three holes to finish a shot back and Greg Norman also ended in tied-second after a final-hole bogey – when a par would’ve been enough to force a play-off – while Seve Ballesteros’ challenge faded with two bogeys over his final four holes. 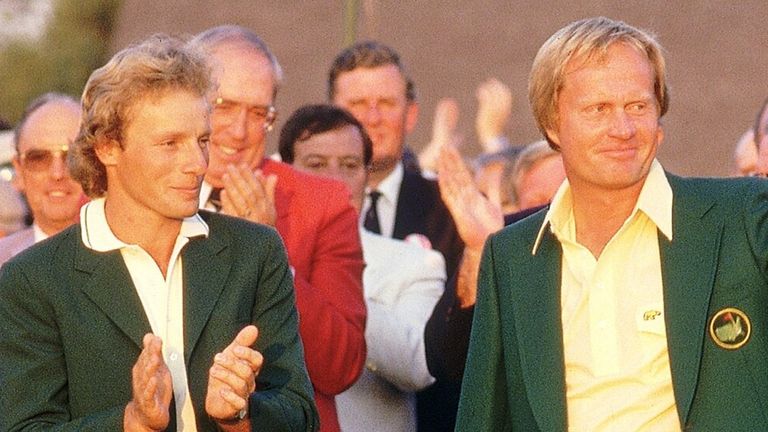 That left Nicklaus celebrating an iconic 18th major title, 11 years on from his last Augusta victory, with the win also seeing him become the oldest champion in Masters history.

Click on the video above to look back at Nicklaus’ memorable Masters success!