Home » Golf » No matter the month, another Masters is headed toward a weekend full of drama

AUGUSTA, Ga. — A Masters in November promised to be much different, and that was before a ball was ever launched into the air.

No ropes, no bleachers, no fans, no roars. No azaleas, although there are camellias. Instead of a first cut, there is true rough. And those two-tee starts.

“I think that none of the players care,” said Phil Mickelson, a three-time Masters winner who is playing the tournament for the 28th time — with none previously like this.

“We’re just appreciative that we have a chance to play for the Masters and that green jacket. We’re appreciate of the extra work. It’s five, 10 times harder to put this tournament on this year than it has been in the past, and the club has worked very hard to hold this event. And we’re all very appreciative.”

One thing Mickelson didn’t say: The tournament is delivering from a golf standpoint.

Almost always, the Masters is compelling. Young and old step onto the famous Georgia course and feel the history run through their veins. Some are frozen with fear, a natural reaction. Others are inspired, and it shows with their play. Drama typically ensues

This weekend appears to be no different — other than the fact that the circumstances are completely different.

The 84th Masters is being played for the first time in a month other than March or April. It locked its 96-player field in March, at the time of the coronavirus shutdown, and saw two players have to withdraw due to positive COVID-19 tests, including 2017 champion Sergio Garcia.

And yet, here we are, with No. 1-ranked Dustin Johnson tied for the lead alongside No. 3 Justin Thomas and a couple of talented but less renowned players in Abraham Ancer and Cameron Smith.

Patrick Cantlay, who won the Zozo Championship three weeks ago and contended at the Masters last year, is just a shot back. So is 2016 champion Danny Willett, who will make the cut at the Masters for the first time since that win.

So is Mickelson, who lurks 4 shots back, along with four-time major winner Brooks Koepka. Even defending champion Tiger Woods is not out of it, with seven holes still to make up some ground in his second round.

There are 18 players within 3 shots of the lead, and 13 of them are ranked among the top 30 in the world

“I’m not worried that they’re there,” said Rahm, who won the Memorial Tournament and the BMW Championship earlier this year. “I’ve been looking at their names all day. I think the fact that this is the last event of the year that a lot of us are going to play, and I think it’s a big factor. It’s the last major of the year. We all want to finish the year in style and strong, and I think that’s it.

Rahm has six holes to play and if he were to move into the top position with Johnson and Thomas, it would be the first time the top three ranked players in the world ever shared the lead in a major championship.

The scenery, the backdrop might be different. But the golf remains good. Quite good.

“It’s been amazing, and I know maybe it’s not the same as in April, but it’s incredible and I love it out here,” said Ancer, who is playing in his first Masters. “And I think this is probably one of my favorite places in the world.”

He is not alone in that assessment. Ancer might not be getting the full-on Masters experience, but it is a special one, nonetheless. It typically takes some time to get used to Augusta National, and Ancer might yet find some difficulty.

But for now, he is taking advantage, and perhaps reaping the benefits of not having the distraction of loud, boisterous roars.

“I think it’s taken me a little bit to get over maybe the fear of Augusta National,” said Thomas, who has slowly gotten better in his previous four appearances, tying for 12th last year. “It’s going to play different every year and different conditions. So when it’s firm and fast, you have to play it totally different than you do weeks like this.

“You can make so many birdies out here if you have control of your golf ball. You’re driving it well, you have a fair amount of short irons into greens. All the greens are so good, if you get it in the right spots, you can make it from everywhere.”

Bernhard Langer, who played in his first major championship in 1976, became the oldest player at age 63 to make the cut at the Masters. The two-time champion — the guy who put the green jacket on Jack Nicklaus in 1986 as the defending champion — is still getting done against players who were not born when he won either of his titles here.

“I like this golf course,” Langer said. “I think I know how to get around it, even though I hit very long clubs. But it’s certainly not easy. It’s a long hitter’s place. Always has been. I mean, why has Jack won six times and Tiger five times? Because they were the longest players in their era. That’s what this place has always catered do.”

And the stars, as well. There are plenty of them in sight as an abnormal Masters produces some normalcy and plays out into the weekend. 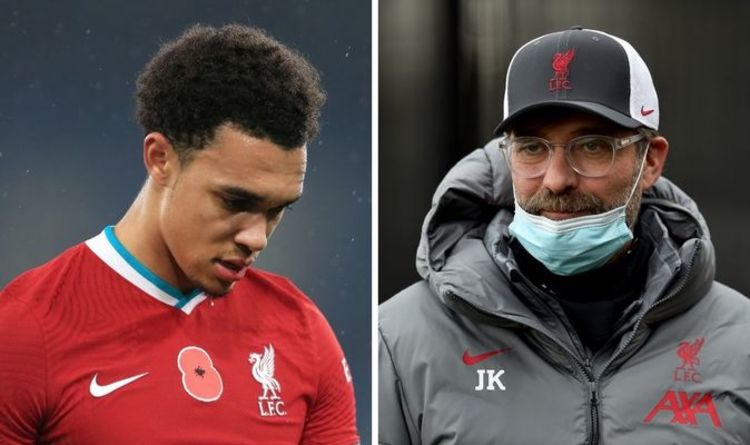 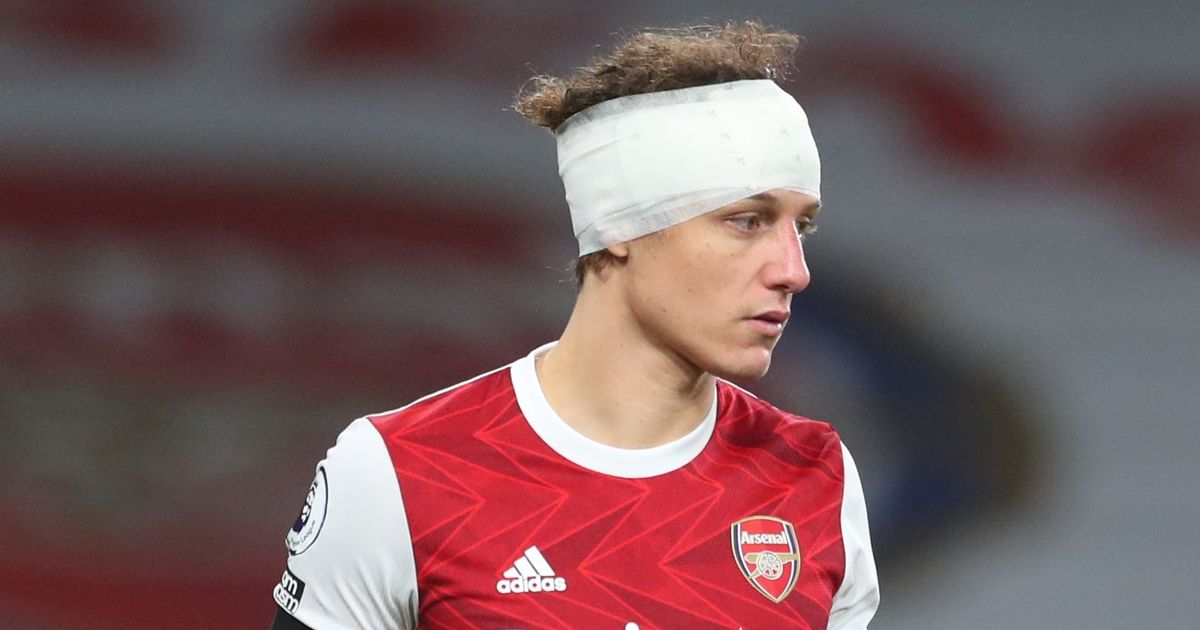 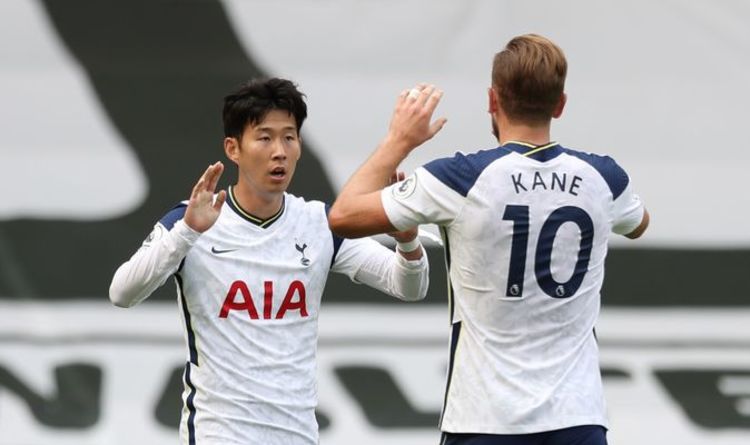 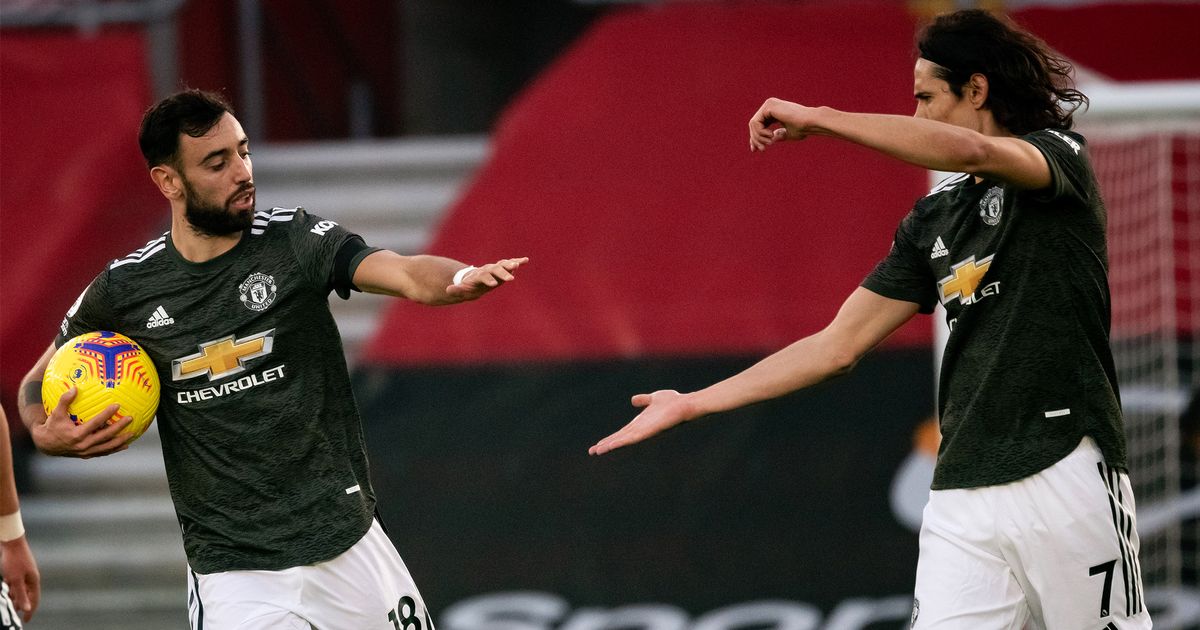