Kiawah Island is set to make history as the longest course ever used in a major championship, but that may not be enough to prevent Jordan Spieth from making his own.

Spieth needs the US PGA Championship to complete a career Grand Slam, and, with a win plus six other top-15 finishes since returning to form at the start of the year, he is one of the form golfers entering the tournament. He has also tasted contention at a major again, finishing third at the Masters, which should prepare him perfectly for what could be a famous week.

While brutally long on paper, Kiawah Island threw up a mixed leaderboard in 2012, with several coastal specialists featuring. One thing which separates it from most links layouts is that you still have to play it through the air, and it is interesting that Spieth once made similar remarks about Birkdale, where he won the Open Championship in 2017.

That dramatic victory put him one away from golf’s most exclusive club, and he can finish the job this week with all aspects of his game firing once more.

Among the many dangers, Dustin Johnson stands out as value. He has drifted after a run of poor form but remains the world No 1, a two-time major winner, and should have won at the similar Whistling Straits back in 2010.

Having actually driven the ball really well since Augusta, Johnson may not be as far away as he seems. Last summer he won the Travelers on the back of a similarly low-key but encouraging run, and he may well repeat the trick at another Pete Dye creation. 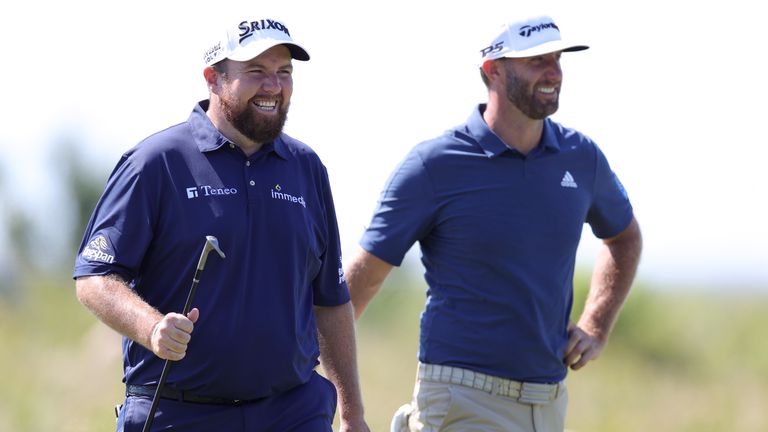 At bigger prices, Tommy Fleetwood and Shane Lowry look the pick of the each-way contenders from the UK and Ireland at a course which most of the Europeans ought to enjoy.

This pair filled the first two places at Portrush, another links layout Spieth suggested needs approaching in the same way as Kiawah Island. Certainly, an ability to play well in the wind and to scramble for par looks vital, and both these two have it in spades.

Fleetwood returned to form with a top-15 finish last time and might be rejuvenated by having returned home after the Masters, while both Lowry’s recent top-10s came on Dye courses and he has hit form with his irons.

Finally, I will side with a pair of Aussies in Marc Leishman and Matt Jones. Leishman is bang in form, having followed fifth place in the Masters with a pairs win in New Orleans. That was his second career victory on a Dye course and he says Kiawah Island is ideal for him, which I expect it to be.

Jones is seeking to emulate McIlroy and follow up a win in the Honda with another here. He has played well in two starts since, is excellent in the wind, and his short game could carry him into the top 10 at a big price.