Cameron Tringale takes a one-shot lead into the final round of the 3M Open, with former major winners Gary Woodland and Charl Schwartzel among the chasing pack.

Tringale, who tops the all-time PGA Tour money list of those who have never won an event, carded a bogey-free 66 at TPC Twin Cities to get to 12 under and move ahead on a congested leaderboard.

Maverick McNealy, also chasing a maiden PGA Tour title, sits a shot off the pace alongside 2019 US Open champion Woodland, while Schwartzel is in the large group two strokes back that also contains 2016 PGA Championship winner Jimmy Walker. 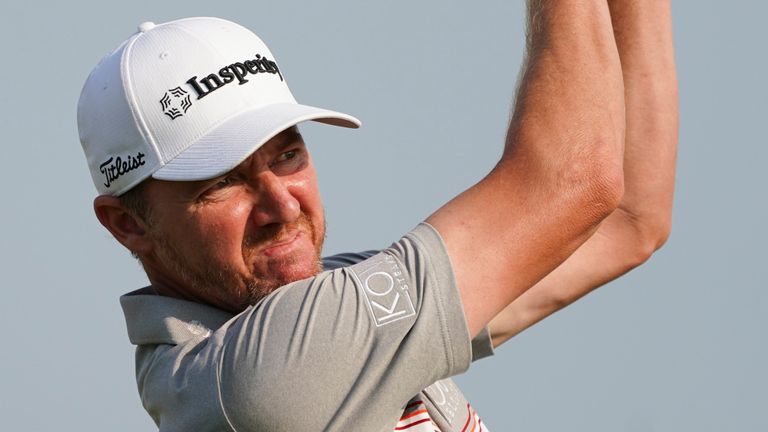 “I’m happy with kind of everything, honestly,” Tringale said. “I’d say tinkering, what I want to do better tomorrow is hit my spots on the greens a little better. I don’t know where I’m at statistically, but I’ve liked just about every putt I’ve hit. Hopefully, I’ll continue to do that tomorrow.”

Tringale went into the weekend three off the lead but followed back-to-back birdies over his first two holes with a close-range eagle after a stunning approach into the par-five 12th, before a tap-in gain at the par-four 16th helped him set the clubhouse target. 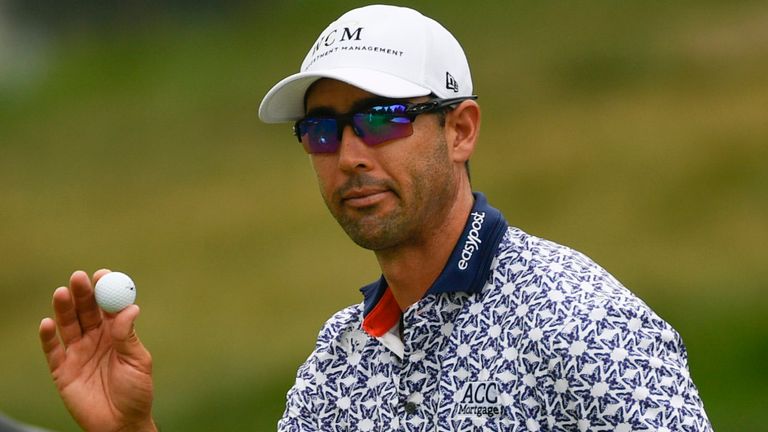 Woodland recovered from an opening-hole double-bogey to birdie five of his next six holes on his way to a four-under 67, while McNealy also moved within a shot of the lead with a blemish-free 68.

Pat Perez, Cameron Champ, Chez Reavie, Jhonattan Vegas, Roger Sloan and Ryan Armour are alongside Schwartzel and Walker on 10 under, while Beau Hossler jumped within three of the lead after a round-of-the-day 65.

Keith Mitchell birdied each of his opening seven holes on his way to a five-under 66, lifting him to eight under, while Louis Oosthuizen – the 54-hole leader at The Open last week – and overnight co-leader Adam Hadwin also find themselves four off the pace.

Rickie Fowler briefly moved top of the leaderboard after six birdies over his first 10 holes, only for him to card back-to-back bogeys from the 13th and rack up a triple-bogey eight at the par-five last to slip back into the group on six under.

Tony Finau, Patrick Reed and defending champion Michael Thompson are all alongside Fowler in tied-29th and six off the pace, while Sergio Garcia and former world No 1 Luke Donald are both in the group on four under.

Watch the final round of the 3M Open live on Sunday from 6pm via the red button and 8pm on Sky Sports Golf. 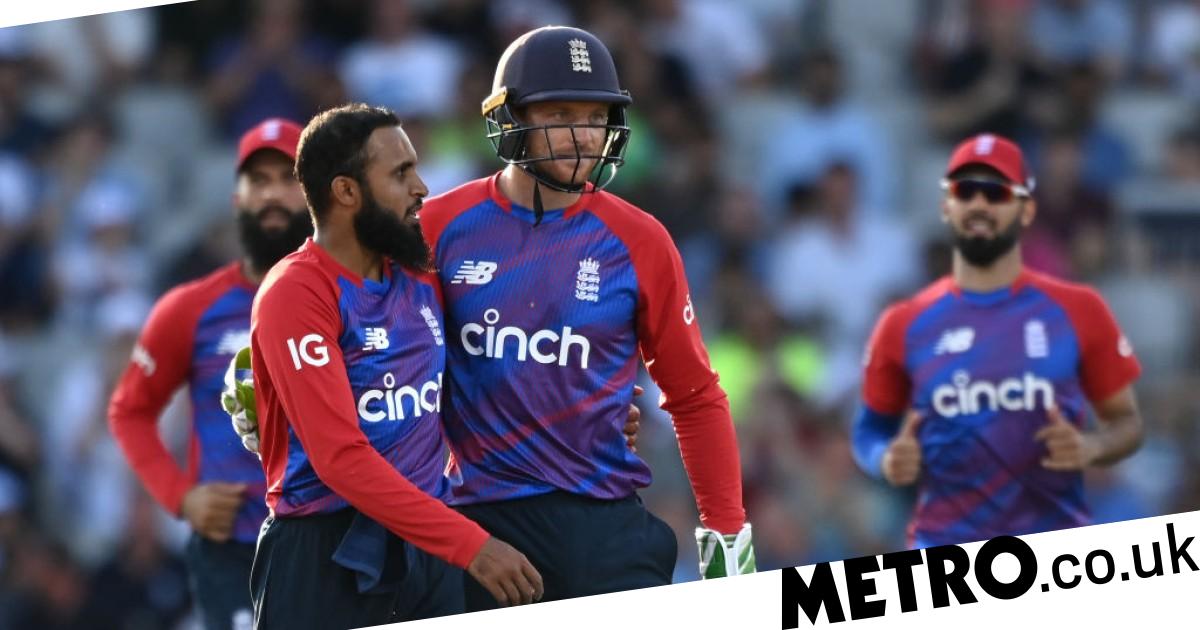 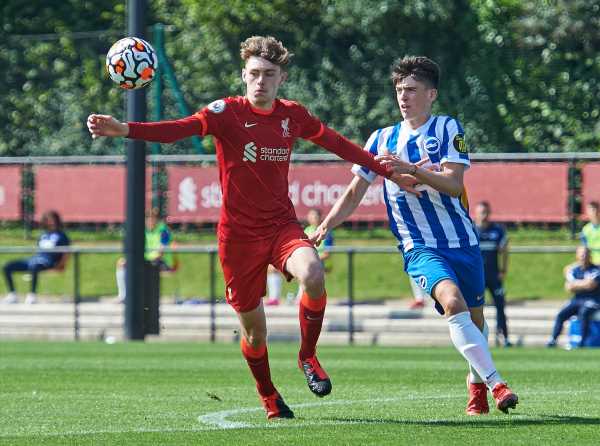