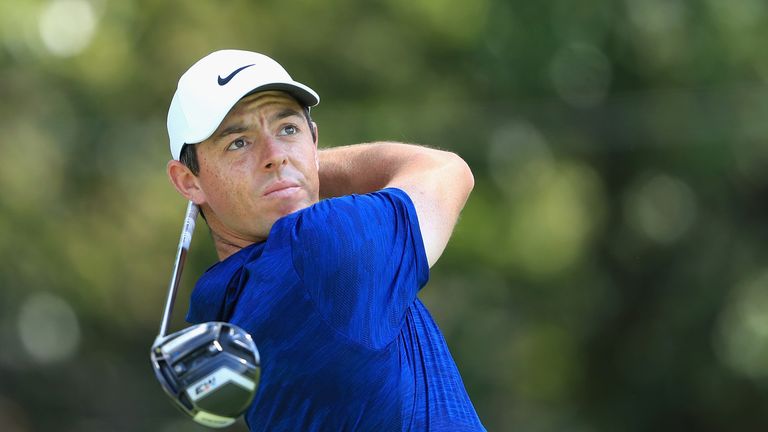 Rory McIlroy insists he can still overhaul Francesco Molinari and win the Race to Dubai title for a fourth time as he bids to break his lengthy European Tour title drought in South Africa.

McIlroy is the star draw at this week’s Nedbank Golf Challenge in Sun City, and he is determined to take advantage of the top five in the Race to Dubai standings and put the pressure on the Italian ahead of the final event of the season in Dubai next week.

The Northern Irishman is currently eighth in the Race to Dubai and trails Molinari by almost two million euros, but a win this week would be enough to propel McIlroy to second in the rankings and earn a place in Thursday’s final pairing with his Ryder Cup team-mate at next week’s DP World Tour Championship. 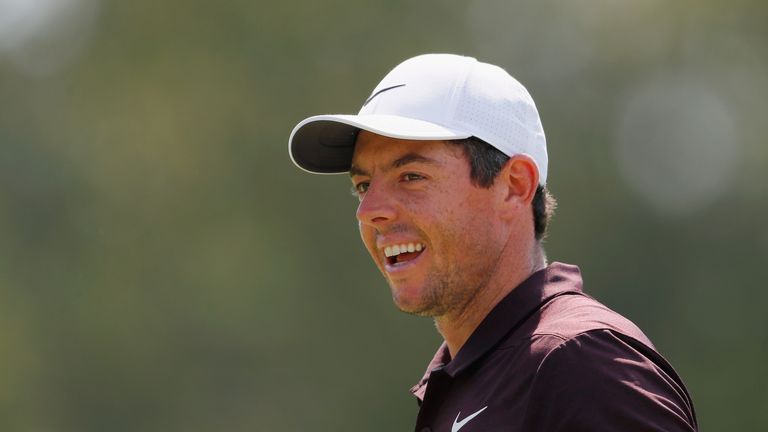 McIlroy needs to win at least one of the final two Rolex Series events to have a chance to thwart Molinari’s bid to end the season as European No 1, but he remains confident he can take the race to the wire.

“My thing is I’m coming here with the goal that, if I can get into that final group on Thursday with Frankie next week, that would be a good start,” said McIlroy, who has not won a European Tour event since the 2016 Irish Open.

“I can’t took too far ahead, but if I can do what I need to do this week, leapfrog a few guys and get into that final pair on Thursday would be a huge step towards trying to. 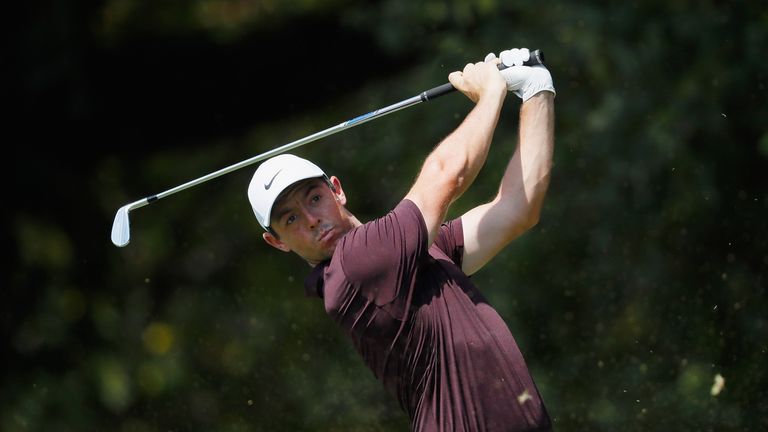 “I’m going to need some great golf over the next two weeks, but we’ll see what happens this week. I feel like my game is in pretty good shape. I didn’t play great in China but I’ve had a week off and just sort of reflecting on things. Hopefully I can get off to a good start this week.”

McIlroy has just a single win to his name this year having snatched victory at the Arnold Palmer Invitational in March, although he has played in the final group in the final round several times without managing to add to his trophy collection.

He lost out to Molinari at the BMW PGA Championship at Wentworth, while he was also unable to keep pace with Patrick Reed when paired with the fiery American in Sunday’s final group at the Masters, a final-round 74 leaving McIlroy six strokes adrift of the champion at Augusta. 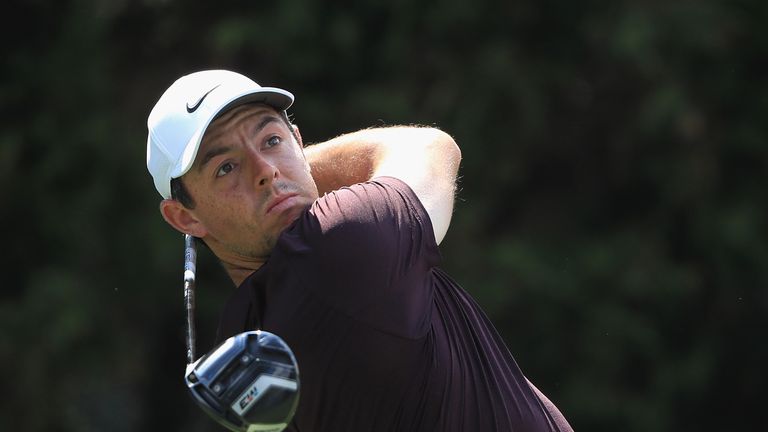 “It’s progressing, but I probably let a few slip through my fingers in terms of tournaments won. Dubai earlier this year, Wentworth a little bit, and the Masters, obviously. There’s a few I feel like I could have challenged a bit more for.

“But overall it’s been a consistent year. I’ve improved my world ranking since the start of the year, and I have a chance to get back into the top five this week and next week, and it would be a solid year.

“It wouldn’t have been the year that I would have envisioned at the start but you’re not going to have those years every single year that you play. All I can do is just keep practising and working hard and hopefully the results come.”