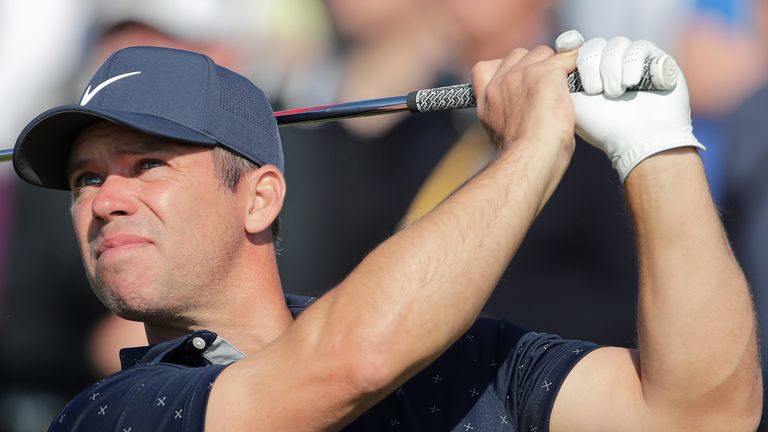 Paul Casey insisted he feels more excited than nervous in major championships as he made a “rare” bogey-free start to The 149th Open at Royal St George’s.

Casey admitted nerves are still an issue on the first tee at the Ryder Cup, but he had no early problems on the Kent links as he birdied the first and third before carding 15 consecutive pars to return a two-under 68.

That left him a shot behind early clubhouse leaders and fellow Englishmen, Danny Willett, Andy Sullivan and Jack Senior after a morning wave playing in what Casey described as “perfect golfing conditions”. “Obviously it was a clean round, which is very rare for me at an Open Championship,” said Casey, who is still chasing his maiden major title in his 70th attempt. “Started off great with a birdie on the first and another on the third.

“My nerves are still there, but not a lot any more having played as many majors as I have. Now it’s more excitement. There was a time when I was extremely nervous teeing it up, to the point where it affected my performance, and now, honestly, I couldn’t be more excited to play.

“I feel the desire is still there as I haven’t won one, and I desperately want to, but I don’t feel like that’s adding pressure. I just feel excitement every time. It’s like an opportunity, and I think more so what’s been interesting the last couple of years with this whole pandemic and having fans away, the fans being back, I love it.

“So standing on this first tee, even today, we had a chuckle. Ian Poulter wanted to tee off. Abe (Abraham Ancer) was second but Poulter was on the tee about to put the tee in the ground and we just had a laugh.

“It’s not like it used to be. The nerves are not a thing, the only time I feel like I get really nervous now is the first tee of the Ryder Cup.”

Sullivan defied an early alarm call to head out in the first group of the Championship at 6:35am and carded six birdies and three bogeys in his 67, and he was happy to “drag myself out of bed” to enjoy the honour of being in the opening threeball, as he was at Carnoustie in 2018. 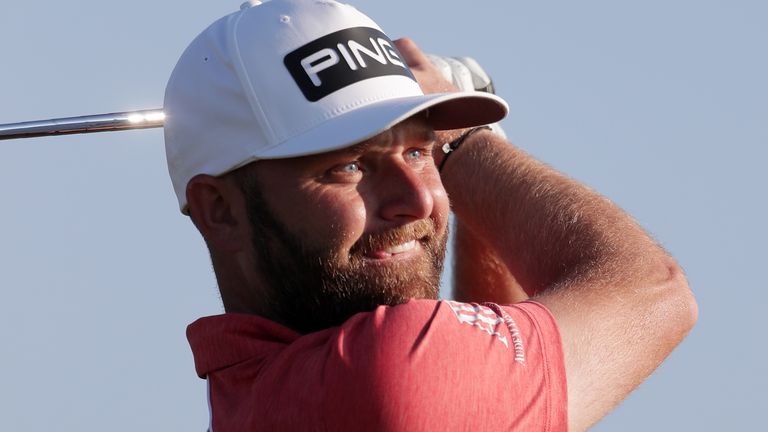 “It’s always a privilege, I think, to be in the first group of the day,” said Sullivan. “I did it at Carnoustie with Sandy Lyle, and that was amazing as it was obviously Sandy’s last Open. It was pretty special.

“Today, as I was saying to the boys, it’s probably the one event of the year where you actually don’t mind getting up early. For other events you sort of drag yourself out of bed and look like the Kellogg’s man. Today actually wasn’t too bad. You’ve always got a buzz to come and play The Open.”

Former Masters champion Willett arrived in Sandwich having posted only one top-10 finish in 14 starts this year, and he looked set to extend that record when he slipped from two under to one over in the space of six holes around the turn.

But birdies at 12, 14, 15 and the last propelled him back up the leaderboard as he matched Sullivan’s 67, while Senior put himself on track to make the cut at The Open for the first time in his fourth appearance, keeping a bogey off his card in his three-under start.

And Willett echoed the comments of Casey, welcoming the return of big crowds with up to 32,000 spectators per day expected to come through the gates.

“British fans are the best in the world,” said Willett. “The Open is a very special venue, a very special tournament for everyone. To be able to be clapped on to every tee, every green, really guys who know, spectators, fans who know golf, makes a big difference in this game.

“They have been out there in their thousands all week, and it’s been fantastic to have them back.”