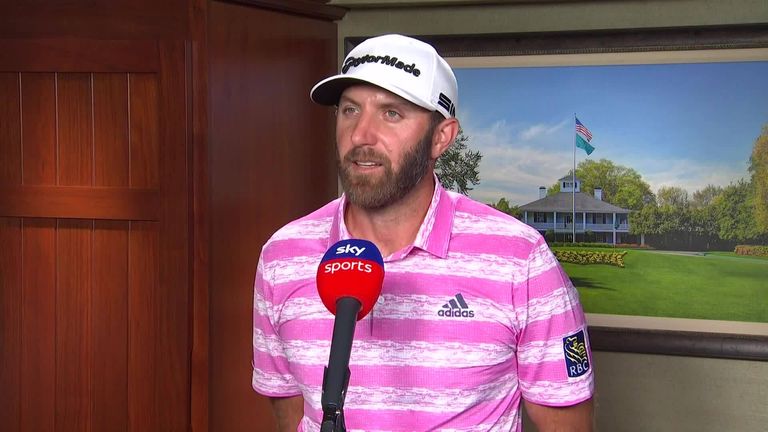 Dustin Johnson insisted he felt “no additional pressure” as defending Masters champion after opening with a two-over 74 on a tough first day at Augusta National.

Johnson appreciated the need to grind hard for pars on a course playing significantly firmer and faster than when he romped to a five-shot victory in November, while a stiff breeze added to the difficulty.

The world No 1 was just two off the lead when he birdied the 11th and 13th to get into red numbers for the day, but a poor tee shot to the short 16th cost him a bogey before he made a mess of the last, carving his drive into the pines and three-putting from 30 feet to sign off with a double-bogey six. 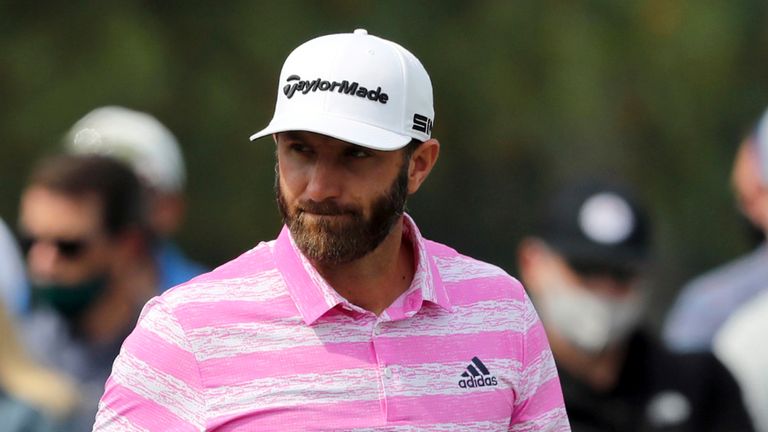 Despite his frustrating finish, Johnson remained only five shots off the lead and optimistic about his chances of contending for back-to-back victories, and he maintained that being the holder had not affected his focus.

“There’s no additional pressure. If anything, I’m a little more relaxed out there,” said Johnson. “It just played tough. I felt like I played pretty well, or got it around pretty well. Obviously, the last hole kind of stings a little bit, but I’ll go to the range and hit a few balls. I feel like I’m swinging well, playing good and looking forward to the rest of the week.

“The conditions are definitely different. The course is a little bit firmer and faster, but it’s still the same golf course. It’s definitely playing a lot tougher just because, when the greens are firm and fast here, the golf course plays difficult. Then you add the wind in today, it made it play really difficult, I thought.

“I’m maybe not quite as sharp as I was [in November], just more of the irons aren’t quite as sharp as they were. I feel like I’m driving it good and putting it good. Just need to dial the irons in a little bit. You’ve really got to be good with controlling your distance, which that’s what I thought was really difficult today, just with the wind. It was kind of gusty too.

“So I felt like I hit a lot of good shots that didn’t end up in good spots, just from misjudging the wind a little bit.”

Jon Rahm, meanwhile, insisted he was fully prepared for the first major of the year despite his late arrival at Augusta National following the recent birth of his first child.

Rahm did not get to the course until Wednesday morning after opting to stay at home for two extra days to be with his young family, but he did well to get round in 72 with two birdies offset by a pair of bogeys, one at the long eighth and another at the last. 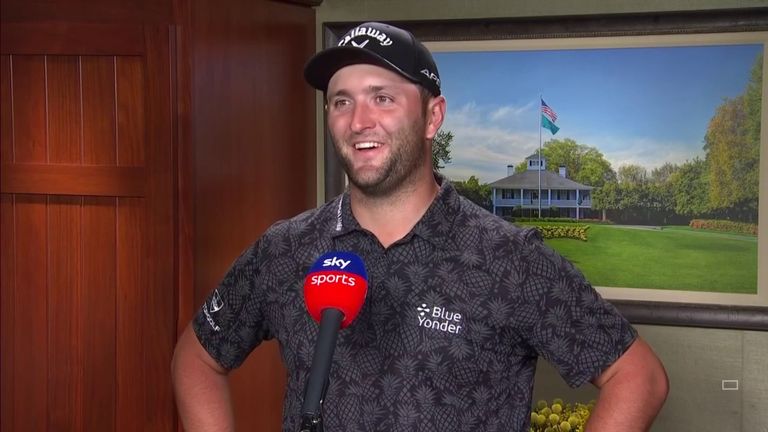 “Even though I didn’t do much golf related from Friday to Monday, the work is done before,” said the world No 3. “So I just need to come in here healthy, have good mobility when it comes to the body, and then the right mindset.

“The only thing you can do when you’re here on a week like this is the touch around the greens, and my chipping was really good. It was just a couple of putts, I guess I was overly scared of. Besides that, I felt fully prepared.

“Nobody has seen it like this in a long time, so I feel like almost coming in late was to my advantage because I didn’t really overthink things.”