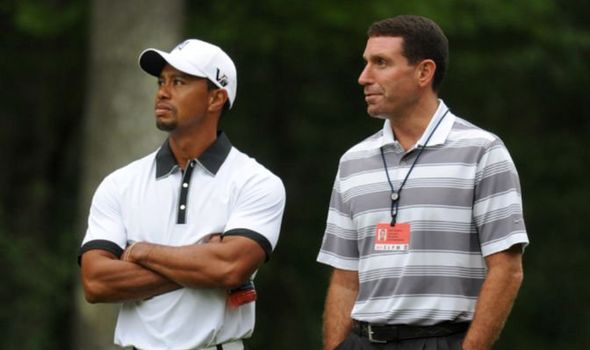 Tiger Woods’ agent Mark Steinberg has released a statement after the golf star had to be pulled from the wreckage of a serious car crash.

“He is currently in surgery,” Steinberg told Golf Digest, “and we thank you for your privacy and support.”

Woods was in California for a two-day content shoot with Golf Digest and GOLFTV.

However, the 45-year-old’s car rolled multiple times while he was driving down the highway and he had to be pulled from the wreckage.

A statement by the LA County Sheriffs said: “On February 23, 2021, at approximately 7.12am, LASD responded to a single vehicle roll-over traffic collision on the border of Rolling Hills Estates and Rancho Palos Verdes.

“The vehicle was traveling northbound on Hawthorne Boulevard, at Blackhorse Road, when it crashed. 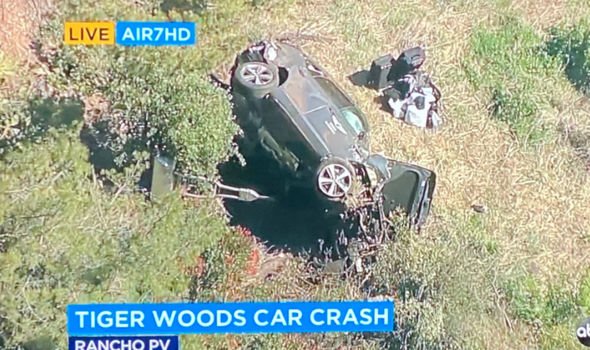 “The driver and sole occupant was identified as a PGA golfer, Eldrick ‘Tiger’ Woods.

“Mr. Woods was extricated from the wreck with the ‘jaws of life’ by Los Angeles County firefighters and paramedics, then transported to a local hospital by ambulance for his injuries.

“The traffic investigation is being conducted by investigators from LASD Lomita Station.”

Woods underwent back surgery last month and it was unclear when he was due to return to golfing action.

Speaking earlier this week he said: “There is no timetable, that’s one of the more frustrating things.

“I’m just waiting for another MRI to see if the annulus has scarred over and sealed. Once that happens, then I can dedicate to start doing more.

“As of right now, it’s still being very careful when you get out of bed, when you tie your shoes and all the little mundane rehab stuff to try and get the core stronger.

“I’d like to be able to do something a little more dynamic, but not quite allowed yet.”

“Johnny Golfball,” coming to a course near you. Even though Johnny Manziel — the Artist Formerly Known as “Johnny Football” — is taking snaps for […] 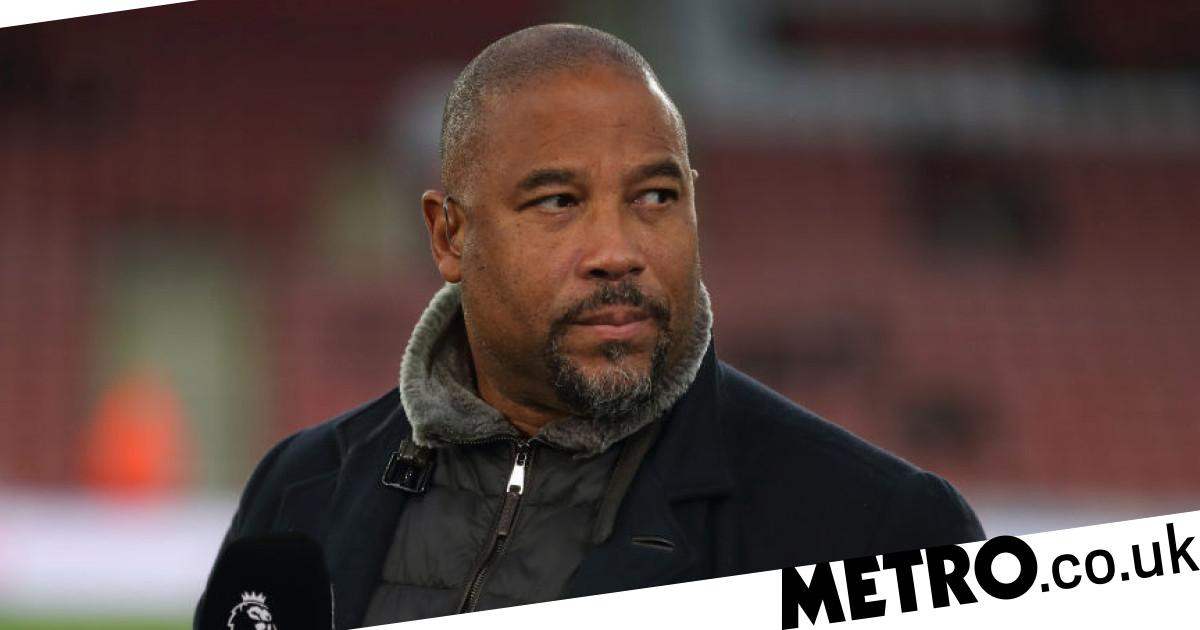 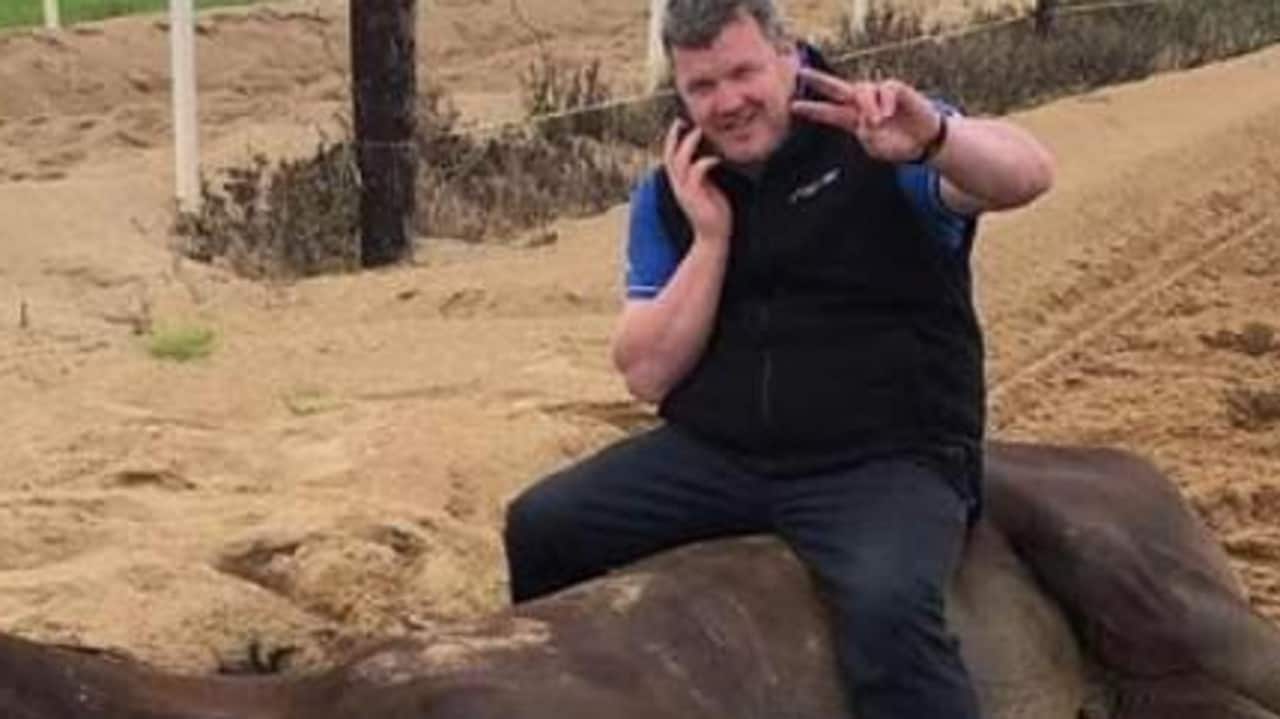 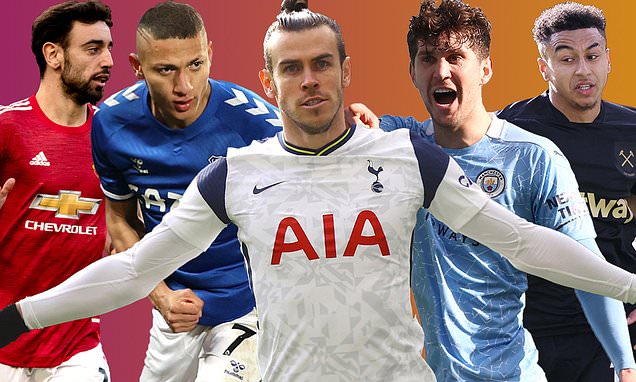 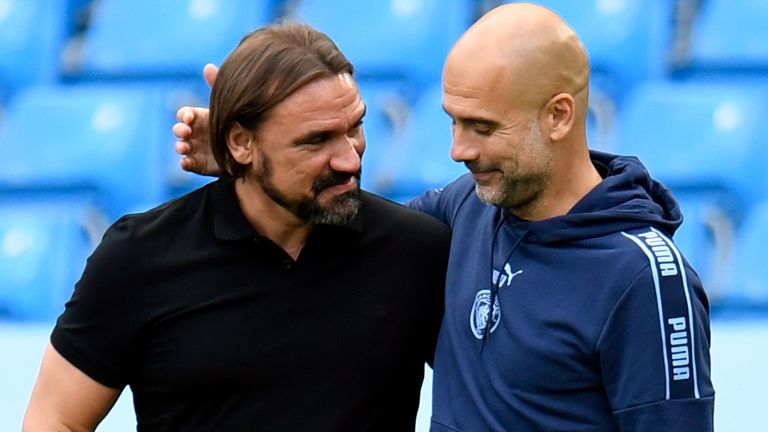