Tiger Woods has been injured in a single vehicle roll-over collision in Los Angeles, according to LA law enforcement.

Woods was injured in a car crash on Tuesday in which fire crews had to use the jaws of life to pull him out of the vehicle.

MSNBC reports that the cause of the crash is currently under investigation.

Woods, 45, recently underwent back surgery, his fifth, after playing in the Masters in November. He was aiming to return to Augusta for the Masters in April, as stated over the weekend to CBS Sports’ Jim Nantz.

Here’s the latest on Woods’ crash:

3:28 p.m. ET: The Los Angeles Times reports that it’s believed that Woods was traveling at a “high rate of speed” before crossing a divider, causing the vehicle to flip several times before coming to a halt, per law enforcement officials. The road that was traveled is considered curvy and steep.

2:45 p.m. ET: Images of the car that Woods had supposedly been driving have surfaced:

2:37 p.m. ET: There’s no official word on Woods’ injuries at the moment. The wreck is described as “major,” with the LA County Sheriff’s Department stating it had to remove Woods from the wreck using the jaws of life. The collision occurred early Tuesday on the West Coast.

The story was originally broken by Steven Gregory, an IHeartRadio correspondent.

Woods was videoed alongside former NBA superstar Dwyane Wade prior to the accident. The video was posted to Wade’s Instagram account, though the timeline for the video suggests it was from Monday. Woods was also videoed with actor and comedian David Spade.

Woods underwent his fifth back surgery in December, and was in the process of rehabbing the injury in order to get back to the course. 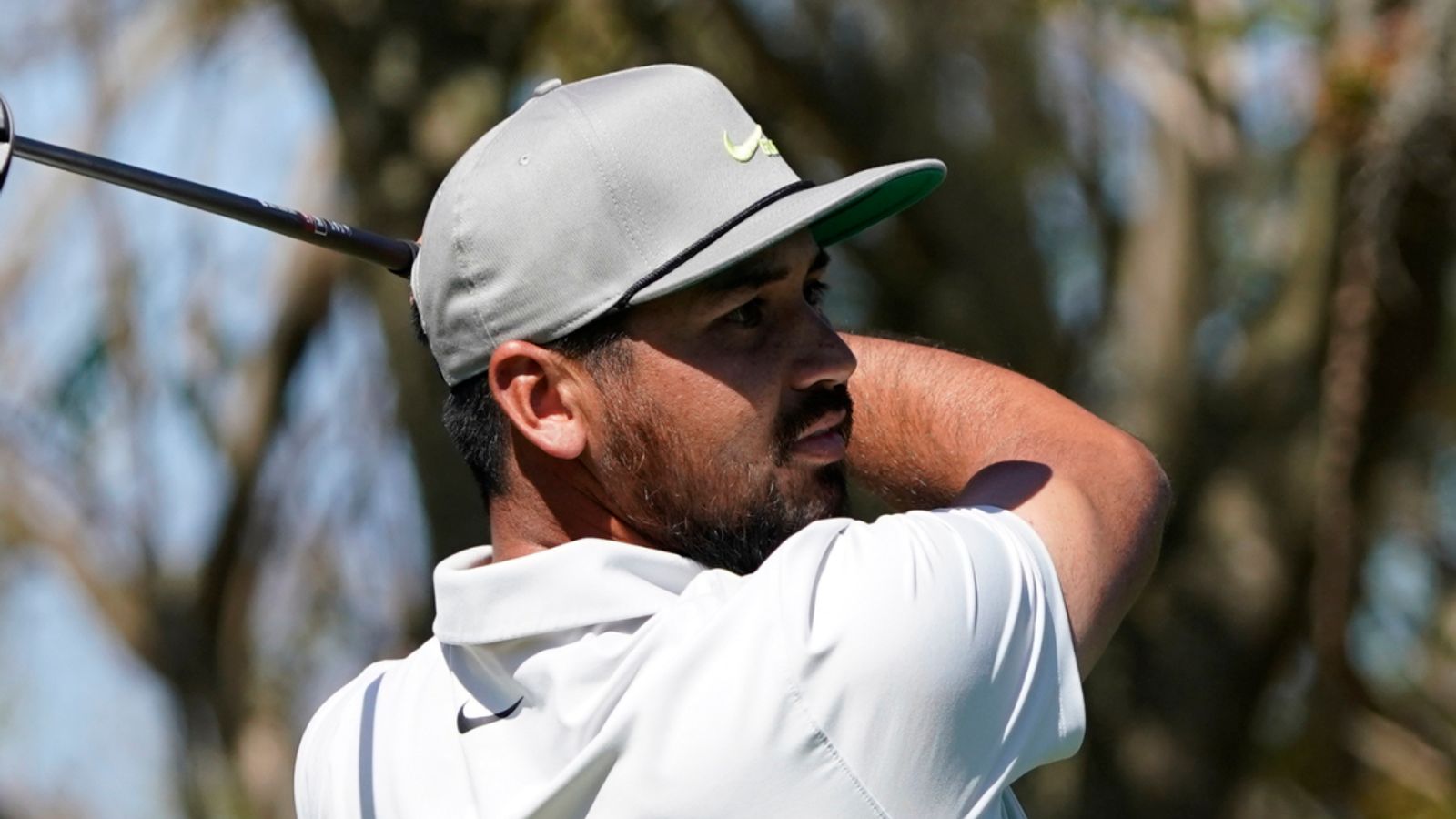 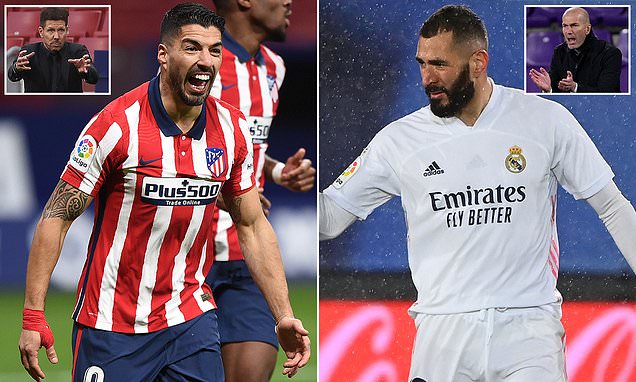